Actress Danika McGuigan, the daughter of boxing champion Barry McGuigan, has died following a short illness. Her family say they are “devastated” by the... 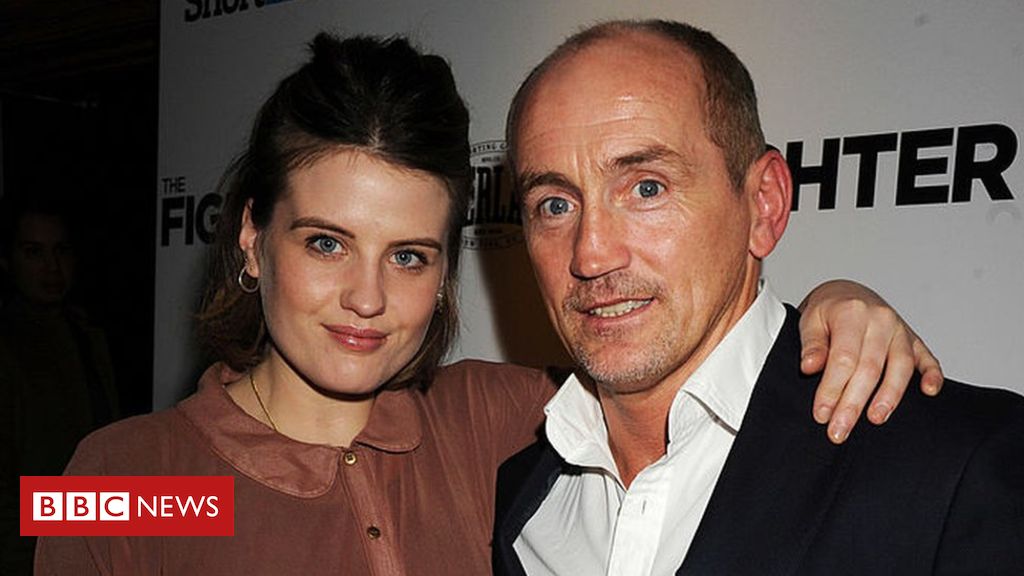 Her family say they are “devastated” by the 33-year-old’s death “after a brief but brave battle against cancer”.

Ms McGuigan died during the early hours of Tuesday morning surrounded by her family.

During her career she had appeared in numerous television, film and theatre productions.

Her father, Barry McGuigan, is a former professional boxer who became World Featherweight Champion in 1985.

A statement issued by the McGuigan family said: “It is with great sadness and heavy hearts that we share the news of the passing of our beautiful daughter and sister, Danika ‘Nika’ McGuigan.

“As a family we are devastated and ask for complete privacy during this difficult period to allow us to grieve for our Nika.”

‘Fought bravely until the end’

Ms McGuigan’s brother, Shane, wrote on Twitter that he had memories to “cherish for a lifetime”.

“It breaks my heart to write this,” he posted.

“My beautiful sister Danika lost her battle with cancer in the early hours of Tuesday morning, at the young age of 33.

“Myself, my brothers & parents were privileged to have another 20 years since the first battle with our amazing Nika.

“Unfortunately Nika couldn’t beat it again, but she fought so bravely until the end.

“I have memories that I’ll cherish for a lifetime & you will live on forever in spirit.

“I’m so so proud of you! Love you forever my older ‘little’ sister. RIP.”

‘Lit up the screen’

The actress was represented by Dublin based acting agent, The Agency.

In a Twitter post, the company wrote: “It is with deep regret that we announce the passing of our client and friend Nika McGuigan.

“Nika was an incredible and versatile talent who lit up our screens with her undeniable presence, sensitivity and superb comic timing.

“We will miss her very much and our thoughts are with her friends and family at this difficult time.”