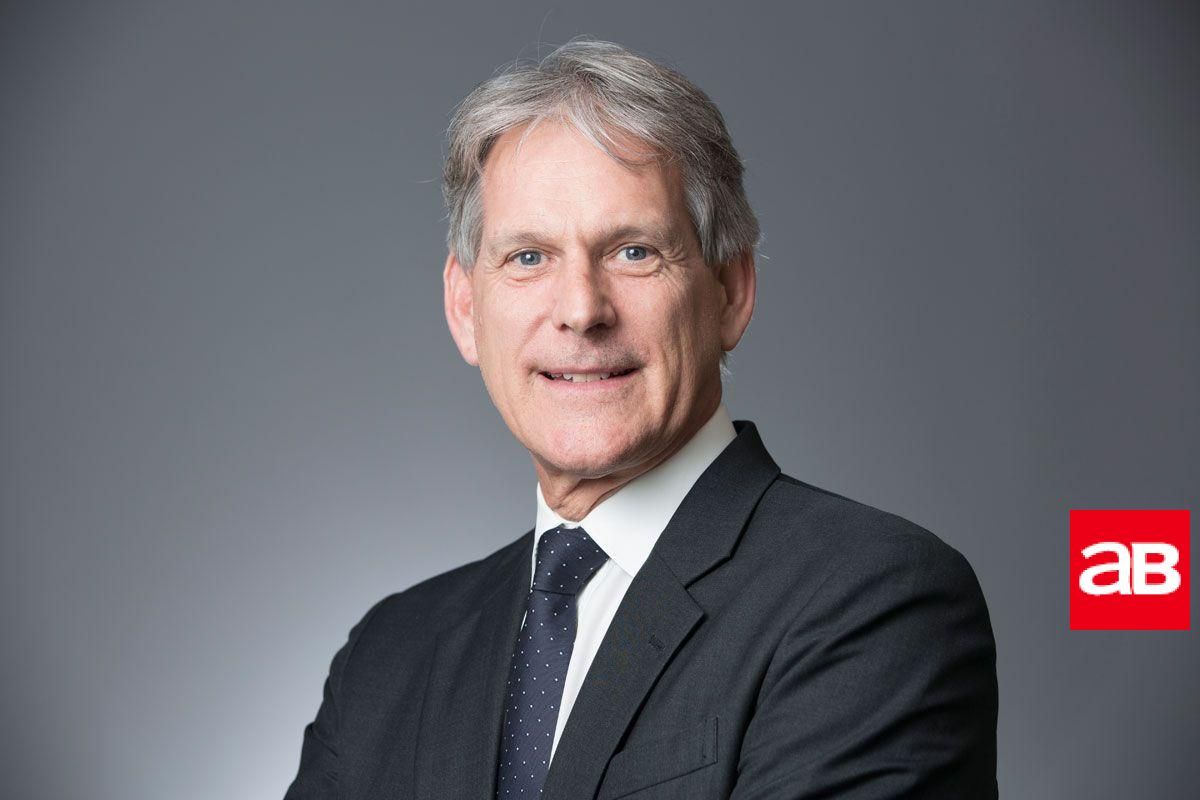 The collections are made up of 38 million in payments from the government (of which $30 million was Dana Gas’ share of the industry payment) and $10 million from the sale of the second El Wastani condensate shipment in 2019.

The industry payment is part of the government’s ongoing efforts to reduce its overdue receivables position to zero by the end of 2019.

Total receipts from Egypt in 2018 reached $208 million, reducing the total receivables sum to $140 million by the end of the year, the lowest level since January 2011. The company has received a total of $78 million in payments during H1 2019, further reducing receivables by 38 percent to $125 million.

Dr Patrick Allman-Ward, CEO of Dana Gas, said: “Receiving $38 million from the Egyptian Government in June shows steady progress for the government in achieving its target of paying all the overdue receivables by year-end. These payments will provide funds to execute our current onshore work-over programme and contribute towards the costs of drilling Merak-1, our deep-water exploration well in Block 6. Drilling operations are progressing well and we are expecting to have results in the third quarter this year.”

Dana Gas commenced drilling operations at its Merak-1 well, offshore Egypt, on May 20. The location is in 755 meters of water in the North El Arish concession (Block 6). This block is lies in the Eastern Mediterranean (Levantine) Basin where other world-class giant natural gas discoveries have been made in recent years.