Damac Properties has signed a partnership agreement with UAE’s Rotana to develop opportunities in Saudi Arabia’s hospitality sector. The partnership starts with an agreement... 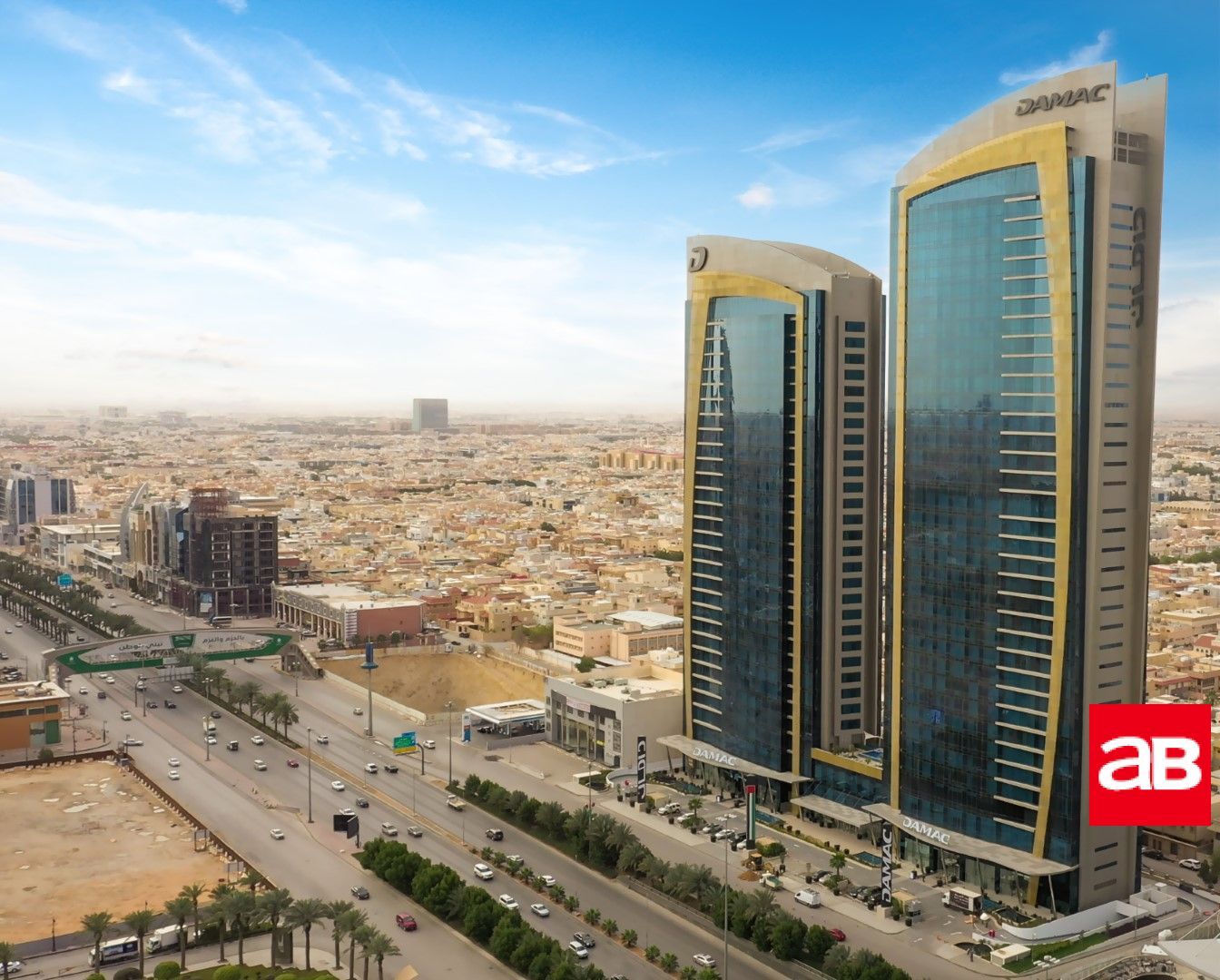 The partnership starts with an agreement for Rotana to operate a tower of hotel apartments in Riyadh.

Under the agreement, Damac Towers Arjaan by Rotana, Riyadh, which features apartments furnished by Fendi Casa, will be operated under the Arjaan Hotel Apartments by Rotana brand.

The agreement was signed by Damac Hotels and Resorts – its hospitality arm – with Rotana Hotel Management Corporation, on the opening day of the Arabian Travel Market.

The partnership arises from a common goal to develop opportunities in Saudi Arabia’s hospitality sector, will see increased demand from tourists.

Earlier this year, Damac’s chairman, Hussain Sajwani, expressed interest in new plots in Saudi Arabia, and around the same time, Rotana also laid out its plans of stepping up efforts to expand its footprint in the kingdom.

“Our partnership with Rotana will help us realise our vision of offering unrivalled investment opportunities in the hospitality industry,” said Ali Sajwani, general manager of Operations at Damac.