Leading Dubai developer Damac Properties is in talks with DICO Properties to acquire two plots of land in Al Sufouh and Business Bay, according... 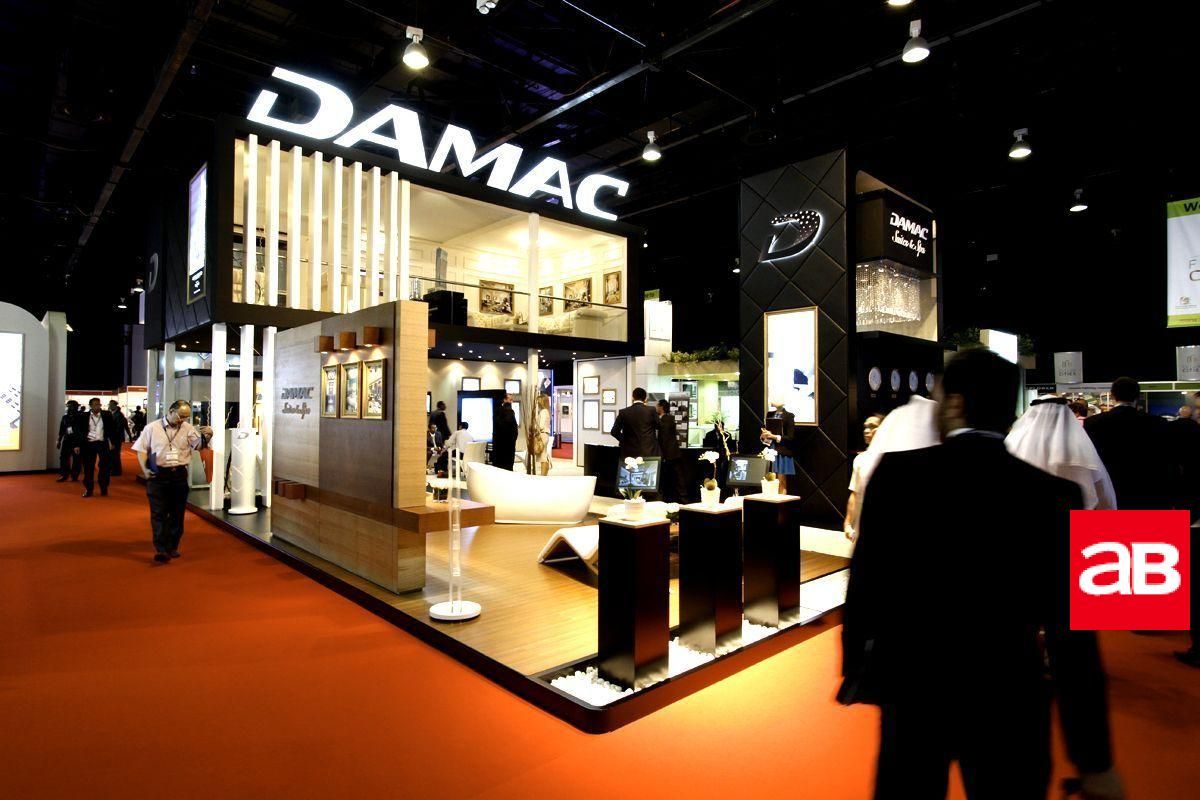 Leading Dubai developer Damac Properties is in talks with DICO Properties to acquire two plots of land in Al Sufouh and Business Bay, according to a statement on the Dubai Financial Market (DFM).

Damac will reveal the value of the transaction once it is completed, and will also share the deal’s impact on its income and profits.

The company had previously assigned its group financial officer to undertake negotiations.

“We remain financially robust, and with the UAE economy poised for growth in the coming years, we are looking forward to an upturn in the real estate sector,” Hussain Sajwani, chairman of Damac Properties, said last week.

He added that the company will continue to focus on deliveries this year.

Damac delivered 1,476 units in the first half of the year compared to 1,490 units during the same period last year. The handovers included the first for its largest master development Akoya, with nearly 315 units in the Claret cluster completed and in the process of being handed over to customers.

The company also completed two of its projects in Dubai, Ghalia and Tower 108.