Dallas Keuchel remains on the market and, according to a recent report, may be dropping his asking price. The two-time All Star and 2015 Cy... 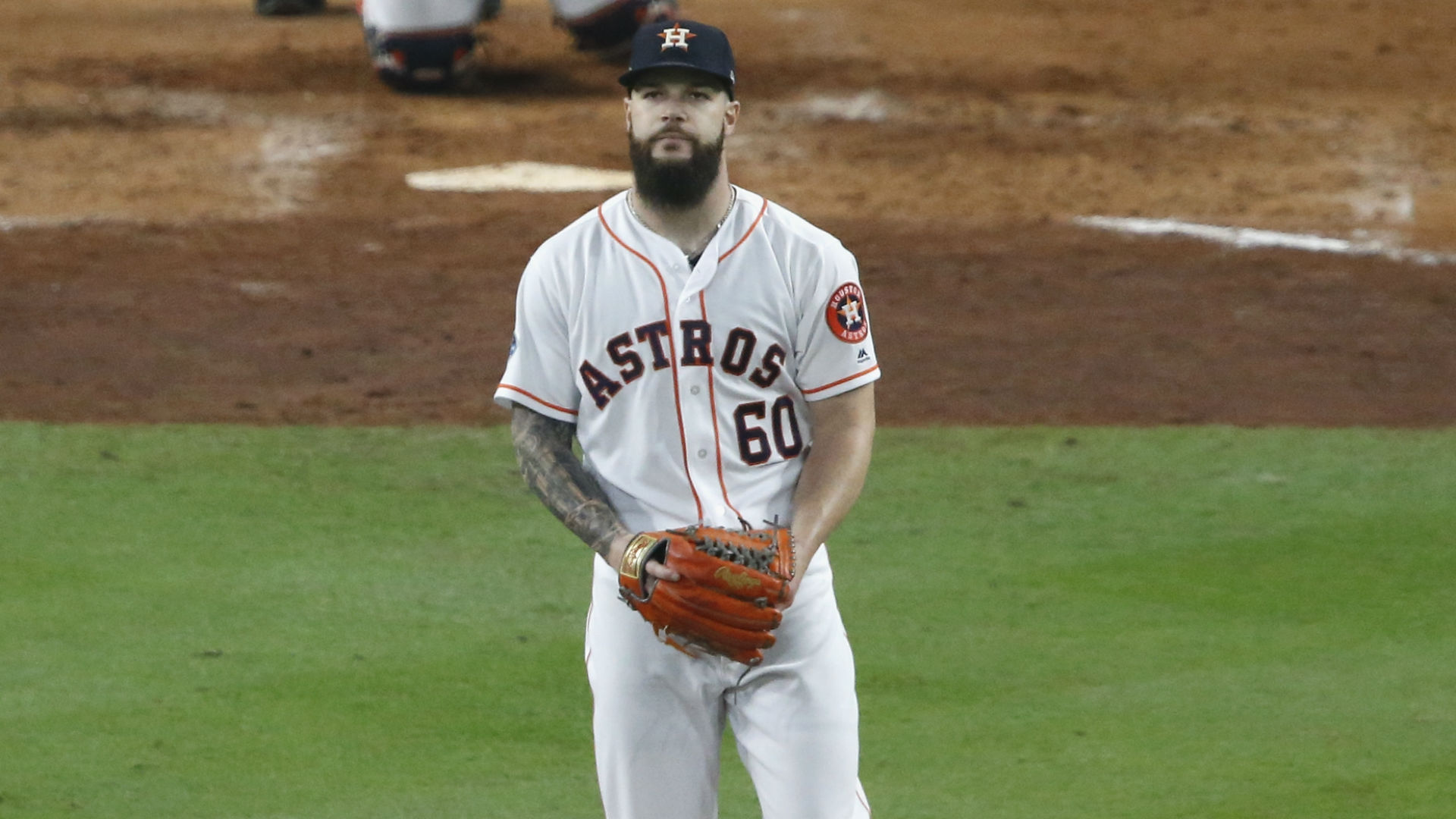 Dallas Keuchel remains on the market and, according to a recent report, may be dropping his asking price.

The two-time All Star and 2015 Cy Young award winner has been linked to a number of clubs including the Mets, Brewers and Padres, but Keuchel has yet to land a roster spot after the first week-plus of the season.

Keuchel is now reportedly looking for a one-year contract worth more than the $17.9 million qualifying offer he rejected from the Astros in 2018, according to a report from FOX Sports, which cites unidentified league sources.

The report noted he is still open to a long-term deal at lower terms than the original $150 million to $200 million contract he was hoping for over a six- or seven-year span.

“The longer Keuchel waits, the more he will sacrifice in a prorated deal and the longer it will take him to prepare,” Ken Rosenthal reported for Fox Sports.

Despite Keuchel not seeing any action yet, he has been throwing 95-pitch simulated games every five days in order to stay in shape for his new club.

Keuchel, 31, has spent his entire seven-year career with the Astros.