The Dalai Lama has been admitted to hospital in the Indian capital, Delhi, with a chest infection, but is reported to be in a... 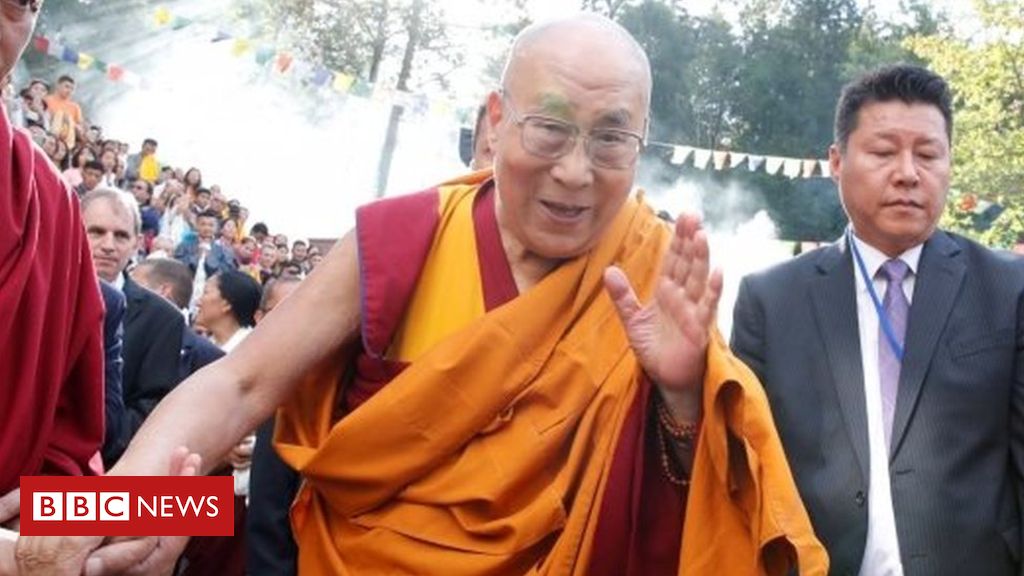 The Dalai Lama has been admitted to hospital in the Indian capital, Delhi, with a chest infection, but is reported to be in a stable condition.

His private aide Tenzin Taklha said he was flown to Delhi from his hill town base after complaining of discomfort.

The 83-year-old Tibetan spiritual leader fled to India 60 years ago after a failed uprising against Chinese rule.

The Nobel peace laureate is a hugely popular speaker but has cut down his global engagements in recent years.

“Doctors have diagnosed him with a chest infection and he is being treated for that. His condition is stable now. He will be treated for two-three days here,” Tenzin Taklha told Reuters news agency.

China took control of Tibet in 1950 and sees the Dalai Lama as a dangerous separatist. Who will succeed the Dalai Lama when he dies remains both unclear and contentious.

China says its leaders have the right to choose a successor. But last month, the Dalai Lama reiterated that any leader named by China would not be accepted by Tibetans.

In Tibetan Buddhist belief, the soul of its most senior lama is reincarnated into the body of a child.