Dahlan was expelled from Fatah’s ruling body in 2011 on allegations of plotting to overthrow Abbas, and has been living in exile in the... 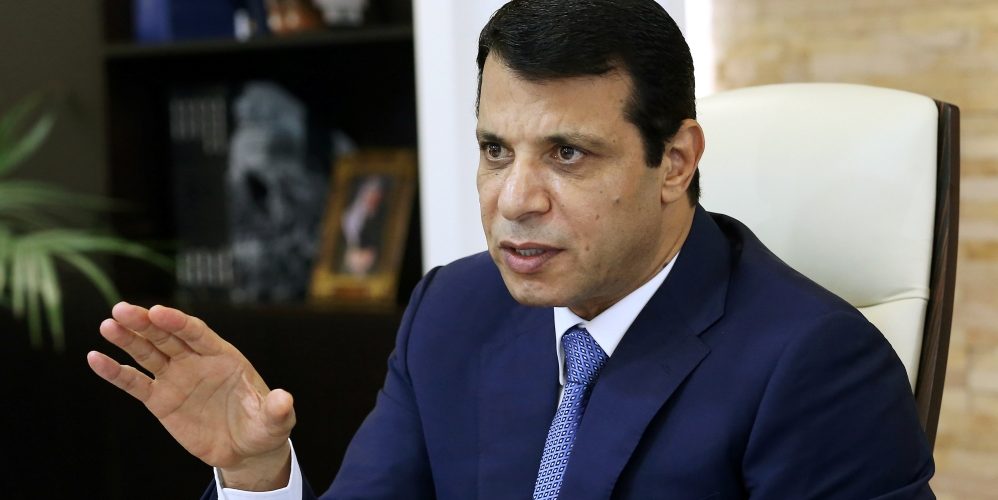 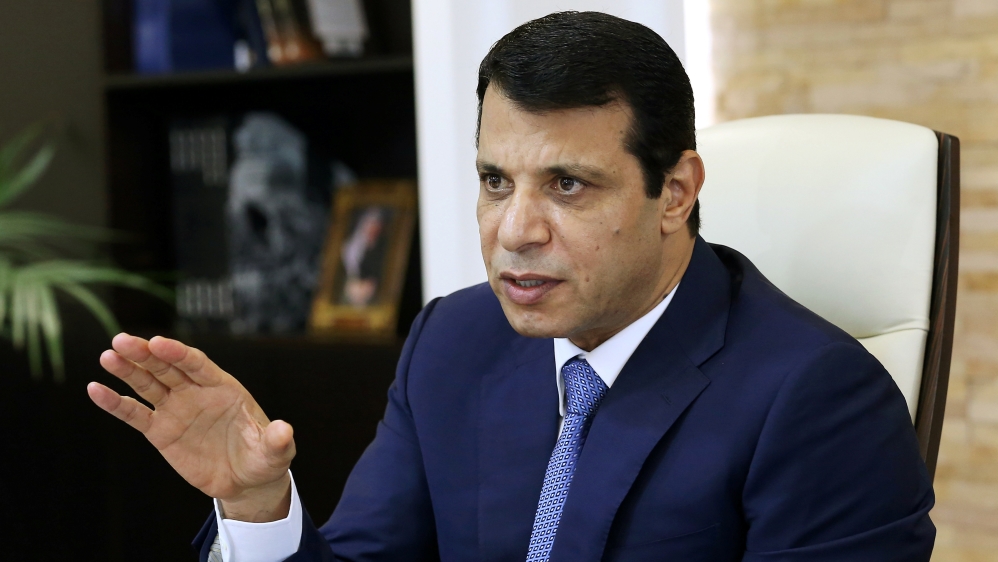 Dahlan was expelled from Fatah’s ruling body in 2011 on allegations of plotting to overthrow Abbas, and has been living in exile in the UAE since 2012 [File: Reuters]

It said on Wednesday that Dahlan dropped a libel action against the organisation and its chief editor David Heasrt, hours before he was legally obligated to disclose documents and material relevant to the case.

In a statement posted on the website, MEE and Heast’s lawyer said: “Faced with the prospect of giving evidence and having his claim and reputation put under scrutiny … Mr. Dahlan’s solicitors served a Notice of Discontinuance, abandoning the claim and accepting fully liability for MEE’s and Mr. Hearst’s legal costs.”

The case was for an article written by Heasrt following the July 2016 attempted coup in Turkey, in which he reported claims by a high-level Turkish security source that the United Arab Emirates had collaborated with the coup plotters, and that Dahlan was “used as a go-between,” MEE said.

Hearst reported that Dahlan was alleged to have transferred money in the weeks prior to the coup attempt and to have “communicated with Fethullah Gulen, the self-exiled cleric alleged by Turkey to have been behind the coup plot, via a Palestinian businessman based in the US,” MEE wrote.

Dahlan brought the case forward almost one year after the article was published. His lawyers claimed their client had a “perfectly ordinary connection with the UAE” and a trial was due to be held in November.

Commenting on the move, MEE’s Heasrt said the case was brought forward to “intimidate and silence us”.

“Our journalism has been vindicated. The article we published in 2016 is still on our site in its original form,” Hearst said.

Dahlan was expelled from Fatah’s ruling body in 2011 on allegations of plotting to overthrow Palestnian President Mahmoud Abbas, and has been living in exile in the UAE since 2012.

He was the former head of the Fatah-dominated Preventive Security force in the Gaza Strip, and lacks popularity among Palestinians.