Researchers say a drug that is already available on the market can help those affected by cystic fibrosis. An antifungal medication may help people... 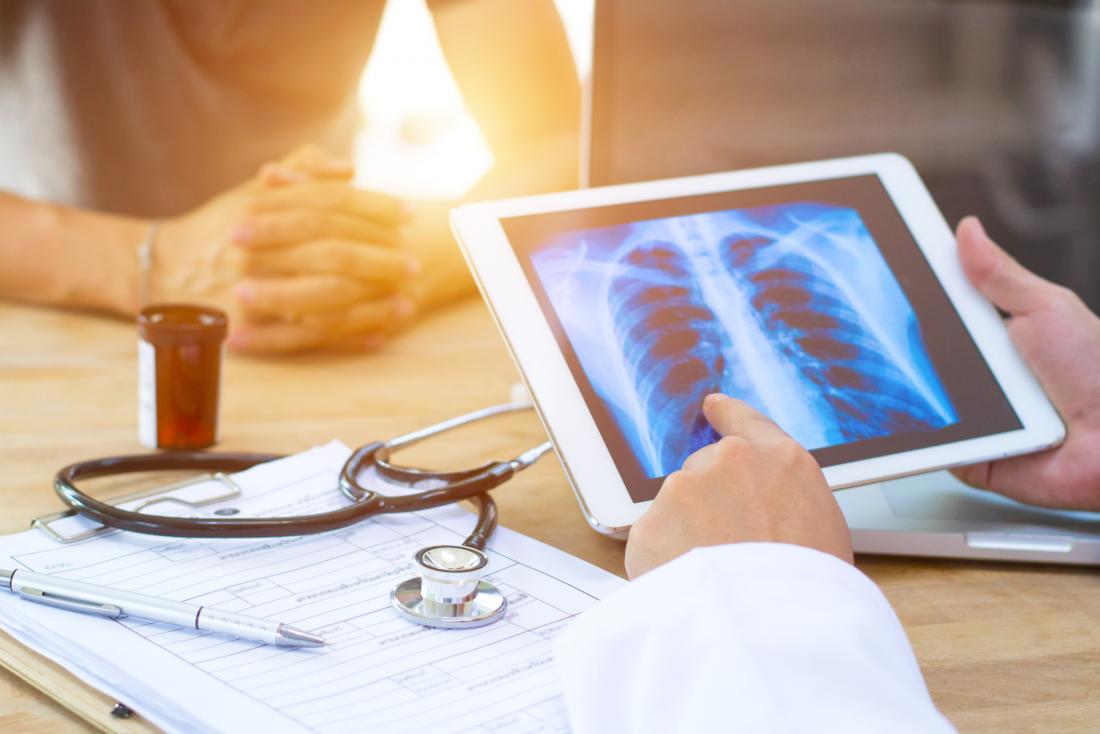 An antifungal medication may help people with cystic fibrosis.

Amphotericin, which is an antifungal medication, might help people with cystic fibrosis fight the chronic bacterial lung infections that tend to occur with this disease, according to a recent study.

“The really exciting news is that amphotericin is a medicine that is already approved and available on the market,” said Martin D. Burke, Ph.D., study leader and professor of chemistry at the University of Illinois in Champaign.

This study, which appears in the journal Nature, outlines the researchers’ encouraging findings.

They discovered that amphotericin sparked changes in the lung tissue.

These changes have associations with improved lung function and include restoration of pH levels, increased antibacterial activity, and improved viscosity.

In addition, they explained that people could administer this medication into the lungs directly, which should reduce side effects.

Cystic fibrosis is present at birth. Those who have the condition have a faulty protein that impacts the cells, tissues, and glands that make mucus and sweat.

With cystic fibrosis, thickened mucus can build up in affected organs. This can lead to damage or infections in these areas, which can be life-threatening.

It can also lead to inflammation that can cause problems in organs, such as the lungs or pancreas.

The thick mucus can create severe problems in a person’s lungs, as it not only causes issues with breathing but can also lead to chronic bacterial infections.

Treatment is available, but it does not work for everyone. This is because people have different types of mutated proteins, and some people do not make any proteins at all, which can make it difficult or impossible for doctors to treat.

People with cystic fibrosis often use treatment techniques that involve loosening the mucus and may have learned different ways of breathing and coughing. Some people take prescribed medications, such as bronchodilators and mucus thinners.

The primary aim of treatment is to slow down the progression of lung disease as much as possible. This is where amphotericin may come in.

Why an antifungal medication may help

Prof. Burke noted that amphotericin has the potential to work for all people with cystic fibrosis, no matter what type of mutation they have; it can work even if that protein is absent.

“Instead of trying to correct the protein or do gene therapy — the latter of which is not yet effective in the lung — we use a small molecule surrogate that can perform the channel function of the missing or defective protein.”

The treatment would be particularly valuable for the 10 percent of people with cystic fibrosis who do not make the affected protein at all — currently, these people do not respond to any available treatment.

Scientists need to do much more research and carry out human clinical drug trials to validate these findings before doctors can offer this treatment to people with cystic fibrosis.