Chicago has continued to hold on to a wild-card spot, as it won its fifth straight game by topping Cincinnati 8-2 on Monday. The... 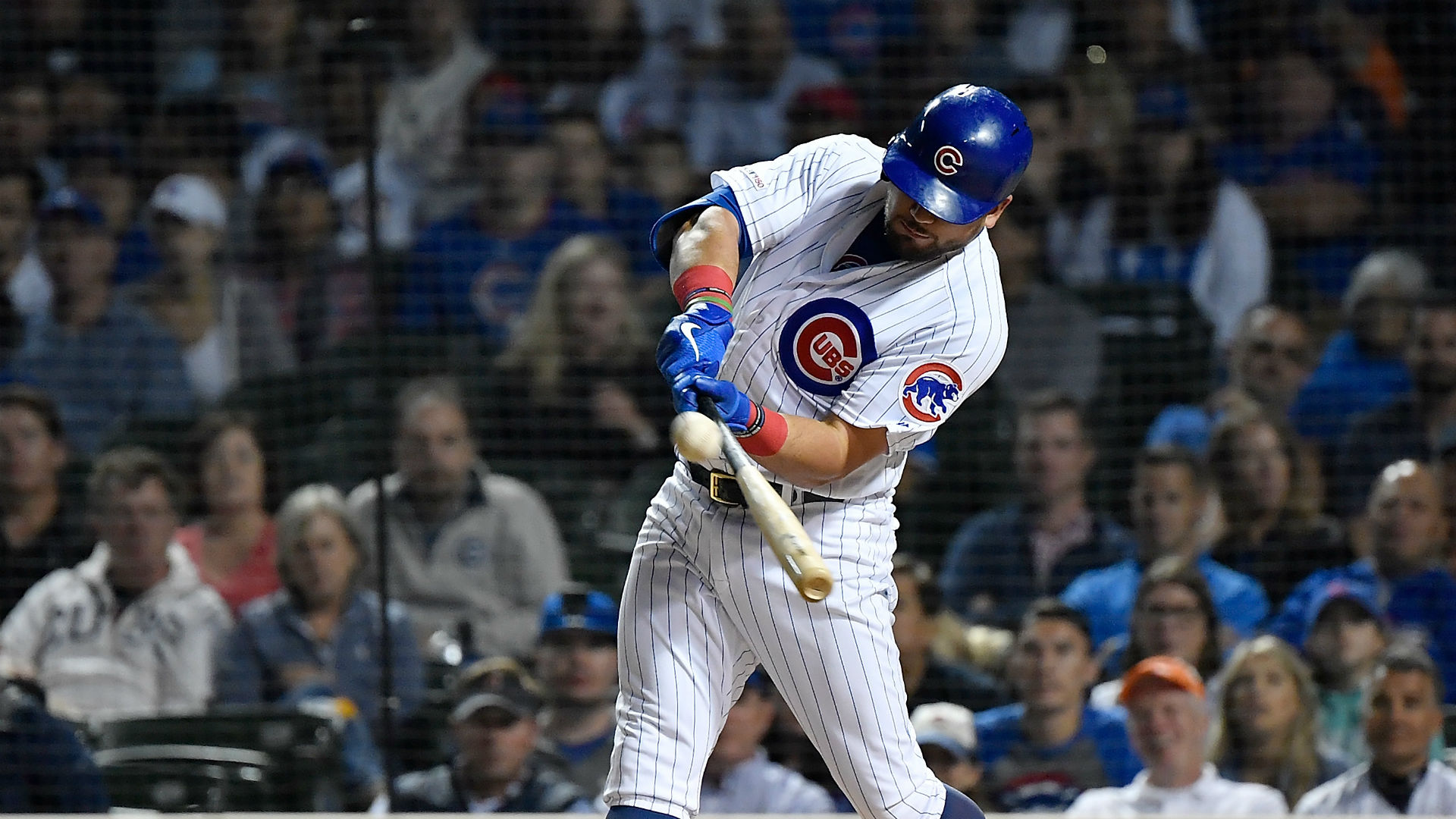 Chicago has continued to hold on to a wild-card spot, as it won its fifth straight game by topping Cincinnati 8-2 on Monday.

The Cubs keep finding a way to get it done and remain one game ahead of the Brewers, who beat the Padres 5-1.

Chicago’s Kyle Schwarber only went 1 for 4, but hit a home run and tallied three RBIs on the night.

Ben Zobrist and Willson Contreras were the only Cubs to get multiple hits, as each went 2 for 4.

The Reds only managed to get six hits off of Chicago pitching, and two came from Jose Peraza.

Luis Arraez went 3 for 4 with two RBIs as Minnesota topped the White Sox 5-3.

Trea Turner went 0 for 4 in Washington’s 4-2 loss to the Cardinals.

Padres (68-82) at Brewers (81-69) 7:40 p.m. ET — The Brewers have to keep winning in order to keep up with the Cubs. They have the opportunity to catch Chicago while they’re matched up against a team that hasn’t been very good this year.