Crude oil prices were down at trading start on Monday having posted the largest percentage drop of 2019 last week when Sino-U.S. trade tensions... 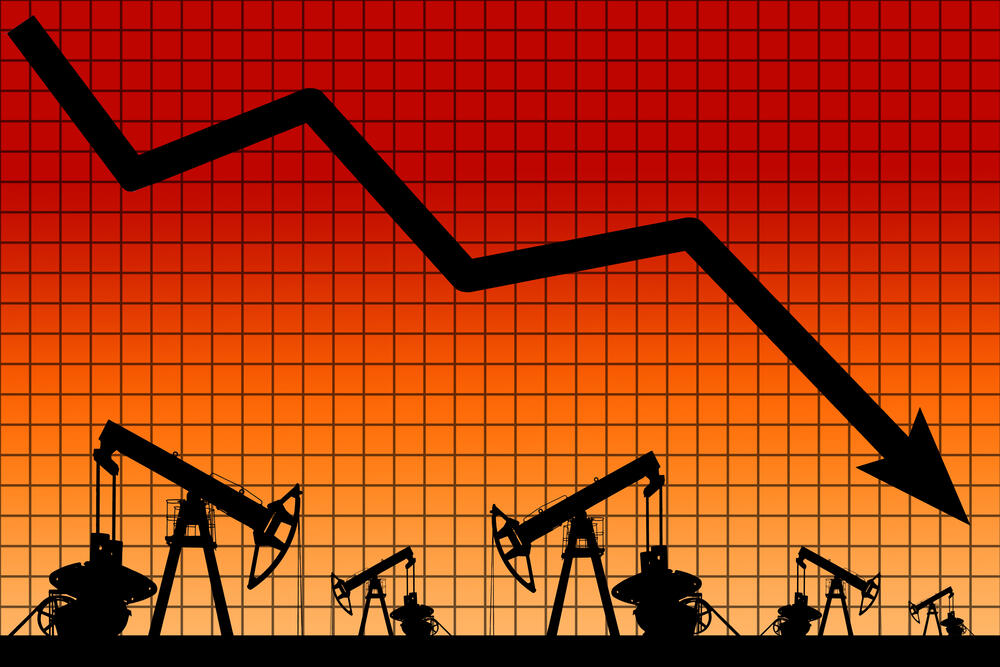 Crude oil prices were down at trading start on Monday having posted the largest percentage drop of 2019 last week when Sino-U.S. trade tensions hampered global economic growth and demand for oil.

American benchmark West Texas Intermediate (WTI) was at $58.28 a barrel at the same time, posting a 0.6% decline, after ending the previous week at $58.63 per barrel.

Brent crude lost more than 5% last week, and WTI plummeted by around 7%, as both benchmarks marked their highest percentage decline so far this year.

Oil prices are under pressure as the U.S. and China, the world’s two biggest economies, were unable to find a solution to their trade impasse that weakens the global economic outlook and overall oil demand worldwide.

On the supply side, however, OPEC and Russia continue to limit their production in order to support prices.

OPEC and non-OPEC oil producing nations agreed on Dec. 7 to cut their total output by 1.2 million barrels per day for the first six months of 2019 in order to trim market oversupply. They could extend the agreement into the second half of the year to raise oil prices.