India’s flag carrier has instructed crew to end all in-flight announcements with the phrase “Jai Hind,” which translates to “hail the motherland,” causing some... 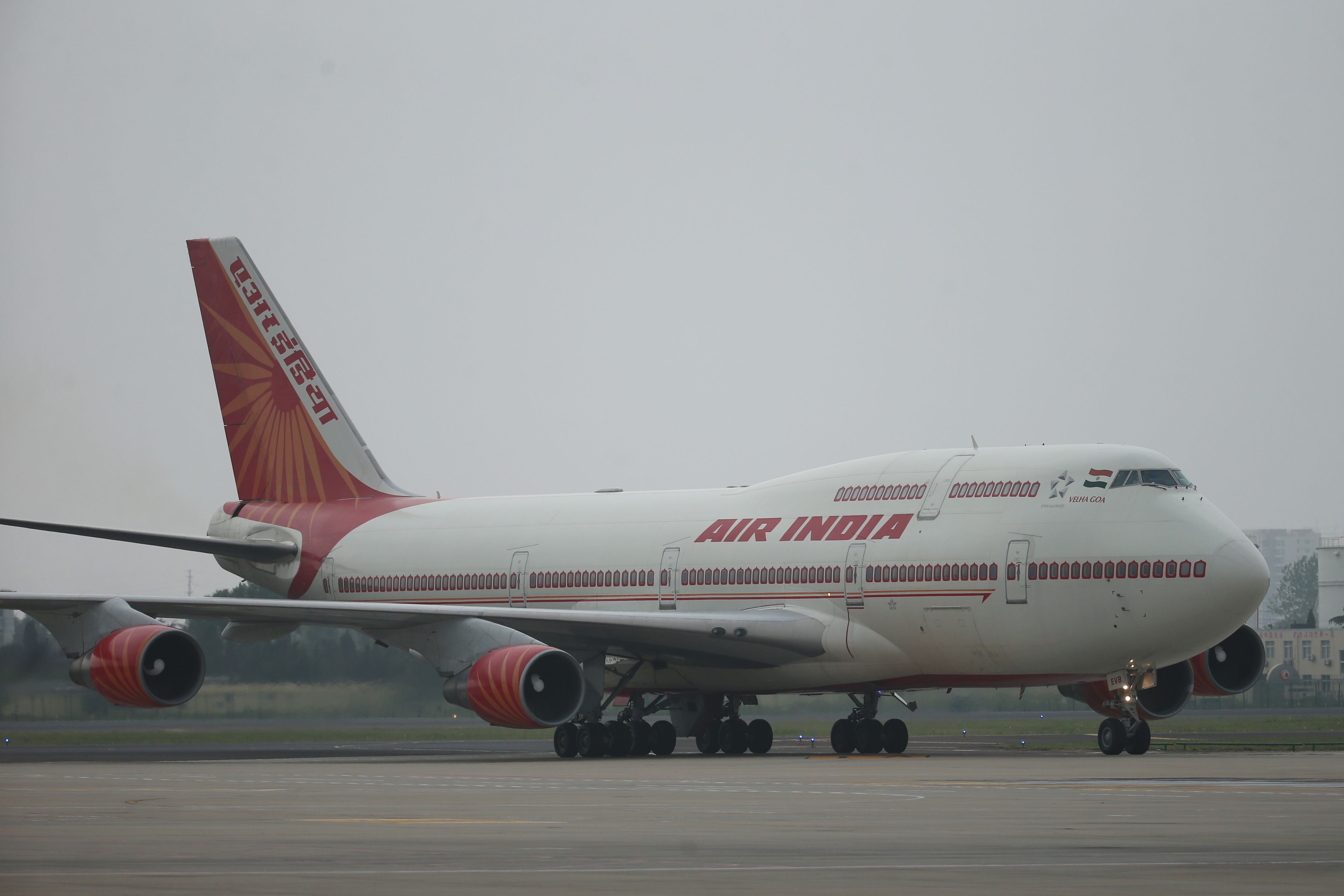 India’s flag carrier has instructed crew to end all in-flight announcements with the phrase “Jai Hind,” which translates to “hail the motherland,” causing some confused amusement among social media users.

The BBC reports that deeply indebted Air India issued a memorandum to implement the new policy with “immediate effect,” requiring crew to recite the patriotic phrase “at the end of every announcement after a slight pause and with much fervor.”

The policy was announced at a time of particularly high patriotism in India, as tensions simmer with Pakistan in the disputed Kashmir region.

The two nuclear-armed neighbors have been locked in a standoff since a Feb. 14 suicide bombing by Pakistan-based militants killed 41 Indian troops. The following days were marked by deadly gunfire and tit-for-tat airstrikes, forcing civilians to flee border towns.

Last week, Pakistan’s military claimed to have shot down two Indian warplanes and kept one Indian pilot in custody. He was released on March 1 in what Pakistan’s Prime Minister Imran Khan called a “gesture of peace.”

Air India’s new policy was viewed by some as an attempt to seize nationalist sentiment to reinvigorate business. The BBC reports that the airline hasn’t turned a profit since 2007, and the company owes roughly 7.3 billion in debt, according to the Times of India.

Many took to social media to poke fun at the cash-strapped carrier, tweeting imaginary in-flight announcements ending with the patriotic flair:

With much fervour
????
“The captain would like to announce some Turbulence coming your way… Jai Hind”

Sums up the country I think https://t.co/EIvXfPDB2q