Could coal form the basis of hi-tech antioxidants?

Researchers may have found a way to prevent certain medical conditions from overwhelming the body’s natural antioxidant system. Could coal form the basis of... 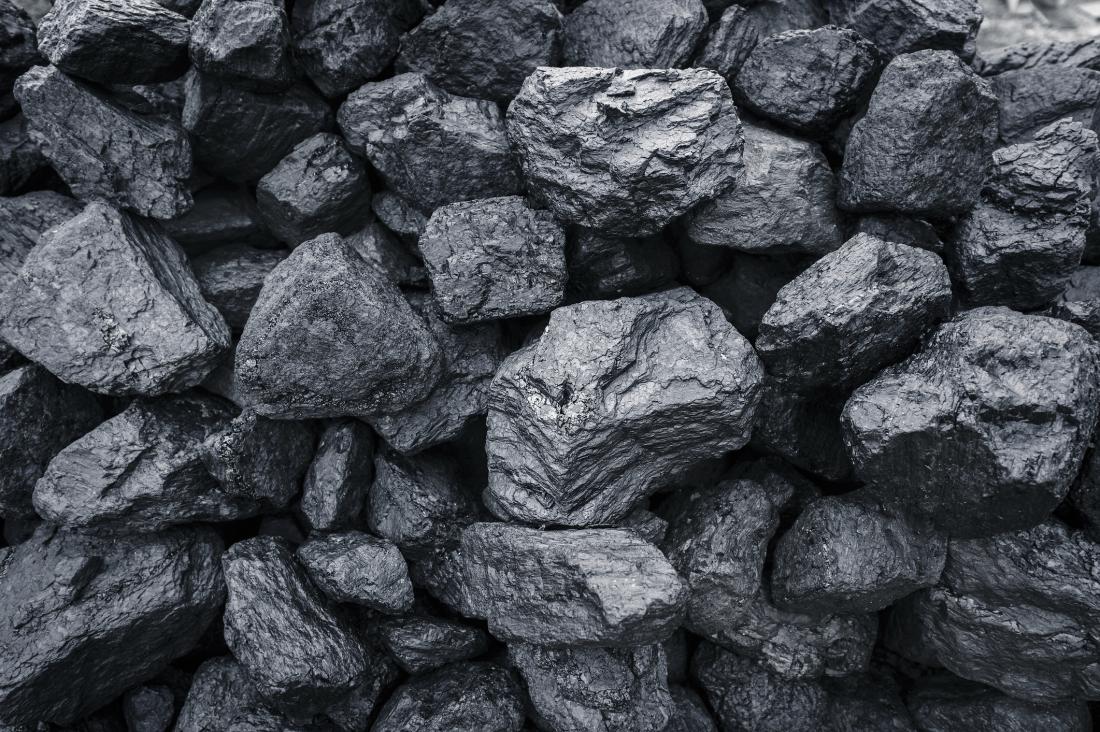 Could coal form the basis of hi-tech antioxidants?

Traumatic events, such as brain injuries, strokes, and heart attacks affect millions of people each year and can be fatal. The World Health Organization (WHO) lists stroke as the world’s second biggest killer.

All of these conditions involve oxidative stress, which is a bodily imbalance between the levels of free radicals and antioxidants.

In the case of traumatic brain injuries, the number of free radicals increases, resulting in tissue damage and, potentially, organ dysfunction. This imbalance can also lead to the lasting effects of heart attack and stroke.

Antioxidant therapy is one way to combat oxidative stress. Researchers are still studying its efficacy, but many consider it to be a promising treatment. However, natural antioxidants, such as the enzyme superoxide dismutase, tend to be overrun by free radicals called reactive oxygen species (ROS).

Finding an artificial antioxidant might help the body’s natural antioxidants overpower ROS — a new study reports on a surprising source.

This antioxidant derives from graphene quantum dots (GQDs) that the scientists first extracted from common coal in 2013. These quantum dots are tiny semiconductor particles that scientists can manipulate in certain ways. The newest development shows that these dots might help to keep oxidative stress at bay.

The chemists had previously found that adding polyethylene glycol (PEG) to hydrophilic clusters could reduce oxidative stress. One nanoparticle canceled out thousands of ROS molecules.

But coal could provide a much cheaper and more convenient solution. The scientists found that adding PEG to coal-derived quantum dots was equally effective. The team recently published their findings in the ACS Applied Material & Interfaces journal.

The scientists tested the coal dots on live cells taken from rodents. They showed that a number of different concentrations seemed to reduce ROS activity.

They saw a positive effect even when they administered the quantum dots 15 minutes after adding hydrogen peroxide to the samples. Hydrogen peroxide is a chemical that induces oxidative stress.

The researchers extracted quantum dots from both bituminous and anthracite coal. The former are smaller, and the team found them to be less effective as an antioxidant. Anthracite dots, on the other hand, could preserve more cells even at lower concentrations.

But in a living organism, “the smaller ones are more effective,” notes Rice University chemist James Tour. “The larger ones likely have trouble accessing the brain as well.”

Although scientists will have to do more research into antioxidant therapy, Tour believes his new work will be hugely beneficial in the future.

“Replacing our earlier nanoparticles with coal-derived quantum dots makes it much simpler and less expensive to produce these potentially therapeutic materials,” he says. “It opens the door to more readily accessible therapies.”

“Working on this project has been quite the eye-opening experience. It has been fascinating to synthesize, characterize, and then test these nanoparticles in vivo and see them work.”