Two in five card payments are made using contactless technology as consumers appear to have cast aside any doubts of paying without a Pin.... 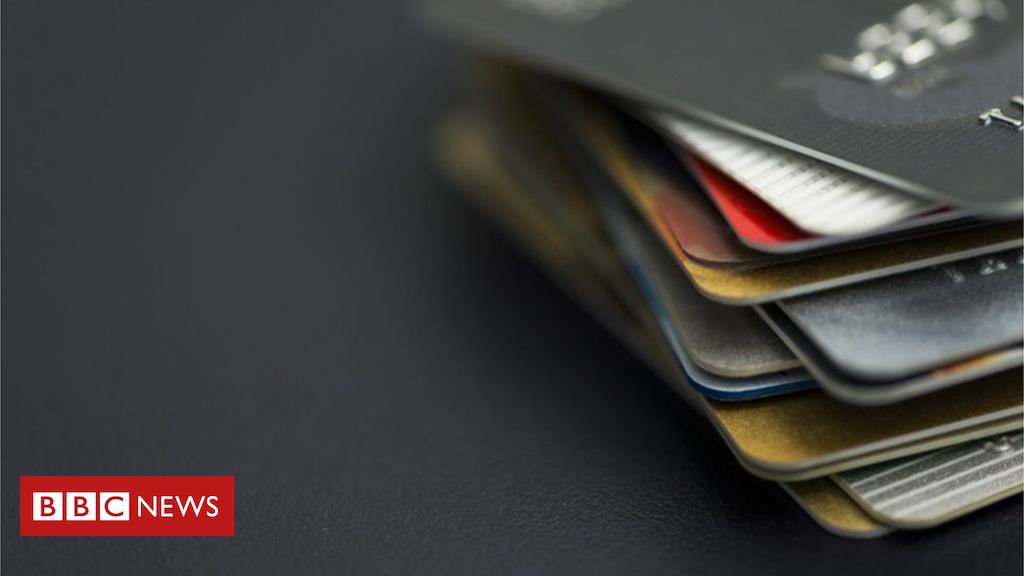 Two in five card payments are made using contactless technology as consumers appear to have cast aside any doubts of paying without a Pin.

Adoption of this technology on public transport and by more retailers has led, in part, to the rise.

The contactless payment limit, before entering a four-digit Pin, is £30.

Debit card use had already been rising dramatically at the expense of cash.

In 2017, debit card use overtook the number of payments made in cash in the UK for the first time.

The growth in contactless in 2018 is expected to lead to to a widening of this gap.

Some 6.3 billion payments were made using contactless debit cards last year, a 29% increase on the previous year, the UK Finance data shows. These purchases were worth a collective total of £58bn.

The increase in the use of contactless on credit cards was even greater – with 44% more purchases of this kind in 2018 compared with the previous year.

More consumers have been sent replacement credit cards with a contactless facility, but they are still used far less than debit cards. There were 1.1 billion credit card payments on contactless last year, valued at nearly £11bn.

The average amount spent in a transaction of any kind on a debit or credit card last year was £35.

Eric Leenders, managing director of personal finance at UK Finance, said: “Many of us are now reaching for our cards or mobiles rather than cash to make low-value purchases, as customers opt for the convenience and security of paying with contactless.

“There has also been an increase in credit card use although growth in outstanding balances has slowed, suggesting many consumers are using their cards for day-to-day spending rather than as a means of borrowing.”

A major report, published earlier this month, found that cash was at risk of disappearing without action from regulators and the government.

The system which underpins the use of notes and coins was at risk of falling apart, the Access to Cash Review concluded.