Construction of $1 Billion Alexandria Metro to Start in Q1 2020

The Governor of Alexandria, Abdul Aziz Qansua, has reportedly announced that the construction of the Alexandria Metro will begin in the first quarter of... 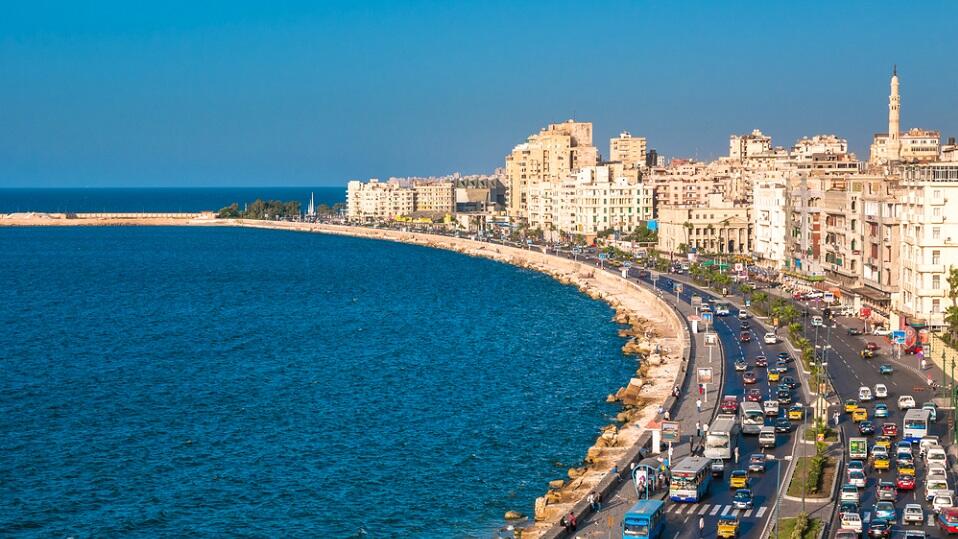 The Governor of Alexandria, Abdul Aziz Qansua, has reportedly announced that the construction of the Alexandria Metro will begin in the first quarter of 2020, at a cost of $1.05 billion. It will be implemented over two years in three phases.

The governor explained that the technical and financial studies of the project have been completed and it will be assigned to a Chinese company, while the finalization of the project’s design has already been done and reviewed.

“What remains now is to lay down the foundation stone for this new and most anticipated underground transport system which is projected to ease traffic congestion in the streets of Egypt’s second-largest city,” stated the governor.

Upon completion, the metro will run from the Alexandria city’s innermost eastern point at Abu Qir to Borg Al Arab in the west, passing by the city’s most important and populated stations, with a holding capacity of 10,000 to 15,000 commuters an hour.

Currently, Egypt has the oldest train systems in the Middle East and Africa, operating in the capital city and transporting around 3 million people, every day.