A consortium of investors led by Fajr Capital, including Blackstone and Bahrain Mumtalakat Holding Company, the sovereign wealth fund of  Bahrain, have announced the... 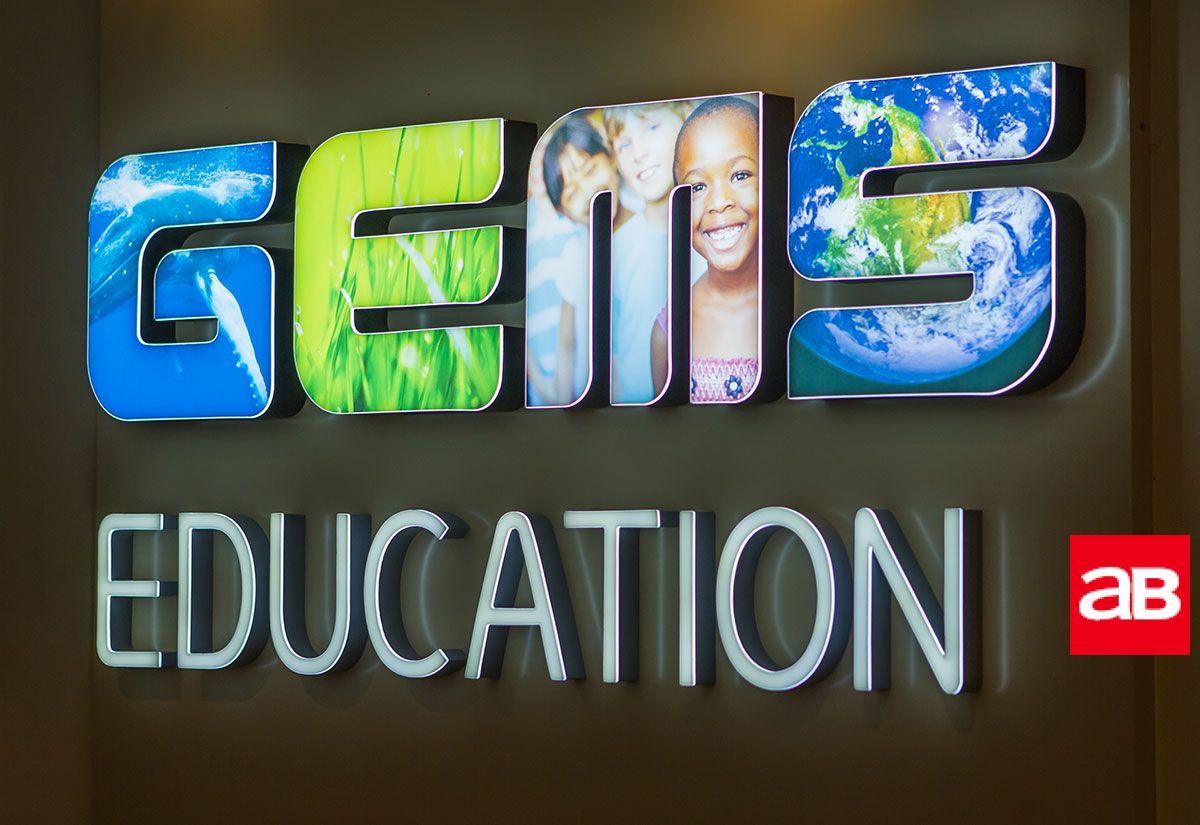 A consortium of investors led by Fajr Capital, including Blackstone and Bahrain Mumtalakat Holding Company, the sovereign wealth fund of  Bahrain, have announced the completion of their divestment from Dubai-based GEMS Education.

The completion of the sale to a consortium led by CVC Capital Partners follows the signing of a definitive agreement to acquire approximately a 30 percent stake in GEMS Education, one of the world’s largest providers of private K-12 education.

The transaction was subject to customary closing conditions, all of which have now been satisfied, a statement said.

GEMS Education educates over 120,000 students across 48 schools in the Middle East.

Fajr Capital, Blackstone and Mumtalakat invested in GEMS Education in 2014 and subsequently partnered with the Varkey Group to build the company and support its long-term growth.

Since then, GEMS Education has delivered strong financial and academic results, invested over $1 billion to build 16 new schools and upgrade existing infrastructure.

Dino Varkey, CEO, GEMS Education, said: “The completion of the Fajr Capital, Blackstone and Mumtalakat investor group’s exit from GEMS Education to a consortium led by CVC Capital Partners marks another chapter in the evolution of our company. We thank each of these investors for their contributions over the past five years.”

Iqbal Khan, CEO of Fajr Capital, added: “We have greatly valued our partnership with GEMS Education and are very pleased with the outcome of this investment which has enabled us to deliver strong returns to our shareholders and consortium partners.”

Andrea Valeri, senior managing director at Blackstone, said: “Together we have invested over $1 billion to double the size of the business while maintaining a focus on academic excellence. The investment is a great example of a successful partnership with an entrepreneur and his family where Blackstone was able to provide meaningful capital to enable accelerated and sustainable growth.”

Mahmood H Alkooheji, CEO of Mumtalakat, added: “Our investment in GEMS Education was a reflection of our outlook on the education sector and our interest in strong companies with forward-thinking management teams.”