Venice should be put on the United Nations’ list of endangered cities and cruise ships should be banned from its fragile lagoon to prevent... 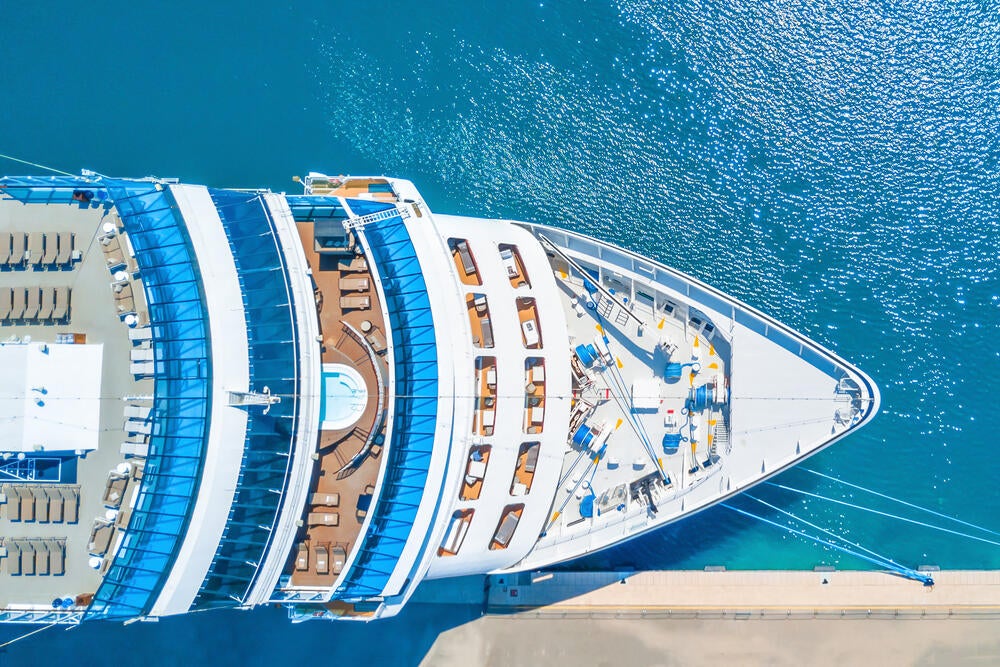 Venice should be put on the United Nations’ list of endangered cities and cruise ships should be banned from its fragile lagoon to prevent an ecological disaster, Italy’s main conservation group has said.

The call came less than a month after a towering cruise ship collided with a dock and a tourist boat in Venice, injuring four people and rekindling a heated debate in Italy about how to protect the historic city, which draws some 30 million tourists a year.

‘Venice is unique and we cannot allow it to be destroyed even more than it has been already,’ said Mariarita Signorini, national president of Italia Nostra (Our Italy), whose stated mission is to defend Italy’s cultural and natural heritage.

‘Venice is one of the most endangered cities in the world,’ she told a news conference announcing the decision to ask the U.N. Educational, Scientific and Cultural Organisation (Unesco) to put the city on its List of World Heritage in Danger.

Venice and its lagoon are already on Unesco’s list of World Heritage Sites but Italia Nostra says unbridled tourism, a steady exodus of long-time residents and environmental decay pose a huge threat to the city’s survival.

While being put on the danger list would have no immediate consequences, Italia Nostra argues that this would compel national authorities to enact more safeguards.

It was not immediately clear what Venice’s prospects were for being included on the list, which currently has 54 sites worldwide, some of them but by no means all in conflict zones.

The June 2 collision between MSC Cruises’ massive 2,679-passenger Opera and the moored ‘River Countess’, which had 110 people on board, re-ignited calls for banning giant ships.

The accident conjured up memories of the 2012 accident involving the Costa Concordia, which overturned after hitting rocks near the island of Giglio, killing 32 people.

‘If something like that happened in the lagoon, it would be the end of the ecosystem,’ said Lidia Fersuoch, head of Italia Nostra in Venice. ‘Venice is not just buildings. The lagoon is a living thing.’

Cruise ships enter the lagoon via one of the three ‘mouths’ that connect it to the Adriatic Sea, pass near St. Marks Square and go through the Giudecca Canal to reach a passenger terminal.

Italia Nostra says they cause waves that damage historic buildings. The group wants a port for big ships built at one of the mouths where the Adriatic meets the lagoon.