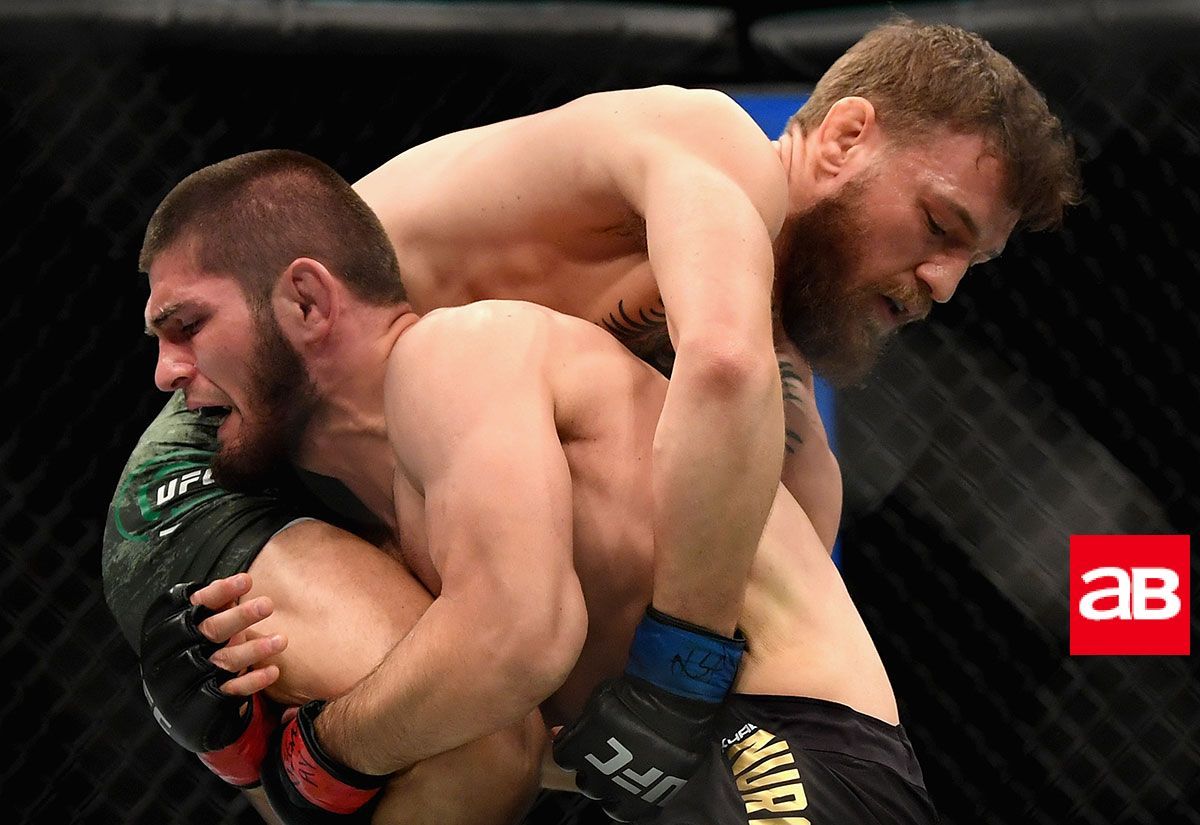 Nurmagomedov defeated McGregor in an October 2018 bout in Las Vegas which was marred by a massive brawl at ringside.

The brawl led to two of his teammates – Abubakar Nurmagomedov and Zubaira Tukhogoy – being handed one-year suspensions, which were later shortened to allow the UFC to book Khabib for the Abu Dhabi fight.

Since then, the feud between the two men has only escalated. Following an announcement at retiring – which he later hinted he may reverse – the Irishman took to Twitter to insult Khabib’s wife and the couple’s Muslim faith.

In an interview this week with ESPN, White said he doesn’t there’s “going to be a problem” if McGregor appears in Abu Dhabi in September.

“I honestly believe in that region they like Conor McGregor too,” he said. “I know they take things a little serious when stuff is said. But Khabib won the fight, and I think that’s all trash talk.”

White added that there is “no love loss” between the two fighters.

“Those guys do not like each other, but it’s part of the business,” he said. “Culturally I don’t think so. I would have no problem with Conor showing up to it.”

Although White did not confirm that McGregor will be in attendance in September, he said that “he could probably show up”.

“He could,” he said. “He could possibly. He hasn’t said, [but] I’m saying he could probably show up to that fight. I don’t know if he will. He hasn’t said anything to me.”