A new study has found that cytomegalovirus, which is normally dormant in people who have it, can become active again in people with cystic... 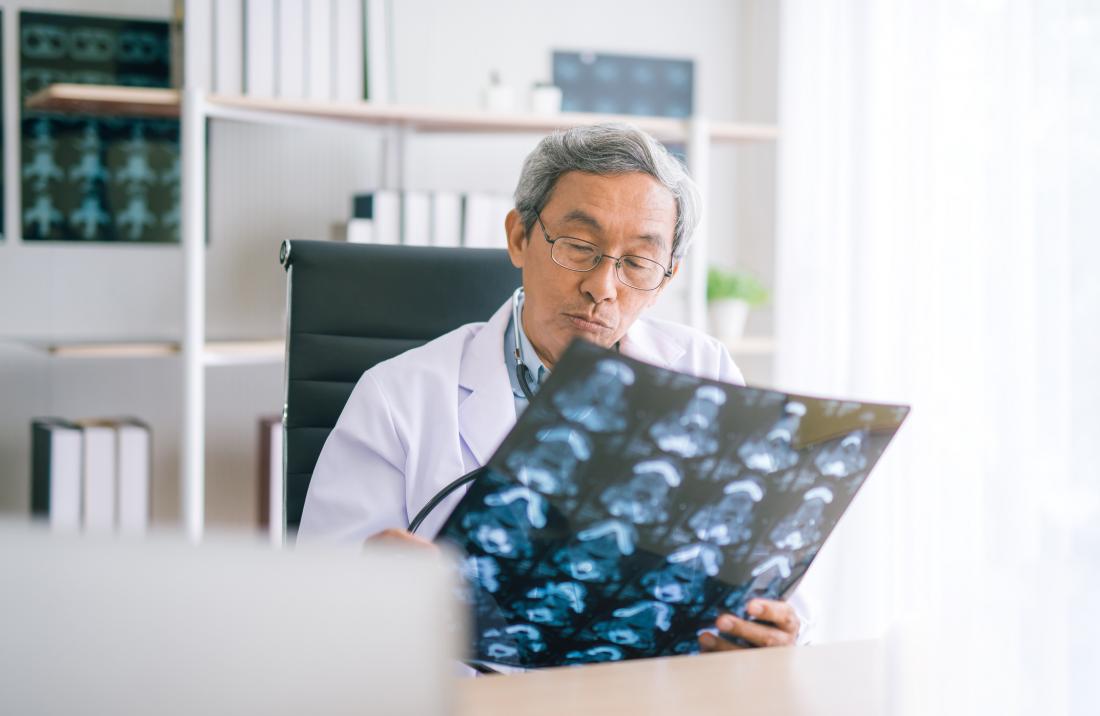 New research explores the role of cytomegalovirus in cystic fibrosis.

Cystic fibrosis is an inherited condition. It causes damage to the lungs and digestive system, and it is life-threatening.

Cystic fibrosis occurs due to a gene mutation that affects the protein that regulates the movement of salt in and out of cells.

The mucus, which is normally thin and slippery, becomes sticky and thick and clogs the tubes that carry air in and out of the lungs.

This makes it hard to cough the mucus out of the lungs. Breathing can become difficult and cause complications including chronic lung infections, nasal polyps, coughing up blood, respiratory failure, diabetes, and reproductive system complications.

Cytomegalovirus is a common, typically harmless type of herpes virus that people tend to contract during late adolescence and early adulthood. The virus does not usually cause symptoms, but it may become active again and spread more quickly after infection with other bacteria.

New research in the European Respiratory Journal found that people with cystic fibrosis who also have the virus may experience faster disease progression compared with those who do not have the virus.

“We already know that the cytomegalovirus can harm the health of [people with cystic fibrosis] who have had a lung transplant, as it can increase the risk of organ rejection,” says co-lead researcher Michael Parkins, of the University of Calgary in Canada.

“But,” he goes on to say, “we know very little about how this virus affects pretransplant cystic fibrosis patients.”

The team invited 56 people with cystic fibrosis — all of whom doctors had referred for a lung transplant at the Calgary Adult Cystic Fibrosis Clinic — to participate in the study.

They recorded their sex, body mass index (BMI), and education levels, and the presence of other infections. Of those people, 30 (54.6 percent) had cytomegalovirus.

“Cytomegalovirus is normally dormant in people who have it, but it can become active again and spread more quickly after infection with other bacteria,” explains Parkins.

“We know that [people with cystic fibrosis] are more likely to develop lung infections,” he claims, “so it’s possible that repeated cycles of activation of the virus exaggerates the damage to [the] lungs, contributing to faster disease progression.”

Paving the way for further research

Parkins notes that scientists have been investigating several cytomegalovirus vaccines that could prevent possible infection. In the future, treatment might involve regular medication to slow the spread of the virus, or people may receive treatment only when the virus activates.

“The association we found does not necessarily mean that cytomegalovirus directly causes more rapid disease progression — further studies are needed before such a bold statement could be made,” says Parkins.

“However, our findings provide the first indication that this virus may have an impact on progression of cystic fibrosis, potentially leading to earlier transplant referral and even death.”

These findings suggest that the virus may be an unrecognized contributor to cystic fibrosis, but the study was limited by the small number of participants. The researchers caution that the results of the study do not confirm the role of the virus.

They are “conducting further research in this area using larger international registries and multiple patient centers.”