Adam Vinatieri might be the second Colts starting player to retire before the season really takes off. The Indianapolis kicker has struggled so far this... 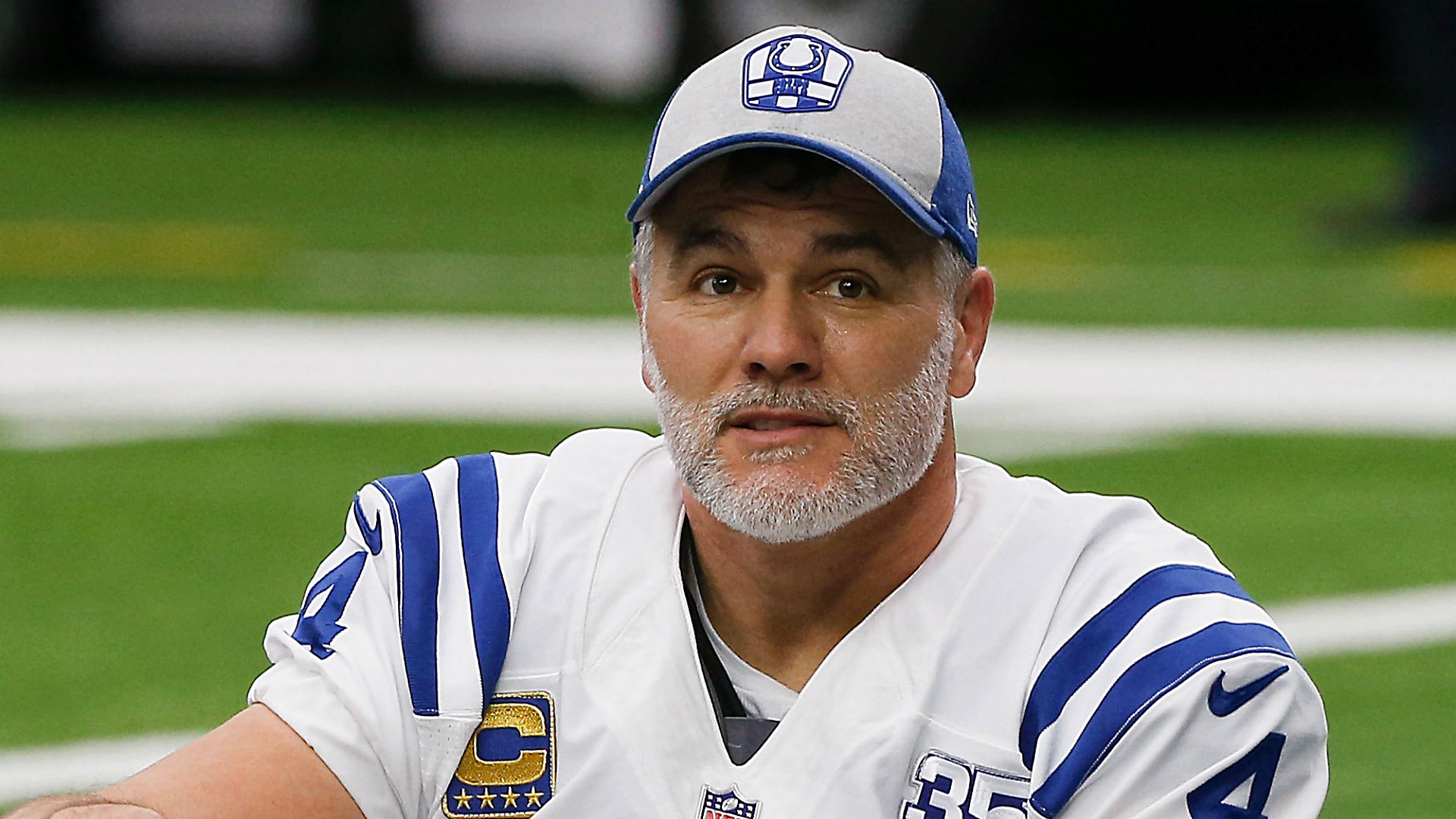 Adam Vinatieri might be the second Colts starting player to retire before the season really takes off.

The Indianapolis kicker has struggled so far this season, missing two field goals and three extra points in the first two games of the season. Because of this, 46-year-old Vinatieri is considering retirement, according to ProFootballTalk.

Just said on NBC that it’s safe to assume Adam Vinatieri is leaning toward retirement. However the Colts aren’t throwing in the towel. They want him to stay. Final decision is expected by tomorrow afternoon.

According to the report, the Colts don’t want Vinatieri to retire and are doing what they can to make sure he stays. Vinatieri’s decision is expected to come Monday.

“Yeah, it’s a concern,” Colts owner Jim Irsay told 1070 The Fan after Sunday’s 19-17 win over the Titans, implying Vinatieri’s job could be on shaky ground. “We’ll talk and try to take emotion out of big decisions.”

Irsay added that general manager Chris Ballard has been “working on the mechanics” with Vinatieri over the past week.

Vinatieri, who has been in the NFL for 24 years, is the oldest player in the league and opted to not retire in January and rejoin the Colts for one more season.

He had played with the Patriots for 10 seasons before joining the Colts in 2006, making him a four-time Super Bowl champion.