Nicolas Colsaerts revived his hopes of playing in the season-ending DP World Tour Championship after rocketing up the European Tour’s Race to Dubai Rankings... 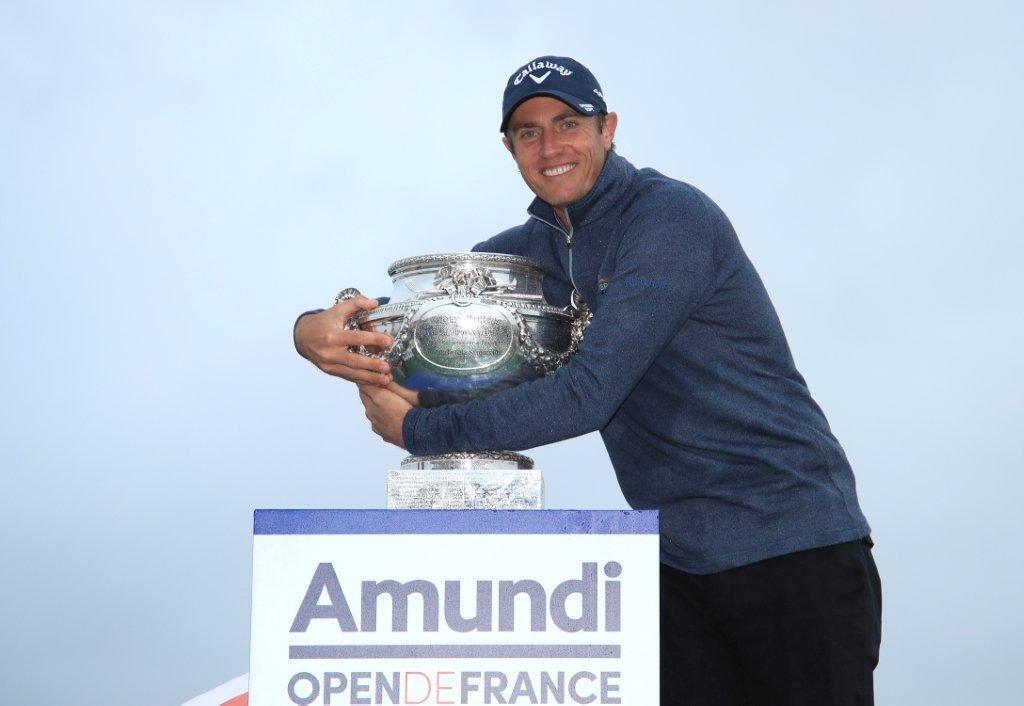 Nicolas Colsaerts revived his hopes of playing in the season-ending DP World Tour Championship after rocketing up the European Tour’s Race to Dubai Rankings with a first win in seven years at the Amundi Open de France.

The Belgian, who last won at the Volvo World Match Play Championship in 2012, started the final round with a three-shot lead and quickly extended that to five in testing conditions at Le Golf National. But one of the most interesting back nines of the season saw George Cotezee lead by two with six to play and Joachim B.Hansen take command after the leading pair found water on the 15th before Colsaerts held his nerve to sign for a 72 for a one-stroke triumph over Hansen in Paris.

“It’s very, very special,” said Colsaerts, who surges from 114th to 53rd in the Rankings after collecting 460 Race to Dubai points.

“The French Open for me is very special because I’m French-speaking. I’ve been coming here for, I don’t know how many years, it’s been a long road. So many people have supported me over the years, that’s why I get so emotional. I went through ups and downs for so many years now.

“We knew the last four holes are always pretty dramatic, I proved it with hitting it in the water on 15. I don’t know what happened on 17 with JB (Hansen) but it was a bit of a surprise when I got on to the green. I thought I was still going to be one behind.”

Hansen, who topped the Challenge Tour Rankings last season, also puts himself in contention of reaching the top 50 in the Race to Dubai after jumping up to 56th from 85th after picking up 305 points.

Meanwhile, Coetzee finished a shot further back to complete the top three which saw the South African move up ten places from 69th to 59th in the Rankings with a season tally of 827.4 points.

Kurt Kitayama, who has two European Tour titles to his name this season at the AfrAsia Bank Mauritius Open and Oman Open, finished in fourth spot as he made his way closer to the top ten of the Race to Dubai Rankings after climbing up to 12th from 15th.

The top 50 players in the Race to Dubai Rankings will contest the season-ending US$8 million DP World Tour Championship at Jumeirah Golf Estates in Dubai from November 21-24 where US$3 million will be up for grabs for the winner, making it the richest first prize in world tournament golf.