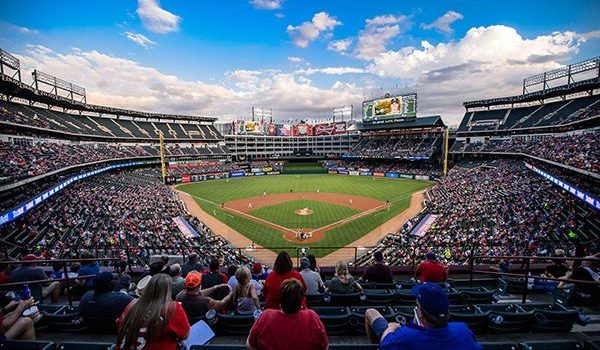 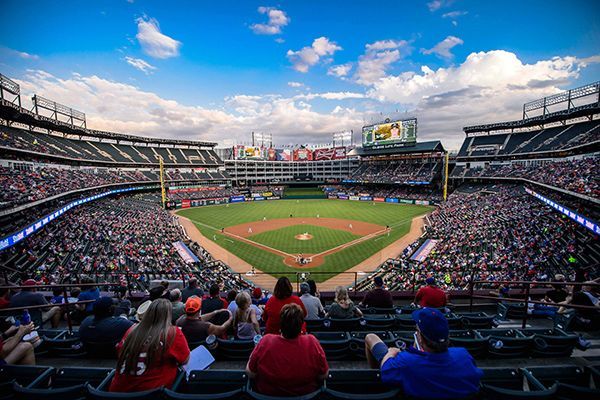 WASHINGTON — The Punisher has punished again.

Aquino’s latest blast was a mammoth solo shot against Nats reliever Tanner Rainey. With two outs in the top of the eighth inning of Cincy’s 7-6 loss, the 25-year-old Dominican native crushed a 98 mph fastball from Rainey and deposited it over the fence in right-center field, 425 feet away.

Nicknamed “The Punisher” by his brother when he was growing up, Aquino — who appeared in one game last season — has been pulverizing baseballs since getting called up Aug. 1. In 11 games since his promotion, the 6-foot-4-inch, 220-pound slugger is hitting .429 with eight home runs and 16 RBIs.

All eight of his roundtrippers have come in the Reds’ past nine games, and he has gone yard seven times in his past six contests, a torrid streak that helped him earn National League Player of the Week honors earlier on Monday.

Prior to getting called up, Aquino was hitting .299 with 28 homers and 53 RBIs in 78 games with Triple-A Louisville.