Cigarettes With No Tax Stamp Banned in UAE

The Federal Tax Authority (FTA) asserted that as of Wednesday, May 1, 2019, the importation of any type of cigarettes into the UAE that... 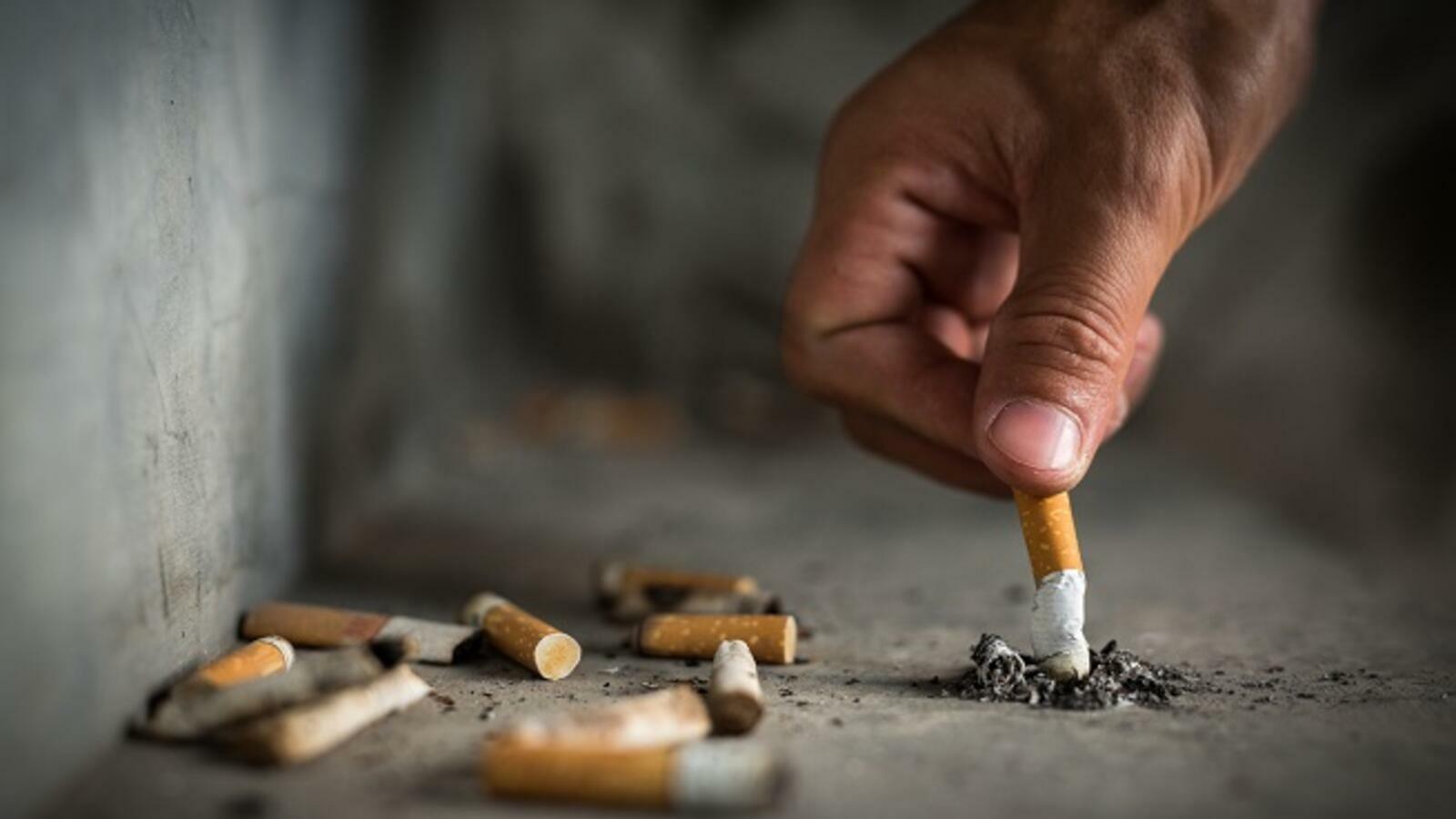 The Federal Tax Authority (FTA) asserted that as of Wednesday, May 1, 2019, the importation of any type of cigarettes into the UAE that do not bear the ‘Digital Tax Stamps’ will be strictly prohibited, adding that it will be illegal to sell any unmarked cigarette packs in local markets as of August 1, 2019.

The FTA explained that this step is part of the timeline for the ‘Marking Tobacco and Tobacco Products Scheme,’ which went into effect on January 1, 2019 and which allows for the electronic tracking of cigarette packs from production until they reach end consumers, to ensure full compliance with Excise Tax obligations, in accordance with Cabinet Decision No. (42) of 2018 on Marking Tobacco and Tobacco Products, as well as FTA Decision No. (3) of 2018.

In a press statement issued on Tuesday, the Federal Tax Authority reported receiving a large volume of orders for the Digital Tax Stamps from manufacturers and importers to apply them on cigarettes supplied to UAE markets, noting that the month of April saw several batches of FTA-approved Digital Tax Stamps reach cigarette suppliers around the country.

FTA Director General Khalid Ali Al Bustani asserted that manufacturers and suppliers showed initiative and commitment in acquiring the Digital Tax Stamps, processing all required paperwork and registering the stamps in FTA databases. The stamps store digital information that can be read with a dedicated device to verify that the Excise Tax due on said products has been duly paid.

The scheme will be gradually expanded to cover all tobacco products and support the Authority’s efforts to collect taxes, combat tax evasion and protect consumers against low-quality, contraband products that harm their health and the environment.

The scheme facilitates inspection and control at customs ports and markets to halt sales of contraband products, Al Bustani explained, adding: “In collaboration with the international company hired to operate the system, the Federal Tax Authority organised an extensive awareness campaign through its official website, social networking platforms, newspapers, and audio-visual media. A series of workshops and training programmes was also held, where all concerned departments and authorities participated, and where FTA experts gave presentations to introduce the scheme and answer all queries from attendees.”

“Phase two of the Scheme is scheduled to be launched in the last quarter of 2019, where it will be expanded to cover tobacco products used in shisha (known in Arabic as ‘Mu’assel’) and electrically heated cigarette rolls, whether imported or locally produced,” he revealed.

Cabinet Decision No. (42) of 2018 on Marking Tobacco and Tobacco Products stipulated that the Digital Tax Stamps be fixed on specified excise goods within the production facility immediately after packaging if produced locally – or prior to importing them in the case of imported tobacco products – in the place and manner specified by the Federal Tax Authority.