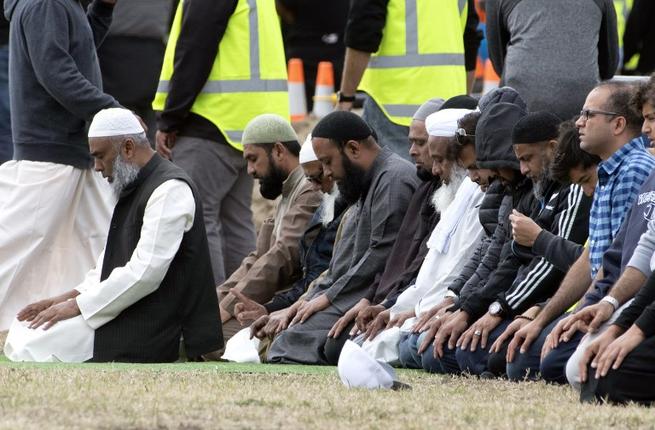 Tendayi Achiume, UN special rapporteur on racism, and Michal Balcerzak, chair of the working group of experts on people of African descent, released a joint statement on the occasion of International Day for the Elimination of Racial Discrimination.

“Less than a week ago, a white supremacist committed an Islamophobic terrorist attack on two mosques in Christchurch, New Zealand, killing 50 people and injuring many others,” it read.

“This tragic event reminds us that racism, xenophobia and religious hatred are deadly […],” said the experts, noting that racial violence and discrimination stem from ethno-nationalist populism and supremacist ideologies.

The experts urged states to take their role seriously and to adopt the policies which will protect vulnerable populations and ensure racial equality.

They also urged people who engage in racial privilege, to eradicate racism, xenophobia and related intolerance.