Chris Paul is Ready for his New Opportunity with the Thunder

Chris Paul is ready for his new opportunity. The 34-year-old guard was sent from the Rockets, along with multiple draft picks, to the Thunder... 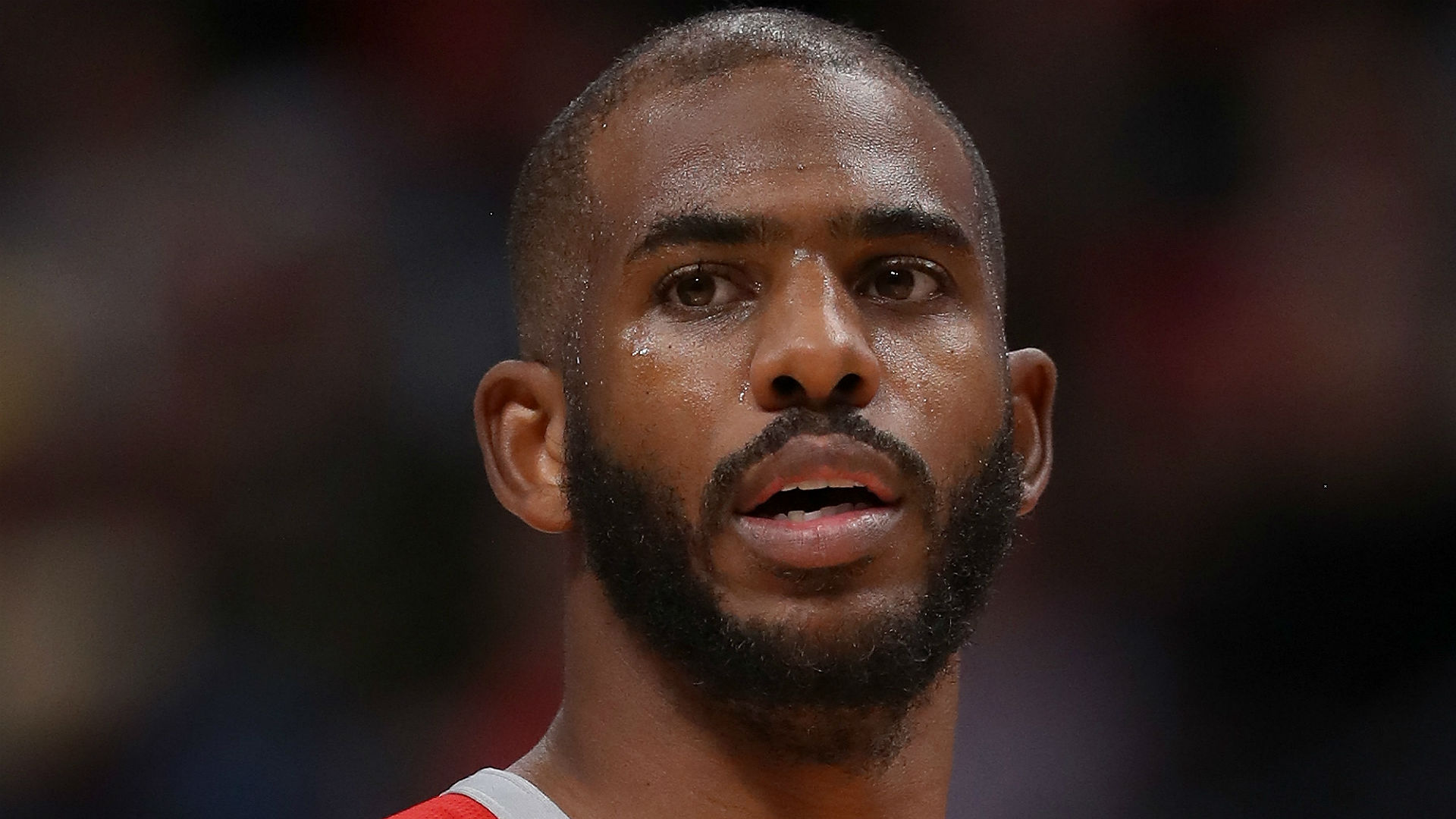 Chris Paul is ready for his new opportunity.

The 34-year-old guard was sent from the Rockets, along with multiple draft picks, to the Thunder this month as part of the Russell Westbrook trade. Paul – who briefly played in Oklahoma City at the beginning of his career when the Hornets were displaced by Hurricane Katrina – addressed the move in an Instagram post Wednesday.

“So thankful to the city of Houston for all your generosity and kindness toward my family and me these past few years!” Paul wrote. “I’m truly blessed to have amazing fans who continue to support me throughout my career.

“I’m excited to be joining (the Thunder) next season and for this new opportunity to compete alongside my Thunder teammates. I started my NBA career playing in Oklahoma City with the New Orleans Hornets and I look forward to returning!”

Paul, a nine-time All-Star, struggled with injuries and had a down season in 2018-19, but he’s still a valuable floor leader and scorer, despite his massive contract (three years, $124.1 million).

Oklahoma City was reportedly looking to flip Paul and had some initial discussions with the Heat, but no deal materialized, and he is expected to begin the season with the team.

“Getting a player of Chris’ caliber gives us another experienced playmaker and leader, while the additional draft picks continue to allow us to further commit to the long-term vision that we are embarking on for the Thunder,” general manager Sam Presti said in a statement. “We welcome Chris back to Oklahoma City where as a member of the Hornets he helped to pave the way for the Thunder’s arrival in OKC.”

The Thunder are expected to enter a major rebuild after moving Westbrook, Paul George and Jerami Grant in July.