HANOI (AFP) – A Chinese survey vessel has re-entered disputed waters in the South China Sea, according to ship tracking analysis, after a tense... 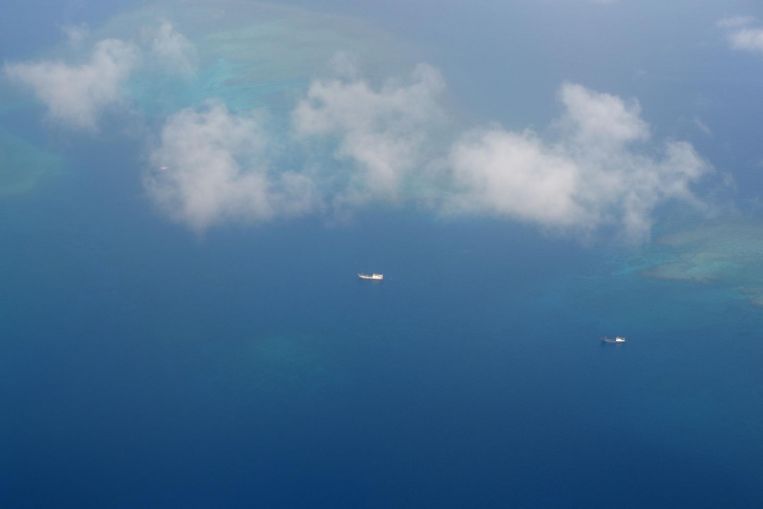 HANOI (AFP) – A Chinese survey vessel has re-entered disputed waters in the South China Sea, according to ship tracking analysis, after a tense month-long standoff in the same area that inflamed tensions between Hanoi and Beijing.

China has been accused of deploying warships, arming outposts and ramming fishing vessels in the waters, stoking ire from other claimants on the key global shipping route.

The resource-rich sea is also a flashpoint issue between Beijing and Washington, which has slammed China for its behaviour and called for maritime freedom.

It remained for several weeks with a number of coast guard ships.

Hanoi said last week the ship had left the area, but on Tuesday (Aug 13) it had returned, according to the US-based Centre for Advanced Defense Studies (C4ADS).

He said the survey ship’s operations in the area “reflect China’s purposeful use of civilian, commercial, scientific and paramilitary resources to pursue its interests in and vision for the South China Sea”.

Vietnamese officials did not immediately respond to AFP’s request for comment.

The United States lashed out at China for its “bullying behaviour” in the South China Sea after initial reports emerged of the survey ship in what Vietnam says is its exclusive economic zone last month.

US Secretary of State Mike Pompeo in July accused Beijing of “coercion” in the sea and urged South East Asian nations to stand up to the superpower.

Beijing often invokes it so-called nine-dash line to justify its apparent historic rights over most of the South China Sea, parts of which are also claimed by Taiwan, Malaysia, the Philippines and Brunei.

Hanoi and Beijing have long sparred over the area, with tensions coming to a head in 2014 when China moved an oil rig into waters claimed by Vietnam.