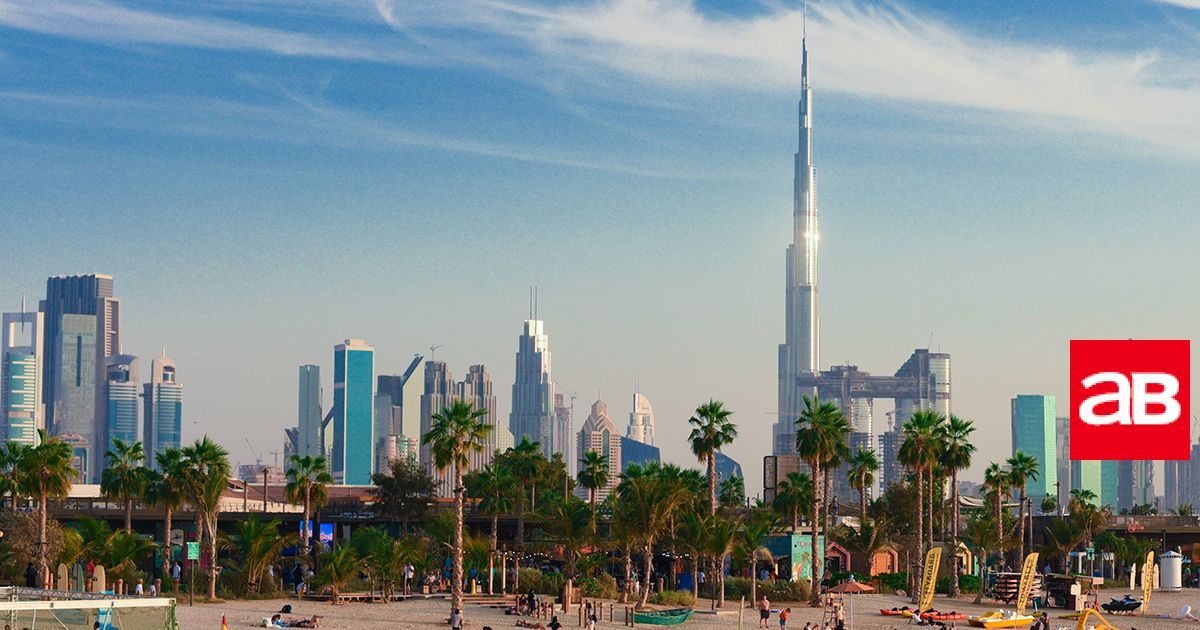 A Chinese language programme will officially launch in UAE schools starting in September, according to the Ministry of Education.

About 150 Chinese language teachers will be recruited for the academic year 2019-2020, a ministry report cited by state news agency WAM said.

It said the plan comes amid the “historic peak” in relations between the UAE and China, adding that there is a growing interest among Emirati people to understand the Chinese language and culture.

Following its launch in September, the programme’s implementation stage will be carried out over the next three years, the report said.

The National Chinese Language Curriculum Framework will begin for students in grades 7 to 12 in 60 schools during the first phase of the project.

Plans to establish a Chinese Centre at the ministry are also in progress, the report noted, adding that Chinese specialists will carry out the monitoring and evaluation processes of the programme.

“Continuous support from both the UAE and China is of vital importance to the sustainable development of Chinese learning and teaching at schools,” the report highlighted.

In 2017, the Ministry of Education’s Under-Secretaries, Dr Harmad Al Yahyaei and Matar Alhameli, visited the Confucius Institute in Beijing to discuss how the Chinese language curriculum would be implemented in UAE schools.