Cheng did not return to work on August 9 after travelling from Hong Kong to Shenzhen the previous day ... 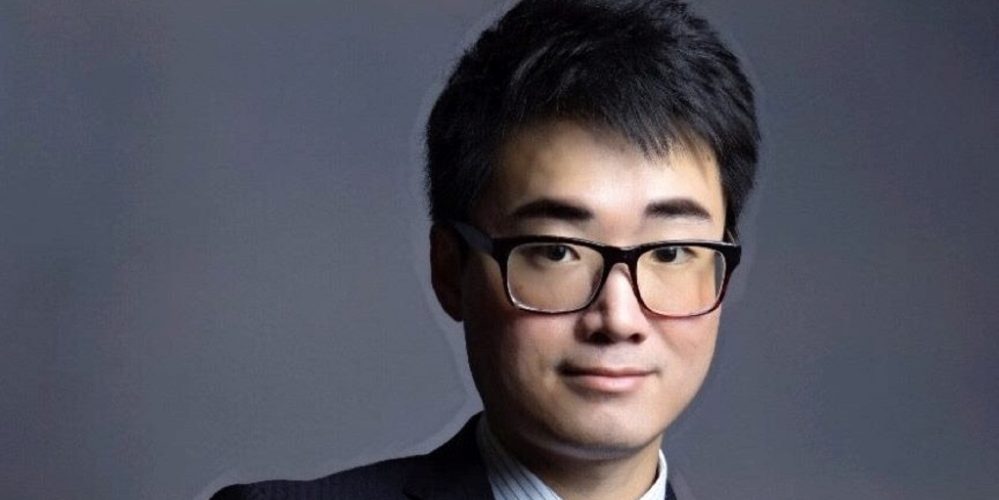 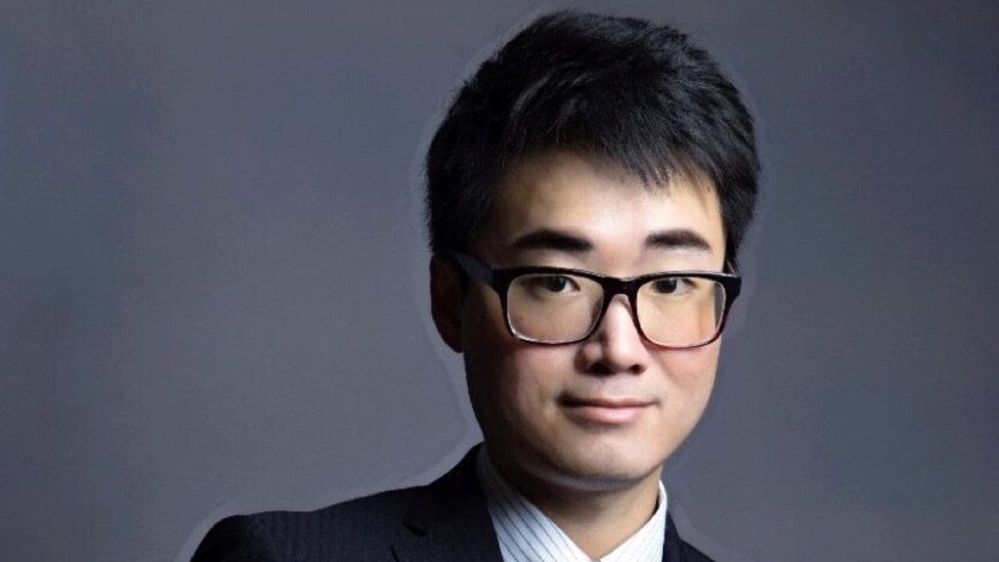 A Chinese national working at Britain’s Hong Kong consulate has been detained in China’s border city of Shenzhen for violating the law, the Chinese foreign ministry has confirmed, in a move that appears likely to worsen already strained ties between Beijing and London.

Speaking at a daily news briefing in Beijing on Wednesday, Chinese Foreign Ministry spokesman Geng Shuang said Simon Cheng had been detained for 15 days by the Shenzhen police.

Cheng did not return to work on August 9 after travelling from Hong Kong to Shenzhen the previous day, Hong Kong news website HK01 reported on Tuesday, citing an interview with his girlfriend and family.

Geng said Cheng was held on account of breaching public security management regulations, giving no further details, and added that the matter was entirely a Chinese internal affair on account of the latter’s Chinese citizenship.

His announcement came after the United Kingdom‘s Foreign Office said on Tuesday it was “extremely concerned” by HK01’s reports, which identified Cheng as a trade and investment officer at the Scottish Development International section of the consulate.

Cheng’s family later confirmed his disappearance in a Facebook post on Tuesday night, saying he travelled to Shenzhen on the morning of August 8 for a business trip.

Meanwhile, the Hong Kong police confirmed it had received a report on August 9 about a British Foreign Office employee who has been missing since crossing into China on a business trip.

The semi-autonomous territory has been rocked by a wave of protests since early June over a controversial proposed law which would allow the extradition of people to any jurisdiction in the world with which it currently has no existing formal agreement, including mainland China.

Critics argued the bill was part of a wider move by Beijing to scale back the freedoms Hong Kong enjoys under the so-called “one country, two systems” principle put in place as it was handed back to China by Britain in 1997.

Although the Hong Kong government suspended the proposed legislation amid mass protests, with Chief Executive Carrie Lam declaring it “dead”, it has refused to officially retract it.

The UK, the United States and other powers have meanwhile urged China to respect the “one country, two systems” formula, with protests over the extradition bill morphing into a broader movement calling for democratic reform and an investigation into alleged police brutality against protesters.

The calls have irked Beijing, which has accused both powers of meddling in its affairs and taken an increasingly hardline tone against the demonstrations.

On Wednesday, Cheng said Beijing had made “stern representations” to Britain over “the series of comments and actions” it had made on its former colony.

“We request they stop making these irresponsible statements, stop meddling in Hong Kong’s affairs and stop interfering in China’s internal affairs,” he said.