BEIJING (BLOOMBERG) – The Chinese government has asked its state-owned enterprises to suspend imports of US agricultural products after President Donald Trump ratcheted up... 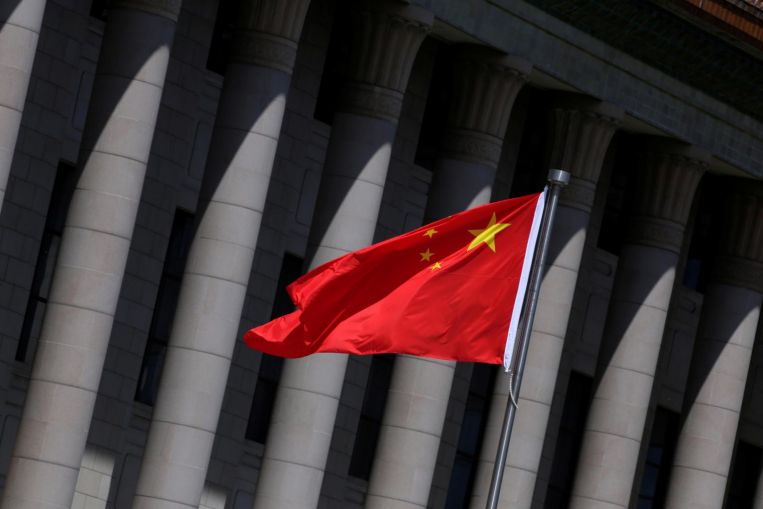 BEIJING (BLOOMBERG) – The Chinese government has asked its state-owned enterprises to suspend imports of US agricultural products after President Donald Trump ratcheted up trade tensions with the Asian nation last week, people familiar with the situation said.

China’s state-run agricultural firms have now stopped buying American farm goods, and are waiting to see how trade talks progress, the people said, declining to be identified as they were not authorised to speak to the media. China’s Commerce Ministry did not respond to a fax seeking comment.

President Trump last Thursday (Aug 1) proposed adding 10 per cent tariffs on another US$300 billion (S$ 415 billion) in Chinese imports from Sept 1, marking an abrupt escalation of the trade war between the world’s largest economies shortly after the two sides restarted talks.

Bureaucrats in Beijing were stunned by Mr Trump’s announcement, according to Chinese officials who have been involved in the trade talks, and Beijing has pledged to respond if the United States insists on adding the extra tariffs.

“The leverage that China has is its large agricultural purchases,” senior analyst Darin Friedrichs at INTL FCStone’s Asia commodities division, said in an interview on Bloomberg TV. “This does affect US farmers and the rural US voting base that’s normally in support of Donald Trump. If they hit back before the election, that’s the obvious way to retaliate.”

Mr Trump has repeatedly complained that China has not made the “large quantities” of agricultural purchases that he claims President Xi Jinping promised when they met in Osaka at the Group of 20 summit. The escalation of tensions has encouraged Chinese buyers to turn to Brazilian soybeans, people familiar with the situation said.

China had already cut back on US purchases drastically, with soybean imports sinking to the lowest in a decade during the first half of this year. In a show of goodwill, the Asian agricultural giant had recently given the go-ahead for five companies to buy up to 3 million tons of US soybeans without paying retaliatory import tariffs.

Meanwhile, state-owned companies had pledged to buy about 14 million tons, of which about 4 million tons have not yet been shipped.

“I would be very nervous if I was a Chinese company trying to buy produce right now,” Mr Friedrichs said. “We’ll see a lot of private importers backing away from US products as well.”