China’s Huawei, the Tech Giant Under Scrutiny for its Alleged Links to the Chinese Government

China’s Huawei, the tech giant under scrutiny for its alleged links to the Chinese government, has become caught up in a controversy surrounding the... 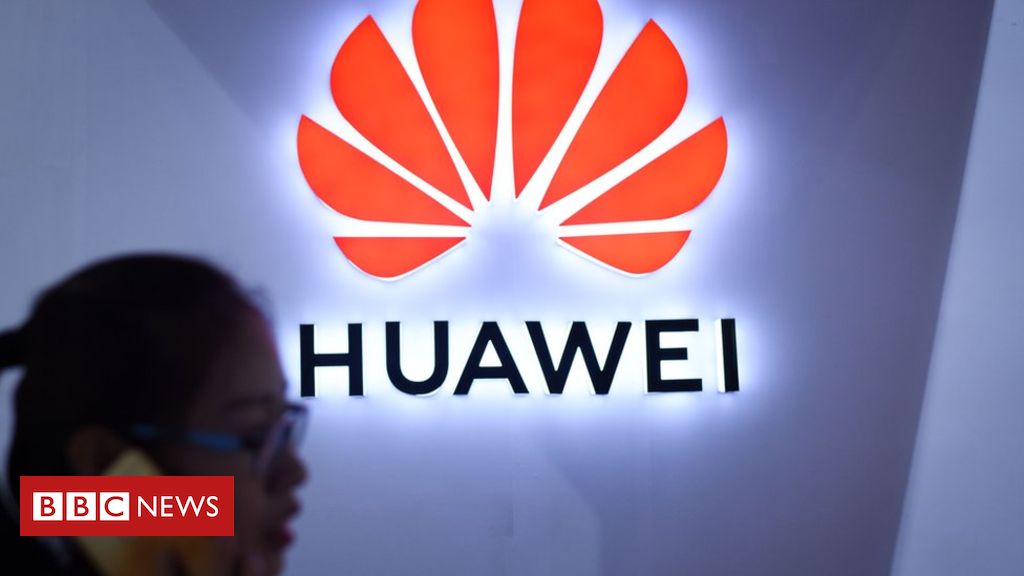 China’s Huawei, the tech giant under scrutiny for its alleged links to the Chinese government, has become caught up in a controversy surrounding the representation of Taiwan.

Huawei has come under fire for allegedly implying in its smartphone settings that Taiwan is independent.

Despite a backlash on social media, Huawei has declined to comment.

It is the latest firm – and an unexpected one – to get caught up in this kind of controversy.

Global brands such as Versace, Coach, Givenchy, and Swarovski all faced similar criticism this week for listing Hong Kong, Macau, and Taiwan as a separate countries or regions – not part of China – on their official websites or branded T-shirts.

It comes at a time of heightened sensitivities, as Hong Kong has faced weeks of unrest, with pro-democracy protestors clashing with police.

Until now, Huawei has been in the spotlight for allegedly posing a national security risk, which the firm denies.

But now users on Chinese social media Weibo have expressed anger that Taiwan was listed as its own country when the default language in Huawei’s smartphone setting was set to traditional Chinese – the script used in Taiwan and Hong Kong. Mainland China mostly uses simplified Chinese.

“This is outrageous. This is how Huawei repays China?” one user said on Weibo.

While some users said the issue had been fixed, many remained angry that the company had failed to address the issue publicly.

“Are you just ignoring [this] and [you’re] not going to explain why this happened? As a user of Huawei products… I am disgusted,” one user said.

It is a new kind of controversy for Huawei, which for months has been under scrutiny for its alleged close links with China’s government.

The US blacklisted the firm in May saying it posed a national security risk. The company vehemently denies this and has repeatedly said it is independent from the Chinese government.

Huawei has also come to symbolise the tensions between the US and China that have been playing out in trade and, more recently, the technology sector.

The US has targeted Huawei with trade restrictions, while also pushing to persuade allies to ban the Chinese company over the potential risks of using its products in next-generation 5G mobile networks.