China’s economic growth slowed in the second quarter to its weakest pace since the early 1990s, official figures showed. In the three months to... 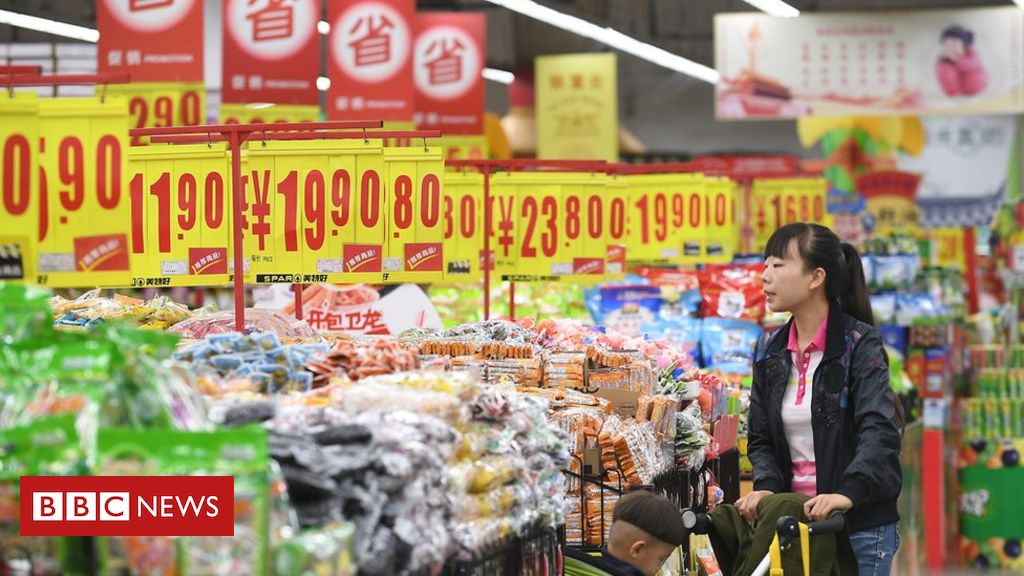 China’s economic growth slowed in the second quarter to its weakest pace since the early 1990s, official figures showed.

In the three months to June, the economy grew 6.2% from a year earlier. The result was in line with forecasts.

China has moved to stimulate its economy this year by boosting spending and delivering tax cuts.

The world’s second largest economy has also been fighting a trade war with the US which has weighed on global trade.

The data released on Monday showed China’s economic growth rate slowed in the second quarter from a rate of 6.4% in the first three months of the year.

The country’s rate of expansion has raised worries about the potential knock-on effect on the global economy.

Earlier this year Beijing announced plans to boost spending and cut billions of dollars in taxes.

It has also sought to support its economy with a liquidity boost by reducing the amount of cash banks must hold in reserve.

China’s efforts come as the country fights an escalating trade war with the US.

While both sides agreed to resume trade talks at a recent G20 summit in Japan, they have already placed tariffs on billions of dollars worth of one another’s goods, hurting businesses and casting a shadow over the global economy.