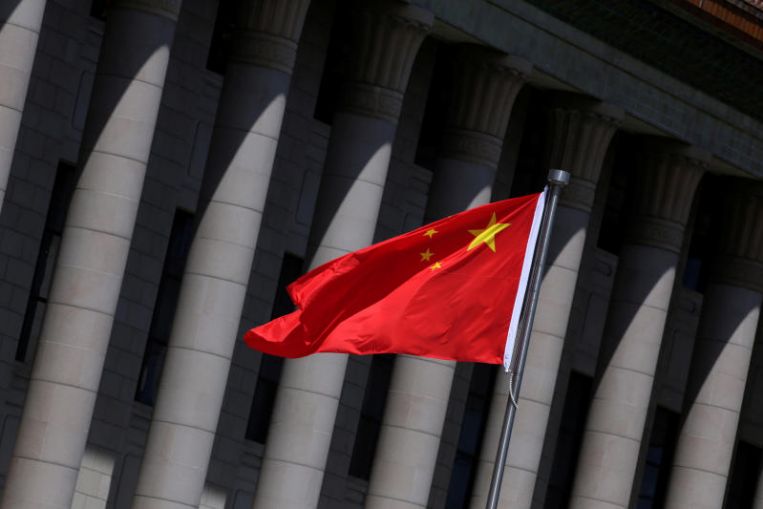 It was not immediately clear who may assume Kong’s North Korea role.

Chinese newspapers said Kong would take up his new position in Japan on Thursday.

China and Japan have sparred frequently about their painful history. China often accusing Japan of not properly atoning for its invasion of China before and during World War II.

Ties between the world’s second- and third-largest economies have also been plagued by a long-running territorial dispute over a cluster of East China Sea islets and suspicion in China about Japanese Prime Minister Shinzo Abe’s efforts to amend Japan’s pacifist Constitution.

But the neighbours have sought to improve relations more recently, with Abe visiting Beijing in October, when the two countries pledged to forge closer ties and signed a broad range of agreements including a US$30 billion currency swap pact.

Chinese President Xi Jinping will visit Japan next month for a Group of 20 summit, though he is not expected to make a state visit at the same time, according to diplomatic sources.

Kong, 59, is an ethnic Korean from the north-eastern Chinese province of Heilongjiang, and a Japanese speaker.

He has held senior positions at the Chinese embassy in Japan and he was China’s ambassador to Vietnam from 2011 to 2014.

Kong worked alongside the Chinese government’s top diplomat, State Councillor Wang Yi, when Wang was Chinese ambassador in Tokyo from 2004-2007.