Checkout the Reactions From the World to The Death of Morsi

The world is reacting to the death of Egypt’s first democratically elected president, Mohamed Morsi, who died during a court session on Monday.  Turkey... 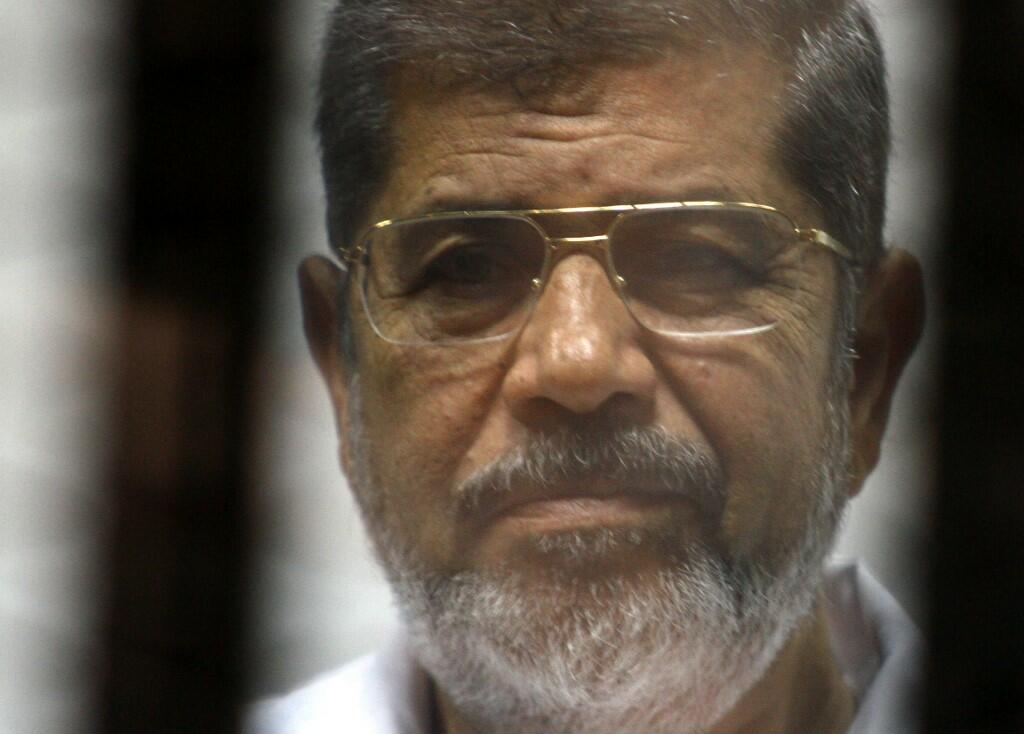 The world is reacting to the death of Egypt’s first democratically elected president, Mohamed Morsi, who died during a court session on Monday.

Turkey
Turkey’s President Recep Tayyip Erdogan offered his condolences. Erdogan, who had close ties to Morsi said, “May Allah have mercy on our brother, our martyr Morsi.”

In a statement, JI chief Senator Siraj-ul- Haq said on Monday that Dr. Morsi had refused to bow to dictatorship, and withdraw support to Palestinians’ freedom struggle, which were his only crimes.

“Dr. Morsi stood tall in the face of all pressures aimed at forcing him to withdraw his struggle for fundamental rights of the people of Egypt and his support to Palestine,” Haq noted adding, “the dictatorial regime miserably failed to break his nerves.”

He announced that the party would hold funeral prayers in absentia for Dr. Morsi across Pakistan on Tuesday.

First democratically elected President of Egypt Mohammad Morsi will be remembered in history for his courage and dignity in the captivity. May Allah Bless his soul Ameen! https://t.co/DNzpalKsIx

Egypt’s 1st democratically elected President, charged with ‘espionage’, ’leaking state secrets’& ’insulting the judiciary’. Charges every elected representative faces before being thrown out. It is how you’re remembered & honoured by history& posterity that matters.

I am deeply saddened at death of former Egyptian President Mohammad Mursi. He was not granted right to fair trial & faced political victimisation by military regime. International community, especially Islamic world, must raise voice against it.

Mohammed Sudan, a leading member of the Muslim Brotherhood in London, described Morsi’s death as “premeditated murder,” saying that the former president was banned from receiving medicine or visits and there was little information about his health condition.

Freedom and Justice, the Brotherhood’s political arm, said in a statement on its Facebook page that prison conditions led to Morsi’s death in what amounted to “assassination.”

“He was jailed in a single room without anyone. No one could contact him, no one could ask about him,” senior Muslim Brotherhood leader Ashraf Abdel Ghaffar said.

Hamas
Palestinian resistance Hamas group mourned Morsi and hailed his efforts “in serving the Palestinian cause.”

Amr Magdi, a Middle East researcher at Human Rights Watch says he’s not surprised that Morsi died in custody, and says his death “should bring attention to the state of thousands of prisoners in Egypt’s prisons.”
“We believe that President Morsi’s isolation and ill treatment might actually amount to torture according to the UN convention against torture,” Magi said.

United Nations
UN spokesman Dujarric offered condolences to the family of Mohamed Morsi and his supporters.

She called for Egyptian authorities to order “an impartial, thorough and transparent investigation into the circumstances of his death, as well as his detention conditions and his ability to access medical care.”