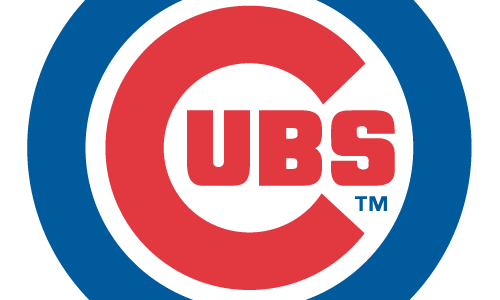 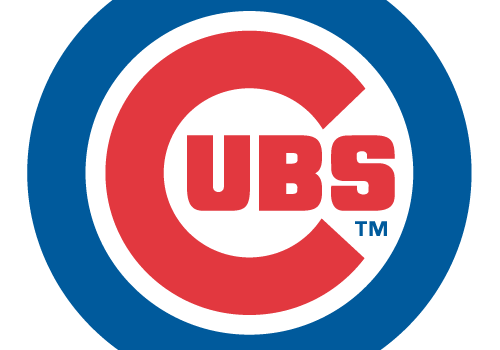 Chatwood fuels Cubs with 2B off childhood friend

12:16 AM ET PHOENIX — Perhaps Chicago Cubs pitcher Tyler Chatwood knew what was coming from his good friend when he doubled off of... 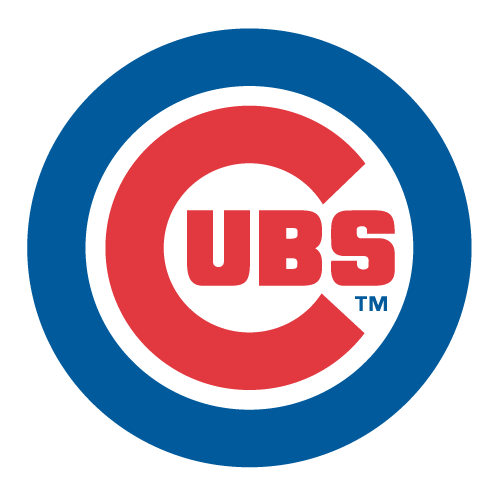 PHOENIX — Perhaps Chicago Cubs pitcher Tyler Chatwood knew what was coming from his good friend when he doubled off of Arizona Diamondbacks pitcher Matt Andriese to start a 15th-inning rally in the Cubs’ wild win over Arizona on Sunday.

The game was tied 3-3 until Ben Zobrist drove home Chatwood not long after the righty reliever notched his fourth career double off of a groomsman from his wedding.

Zobrist drove in two on the play, then came home on a sacrifice fly — a run the Cubs needed after Arizona staged its own rally in the bottom of the inning. The game ended with the tying run on first as Nick Ahmed took Zobrist to the warning track on a long fly.

“It was nerve-wracking for a little bit,” Zobrist said after catching the final out. “I thought, ‘Oh, no,’ for a second there. Just one of those days.”

The day began with Zobrist on the bench after he asked out of the lineup in favor of David Bote, who homered twice on Saturday. Zobrist thought it was the right thing to do since Bote was scheduled to be on the bench for the series finale.

Zobrist earned praise from Maddon, who made the final decision. Zobrist decided on the move in part because he has been struggling. Then he came off the bench and helped win the game with his first extra-base hit of the season.

“It felt good to drive a ball,” Zobrist said of his right-field corner shot. “It’s been a while. In that spot, it felt even better.”

The game was the second-longest by innings and time (5:36) in Chase Field history, with winning sequences coming from a player who asked not to start and a pitcher who doubled off his childhood friend.

“There are really a lot of wonderful little subplots for those that are into subplots,” manager Joe Maddon said.