Chargers' Joey Bosa in 'much better place' after disappointing season

Joey Bosa is hoping to bounce back this upcoming season. The Chargers pass rusher dealt with a lingering foot injury for a large part... 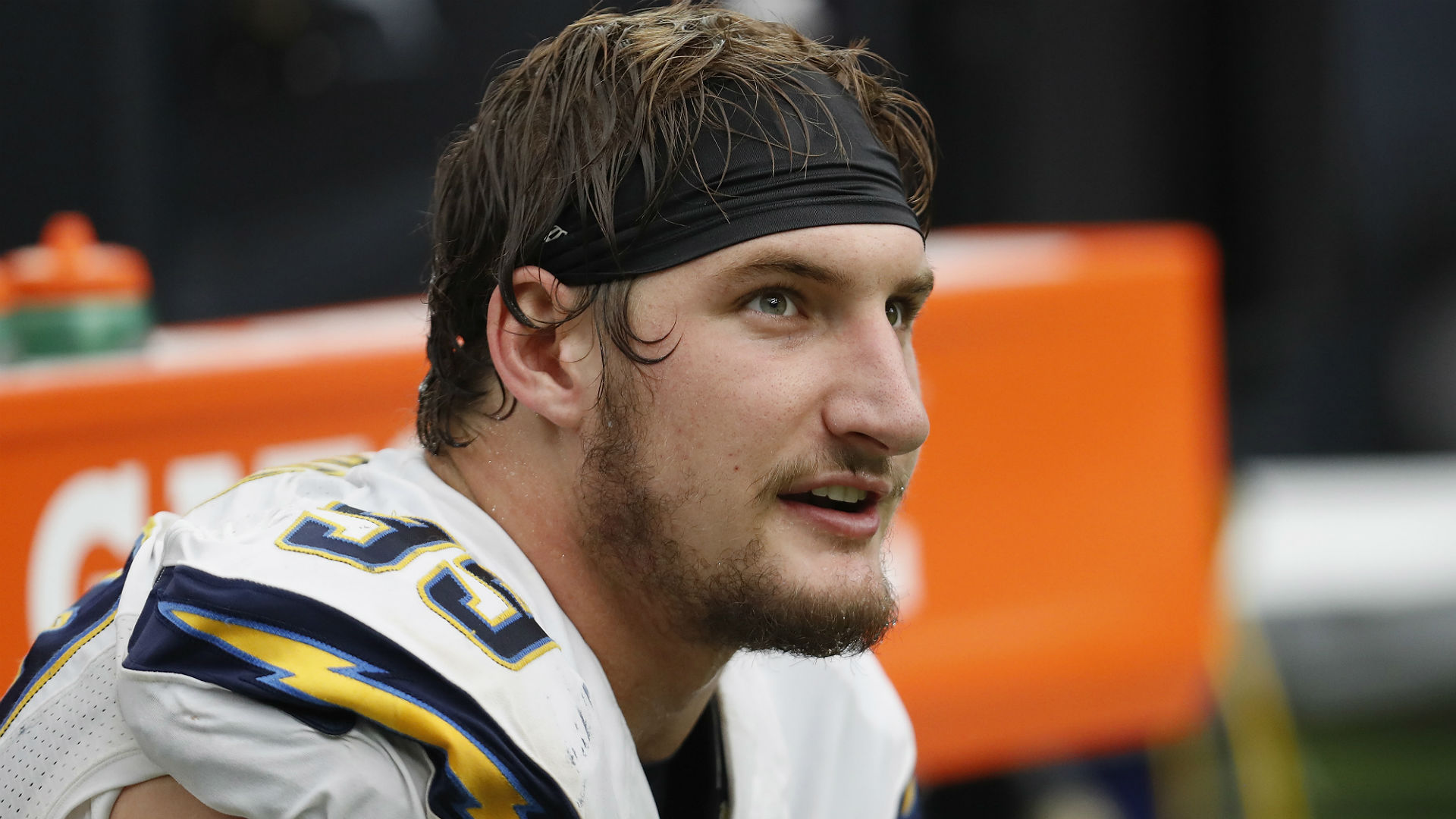 Joey Bosa is hoping to bounce back this upcoming season.

The Chargers pass rusher dealt with a lingering foot injury for a large part of last year and played in just seven games. When he did play, he wasn’t at his best, and the 2017 Pro Bowl player wants to get back to top form.

“I don’t like watching film from last year,” Bosa told ESPN on Sunday. “It was not me. I didn’t have the same power, the same strength. It’s not an excuse. It is what it is – but it’s a fresh slate this year. I kind of want to put that behind me, what happened last year.

“I’m in a much better place, knock on wood, and I hope to continue to stay healthy. I just want to keep improving.”

Bosa notched 23 sacks in his first two NFL seasons and won Defensive Rookie of the Year in 2016.

While he still managed to notch 5 1/2 sacks in 2018, his numbers appeared to have fallen short of his expectations.

“I don’t know if it makes me a better player that I have a messed-up foot – well, it’s not messed up, but you know what I’m mean – but going through that, I think I would have had an unbelievable year last year, and I would have added on this year,” Bosa said. “I was frustrated last year, but it’s over now. I’m here at camp. It’s a new year and I’m ready to go. I’ve had a great offseason. It was a tough process working to get back to where I was, but I did, and I exceeded it. So I’m where I want to be.”

Despite Bosa’s prolonged absence, Los Angles was one of the best teams in football last year.

The Chargers finished the season with a 12-4 record – the same mark as the AFC West champion Chiefs. However, they were eliminated from the playoffs by the Patriots in the second round.