NEW YORK — Chael Sonnen remembers how frustrating it was to prepare to fight Lyoto Machida in the fall of 2011. “I went to practice... 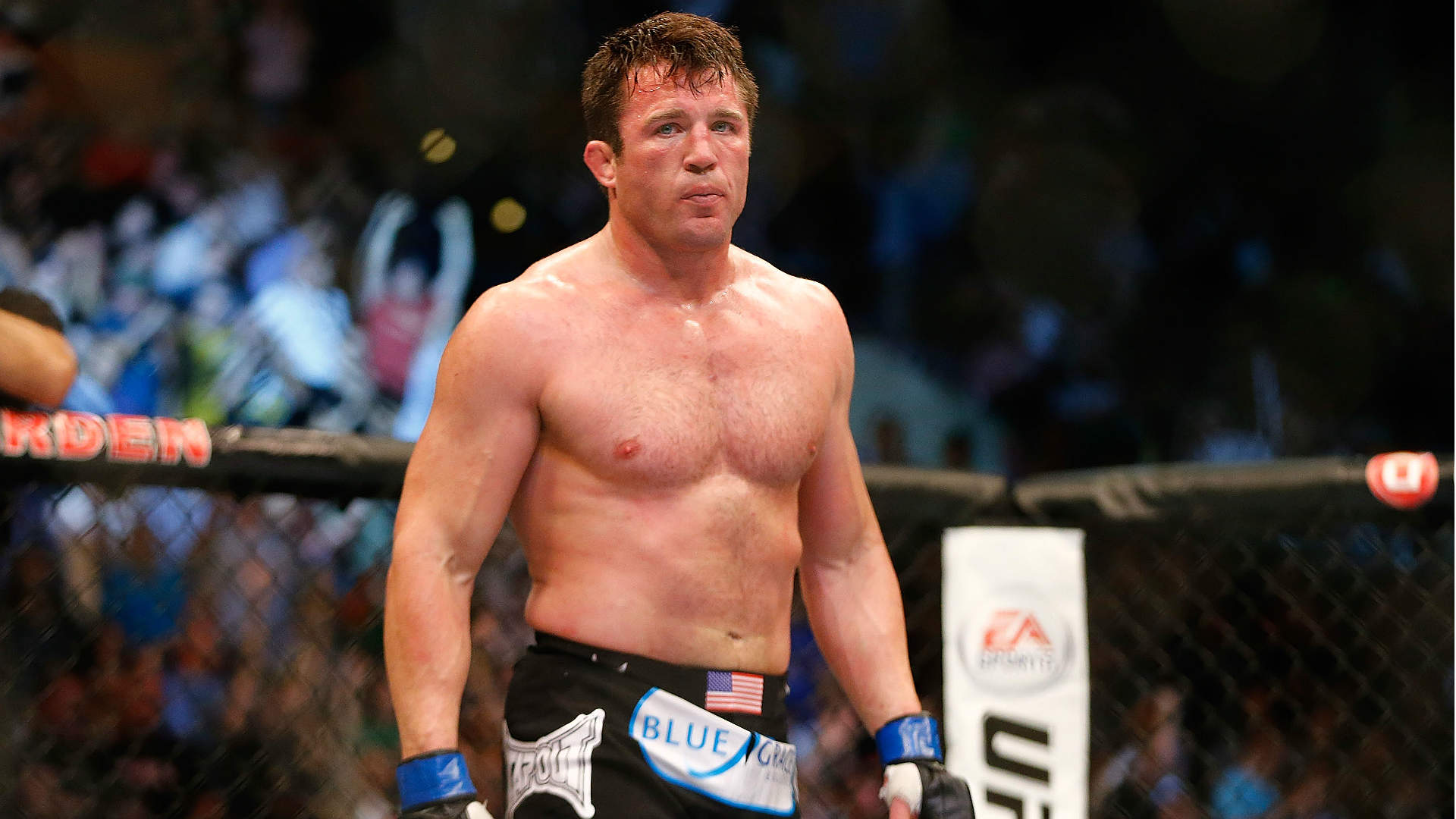 NEW YORK — Chael Sonnen remembers how frustrating it was to prepare to fight Lyoto Machida in the fall of 2011.

“I went to practice that night (the fight was made), worked with coach Clayton [Hires]. We started coming up with a plan and it was a mess,” Sonnen told Sporting News. “Even Clayton’s going, ‘Oh, my gosh, this style (of Machida’s). Let’s figure it out, let’s get started tonight.'”

That fight was called off the next morning. Sonnen said that UFC president Dana White didn’t want to go through with the bout because Sonnen and Machida were in different weight classes.

“It drives me nuts,” Sonnen said during a Bellator press conference Tuesday at Viacom’s offices in Times Square with Machida seated just a few feet to his right. “I’ve seen all of his fights. Nobody wants to have to fight wrestlers. You fight ’em when you have to. He’s like the wrestler killer.”

“I stayed up until 3 in the morning watching him [Monday] night,” he added. “I cannot figure out why nobody could close that distance and get their hands on him. It’s a hard one.”

An intricate puzzle that Sonnen will look to solve nonetheless when he faces Machida in the main event of Bellator 222 at Madison Square Garden on June 14, live on DAZN.

Sonnen usually spends a chunk of his time on the fighter dais during a press conference jabbing his future opponent and laying the groundwork for the mental warfare that will build toward the fight. There was none of that Tuesday; Sonnen even said he isn’t going to “manufacture any conflict with Machida” leading up to their clash.

Still, Sonnen, 42, ever the cerebral assassin, does have a motivating factor driving him in this fight. He wants to exact revenge on the behalf of his Team Quest stablemates Randy Couture and Dan Henderson — both of whom Machida defeated.

“Oh, yeah, that’s a huge thing,” Sonnen told SN. “We’re the original Team Quest guys. It was just the three of us.”

“It matters to me,” he added. “He knocked out Randy Couture’s tooth. It was Randy’s last fight. Maybe that doesn’t bother Randy, but it bothers me.”

Machida, 40, dismisses that as nothing more than a way for Sonnen to hype himself up for the fight.

“We all know that doesn’t exist because it’s [going to be] just me and Chael,” Machida said, “but, of course, he wants to justify this fight for him.”

If “The American Gangster” can get into “The Dragon’s” space, then he thinks he can accomplish what Couture couldn’t in April 2011 and Henderson failed to do in February 2013.

“I’m betting on the fact that I can get in, I can get my hands on him,” Sonnen said confidently. “If I take him down one time, [then] I will change the fight. By the time he gets up, whether the bell ends or he’s scrambling, he’ll be a different fighter, but I’ve got to get him there.”

Chael Sonnen breaks down Lyoto Machida’s elusive style and comments about what keeps him fighting. pic.twitter.com/6alwYcqPOP

Having been given the opportunity to hold the main event that fell apart years ago, Machida and Sonnen have different reasons for why they’re still fighting in their 40s.

Machida (25-8), who is coming off a split-decision win over Rafael Carvalho in December, says he wants to inspire younger fighters.

“I believe that’s the contribution that I could give to the world — a lot of young guys who don’t believe in themselves anymore, they got to wake up and see that they could still do it,” he said. “They’re younger than me. If I’m 40 and could do it, you could do it, too.”

Sonnen (31-16-1), who’s coming off a first-round TKO loss to Fedor Emelianenko in October, is still pursuing an ultimate feat.

“Look, I never achieved my goals in this sport,” said the fighter who counts wins over Michael Bisping, Mauricio Rua, Wanderlei Silva and Quinton “Rampage” Jackson. “I’ve had some good moments that I’m very proud of, but I only have one goal from the time I was 9 years old — it was to be world champion.”

“I beat a lot of the right guys,” he continued, “but I beat them at the wrong time.”

Beating Machida on June 14 would mark a better-late-than-never victory that Sonnen would savor.