France is the former colonial power in Chad and an ally of President Idriss Deby, who seized power in 1990 with French help [File:Getty... 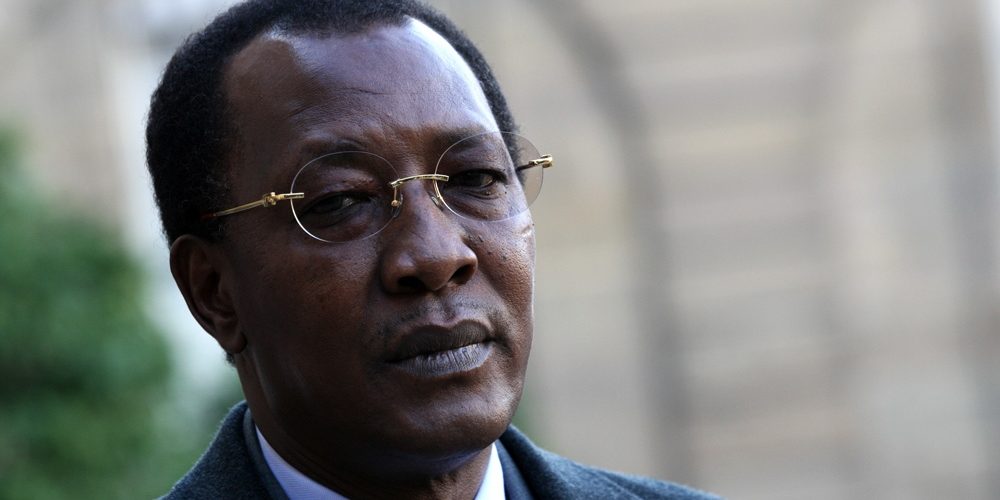 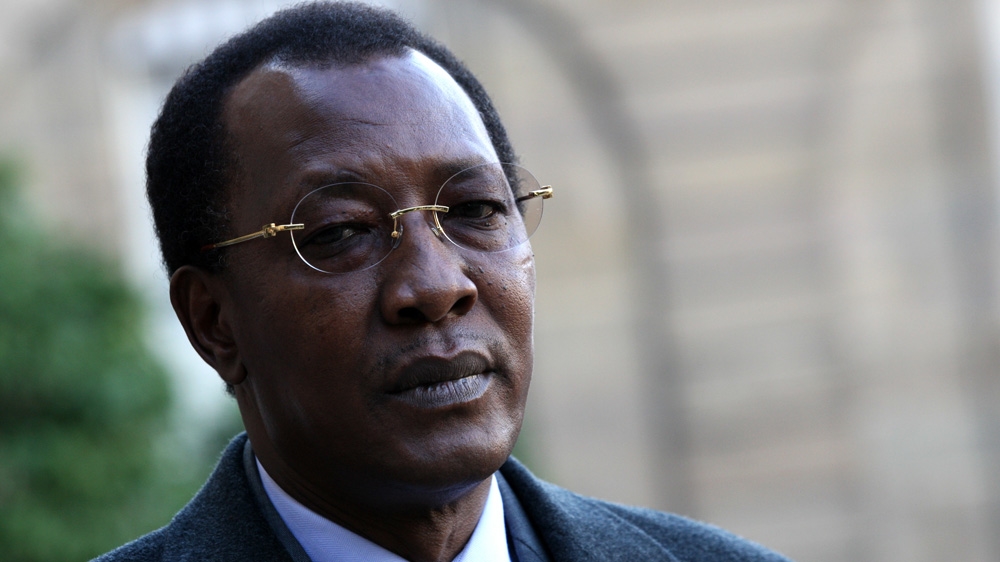 France is the former colonial power in Chad and an ally of President Idriss Deby, who seized power in 1990 with French help [File:Getty Images]

Chad‘s justice minister has said a “special criminal court” handed jail terms to 243 rebels who crossed from Libya in February, before their incursion was halted by French air raids.

Out of “267 people who were arrested, 12 were sentenced on Monday to 20 years in prison and 231 others to terms ranging from 10 to 15 years,” Djimet Arabi told AFP news agency on Tuesday.

Twenty-four minors who had been detained were released, the minister said.

The special court also handed down life sentences in absentia against nearly a dozen rebel leaders living outside Chad, including their chief Timan Erdimi, Arabi added.

The Union of Resistance Forces (UFR), an armed group opposed to Chadian President Idriss Deby, is based in the desert of southern Libya.

In February, UFR fighters crossed into northeastern Chad in a column of pick-up trucks and drove some 400km into Chadian territory before being halted by air raids from French fighter jets based near the Chadian capital, N’Djamena.

“The incursion of this armed column deep into Chadian territory was aimed at destabilising this country,” the military of France, Chad’s former colonial power, said in a statement at the time, adding that the strikes were carried out in response to a formal request for assistance by Chadian authorities.

The Chadian army moved in after the French intervention and later announced that it had captured more than 250 people.

Arabi said the special court had convened in Koro Toro, a prison located in the desert in the country’s north, where proceedings began on August 20.

“The rebels were sentenced yesterday after a fair trial,” he said.

Chad has suffered repeated coups and crises since it gained independence from France in 1960.

Deby has also faced several rebellions since seizing power in a military coup in 1990, while international observers have questioned the fairness of elections that have kept him in office for decades. Last year, he pushed through constitutional reforms that could keep him in office until 2033.

France sees Deby as key to a wider regional fight against armed groups and has based its 4,500-strong  Operation Barkhane force in N’djamena.