The CEO of crisis-hit Japanese automaker Nissan plans to resign, reports said Monday, as the firm’s board meets to discuss an audit launched after... 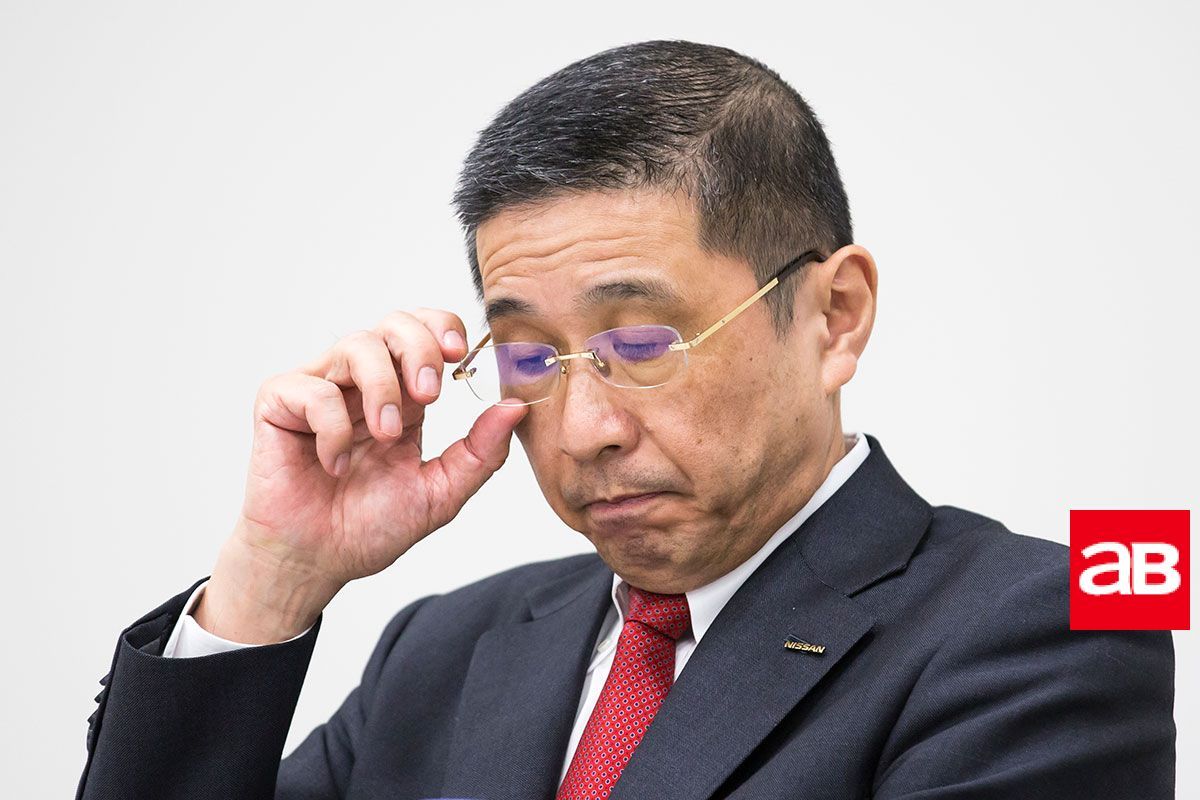 The CEO of crisis-hit Japanese automaker Nissan plans to resign, reports said Monday, as the firm’s board meets to discuss an audit launched after former chief Carlos Ghosn’s arrest over financial misconduct.

Hiroto Saikawa’s reported decision to step down comes days after he admitted receiving overpayments, and is the latest blow to the firm after Ghosn’s arrest and ouster.

Nissan said it had no immediate comment on the reports, which first emerged overnight.

The timing of Saikawa’s resignation, as well as who will succeed him, have reportedly not yet been decided but the embattled CEO is said to have informed several Nissan executives of his decision.

Nissan’s board, including executives from the firm’s alliance partner Renault, will meet at the company’s Yokohama headquarters outside Tokyo from Monday afternoon.

Their discussions, which will include the results of an internal Nissan audit, are expected to “run late into the night”, sources told AFP.

The audit was launched in the wake of the Ghosn scandal but appears to have implicated Saikawa and other executives for receiving excess pay as part of a scheme under which directors can earn a bonus if their company’s share price rises above a certain level in a set period.

Saikawa is suspected of improperly adding 47 million yen ($440,000) to his compensation by altering the terms of a bonus, according to reports.

Nissan has not confirmed the details of the payments, but Saikawa apologised last week, while denying any wrongdoing.

“I left the issue to someone else so I had thought it was dealt with in an appropriate manner,” he told reporters.

The carmaker is currently undergoing an overhaul intended to strengthen governance after the Ghosn scandal.

In June, Nissan shareholders voted in favour of various measures including the establishment of three new oversight committees responsible for the appointment of senior officials, pay issues and auditing.

They also approved the election of 11 directors as the firm restructures, among them two Renault executives as well as Saikawa.

The reforms are designed to put Nissan on a more stable footing after the arrest of Ghosn, who has been sacked from his leadership roles at the Japanese firm and others.

He is awaiting trial on charges of under-reporting millions of dollars in salary and of using company funds for personal expenses.

Ghosn has denied any wrongdoing and accuses Nissan executives opposed to his plans to further integrate the firm with France’s Renault of plotting against him.

Saikawa, a one-time Ghosn protege, turned sharply against his former mentor after his arrest, referring to the “dark side” of the tycoon’s tenure and accusing him of accruing unchecked power that allowed his alleged wrongdoing to go undetected.

But the CEO has come under pressure himself in the scandal’s wake, facing calls to resign from shareholders who view him as too heavily associated with the Ghosn era.

And while he resisted calls to step down immediately, he has said that he plans to hand over the reins after Nissan is back on track.

The Ghosn scandal has proved disastrous for Nissan, which in July announced that net profit plunged nearly 95 percent in the April-June quarter, and confirmed it would cut 12,500 jobs worldwide.

The Japanese firm has also struggled to steady its relationship with Renault as part of a tripartite alliance with Mitsubishi Motors that Ghosn founded and once led.

Renault holds a 43-percent stake in the Japanese automaker, which in turn controls 15 percent of the French firm but has no voting rights — an arrangement that has caused tensions.

“There are working theories” on a possible reform of the cross-holding structure between the two firms, a source close to the issue told AFP, adding that “nothing is official”.

And Nissan faces other challenges, with Bloomberg News reporting that Christina Murray, the executive who led the company’s audit, is also resigning, without giving details on why.