Central banks continued to load up on gold in the first half, helping push total bullion demand to a three-year high, according to the... 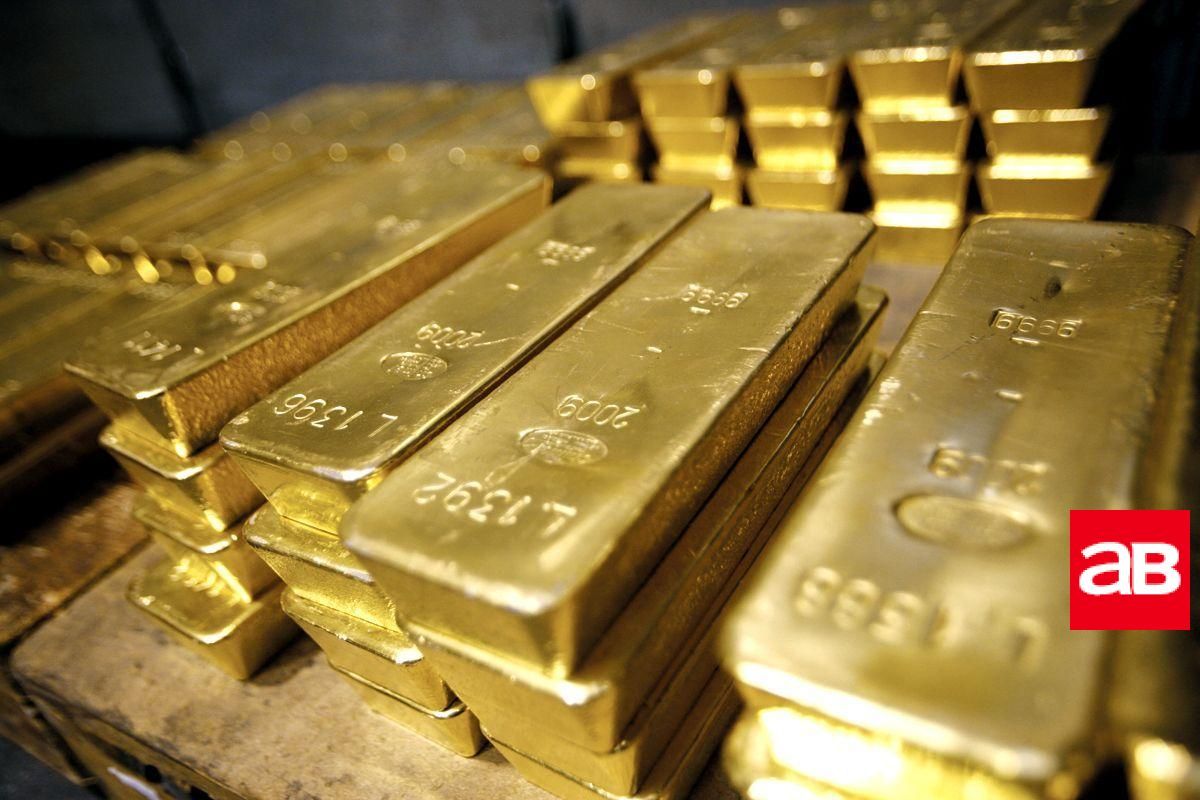 Central banks continued to load up on gold in the first half, helping push total bullion demand to a three-year high, according to the World Gold Council.

Nations added 374.1 tons in the first six months as Russia and China kept building reserves and Poland made a massive purchase. The trend is expected to continue, with a recent survey of central banks showing 54% of respondents expect global holdings to climb in the next 12 months.

Central banks around the world have added to reserves as economic growth slows, trade and geopolitical tensions rise, and authorities seek to diversify away from the dollar. Nations have expanded gold holdings by about 14 percent since 2009, and the hoard is now valued at roughly $1.6 trillion.

Karim Merchant, group CEO & MD, Pure Gold Jewellers, said: “Central banks are seeing a global economic slowdown due to trade wars between USA and China, uncertainty over the outcome of Brexit and other global economic factors.

“Gold is historically seen as store of value and a safe haven investment during times of uncertainty, so it comes as no surprise to me that central banks and maybe even large financial institutions, are building up gold reserve in their investment portfolio.

Poland bought 100 tons in the second quarter, the most by a central bank since India’s purchase in 2009, the WGC said in a report Thursday. Poland’s addition followed a smaller purchase last year. Countries like Russia and China are regular buyers, but that’s aided by a mining industry that Poland doesn’t have, said Alistair Hewitt, director of market intelligence at the council.

“Poland’s buying isn’t just opportunistic,” he said. “It is supported by the same underlying motivation that many central banks share, which is as a store of value, diversification and, in some instances, to protect themselves from political risk.”

Gold exchange-traded fund holdings have surged as expectations for lower US interest rates and concerns about the economy boosted bullion’s appeal, sending prices to a six-year high. UK.-listed ETFs attracted three-quarters of the inflow in the second quarter, partly because of Brexit concerns. Many of the drivers supporting gold are unlikely to fade any time soon, Hewitt said, adding that central bank buying will also likely continue.

There are signs that bullion’s rally is starting to hurt demand. While jewelry purchases rose 2 percent in the second quarter, demand slowed in June in India and China, the top buyers, Hewitt said. Appetite from bar and coin investors also declined recently, he said.