Central banks in Saudi Arabia, the United Arab Emirates and Bahrain cut their benchmark interest rates on Wednesday by 25 basis points following a... 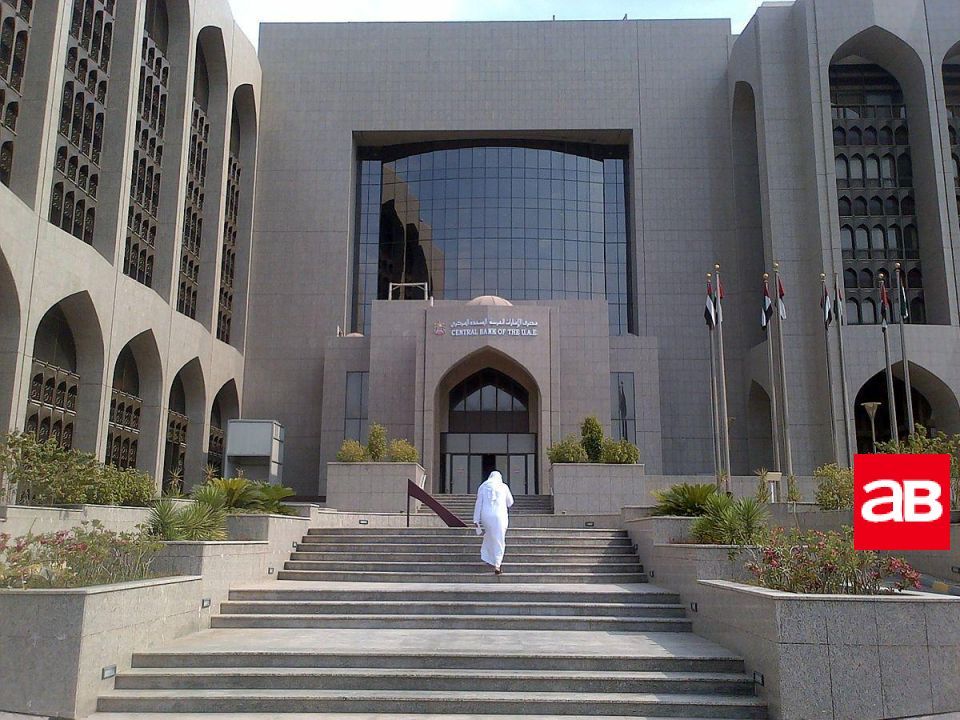 Central banks in Saudi Arabia, the United Arab Emirates and Bahrain cut their benchmark interest rates on Wednesday by 25 basis points following a similar decision by the Fed.

It was the first time in more than a decade that the US Federal Reserve cut interest rates. Kuwait kept its discount rate unchanged at 3 percent.

Gulf central banks largely move in lockstep with the US to protect their currencies’ peg to the dollar. But as the Fed raised rates nine times since 2015, they were unable to lower borrowing costs to help weather the effect of lower oil prices on their economies.

“Monetary easing, although small, is timely and will give the region’s economies a helpful boost as growth has yet to recover from the 2014 oil price decline,” Ziad Daoud, chief Middle East economist at Bloomberg Economics, said in a report before the announcement.

Kuwait’s central bank, which maintains a peg to a basket of currencies, said it skipped lowering rates to balance between the need to promote economic growth and ensure the dinar remains attractive for savings. Kuwait raised its key rate only four times since 2015.

Trevor McFarlane, CEO, Emerging Marketing Intelligence & Research (EMIR), told Arabian Business: “The fed sent a message that this cut was not the beginning of an aggressive easing programme but at the same time left the door open for future cuts.

“Theoretically, for the Middle East, more substantive cuts could act as a slight tailwind for stocks and real estate but as a headwind for savers, though rates are already relatively low. I don’t see other major central banks raising rates so the dollar could remain relatively strong and with that, the value of the dollar-pegged dirham, which has implications for foreign workers transferring money home and regional tourism.

“For sophisticated businesses, not least MNCs entering into their MENA strategic planning season for 2020, I would focus on the ‘why’ rather than the ‘what’. When you get down to it, the fed eased due to concerns around the US economy; closely intertwined is the decelerating global economy.

“Outside of the DIFC financier types – many of whom will also focus on cuts and the potential returns in regional fixed income markets – this, is the real issue we should concentrate on. After all, a hard landing in the global economy will impact companies’ regional investment plans and thus employment as well as oil prices, so future government spending.”

Fed chairman Jerome Powell told reporters he remains confident in the US economy and sees no sectors ready to go “bust”.

But he said the Fed decided on a 25-basis-point cut in the rate to “insure against downside risks from weak global growth and trade policy uncertainty, to help offset the effects these factors are having on the economy”.

Jason Tuvey, senior emerging markets economist, Capital Economics, said: “In theory, looser monetary conditions should boost credit growth in the Gulf. However, past experience shows that it’s not that simple in practice. While credit growth started to slow when the Fed’s recent tightening cycle began in late-2015, it recovered from mid-2017 even as the Fed continued to raise interest rates.”

Meanwhile, gold investors are positioning for further gains. Holdings in exchange-traded funds backed by bullion extended gains to the highest since April 2013, according to data compiled by Bloomberg. In silver, the combined volume of calls and puts has surged above 225,000 contracts this month, on course for the highest since November 2010 in a sign of greater speculative interest.

Les Male, CEO of DGCX, said: “Fluctuations in commodity pricing are often priced into the futures market, as traders look to hedge and trade around the build up to significant decisions like this. The only time we see a real shock to the market is when the decision, or comments around the decision are unexpected, or offer an indication towards an alteration of policy.”