Managing director of power industries and electronics office of Iranian industry ministry said on Saturday that cryptocurrencies are mined for exports in Iran and... 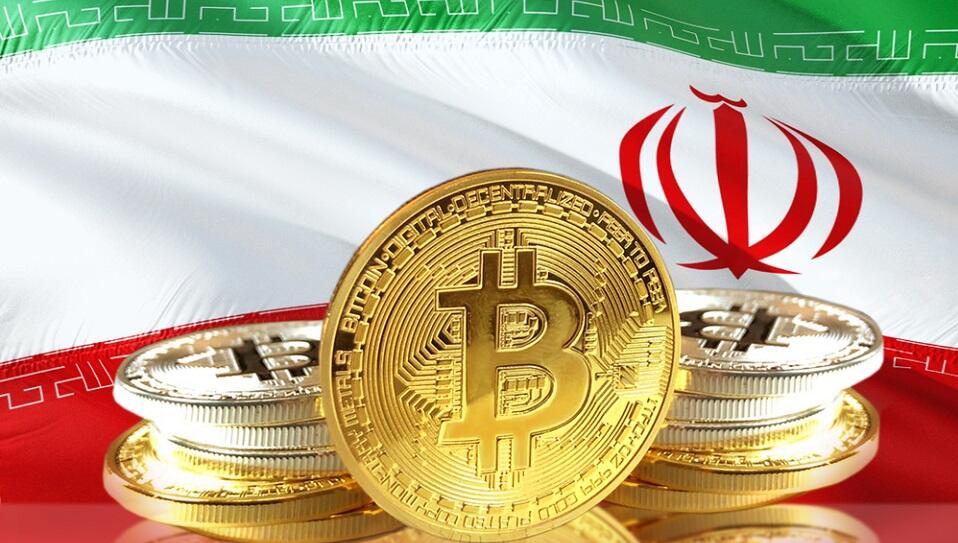 Managing director of power industries and electronics office of Iranian industry ministry said on Saturday that cryptocurrencies are mined for exports in Iran and trading them is illegal in the country.

“The government has approved mining cryptocurrencies, the most well-known of which is bitcoin, to be mined in industrial production units,” Keyvan Gordan said.

“Energy ministry is to announce the instruction on supplying electricity for mining units besides the set electricity tariffs for the activity,” he added.

“The Central Bank of Iran (CBI) has announced trading cryptocurrencies illegal in the country because it regards digital money as a kind of exports good,” he said.

“The earned revenues from exporting domestically-mined cryptocurrencies must be re-injected back to Iran’s financial system through NIMA- Iran’s Forex Management Integrated System,” he underlined.

On July 29, the Iranian government authorized crypto mining as an industrial activity.

The Iranian government endorsed crypto mining as an industrial activity and noted that those involved should take required licenses from the Ministry of Industry, Mine and Trade.

According to the decision, those who use cryptocurrencies should accept its risks and the government and banking system will not provide any guarantees for them. It also notes that using digital money in domestic transactions is not allowed.

Crypto mining, like other industrial activities, is taxable unless individuals export cryptocurrencies and bring back the revenues to the country, highlights the decision.

This is deemed the first step to legalize cryptocurrencies in Iran. Many experts believe that cryptocurrencies can be used as a means to mitigate the effects of US-imposed harsh economic sanctions against Iran.

Low-price electricity has encouraged many to mine cryptocurrencies in the country; even some reports indicate that miners from other countries such as China are establishing farms in Iran. The government is yet to approve the final price rate for miners.