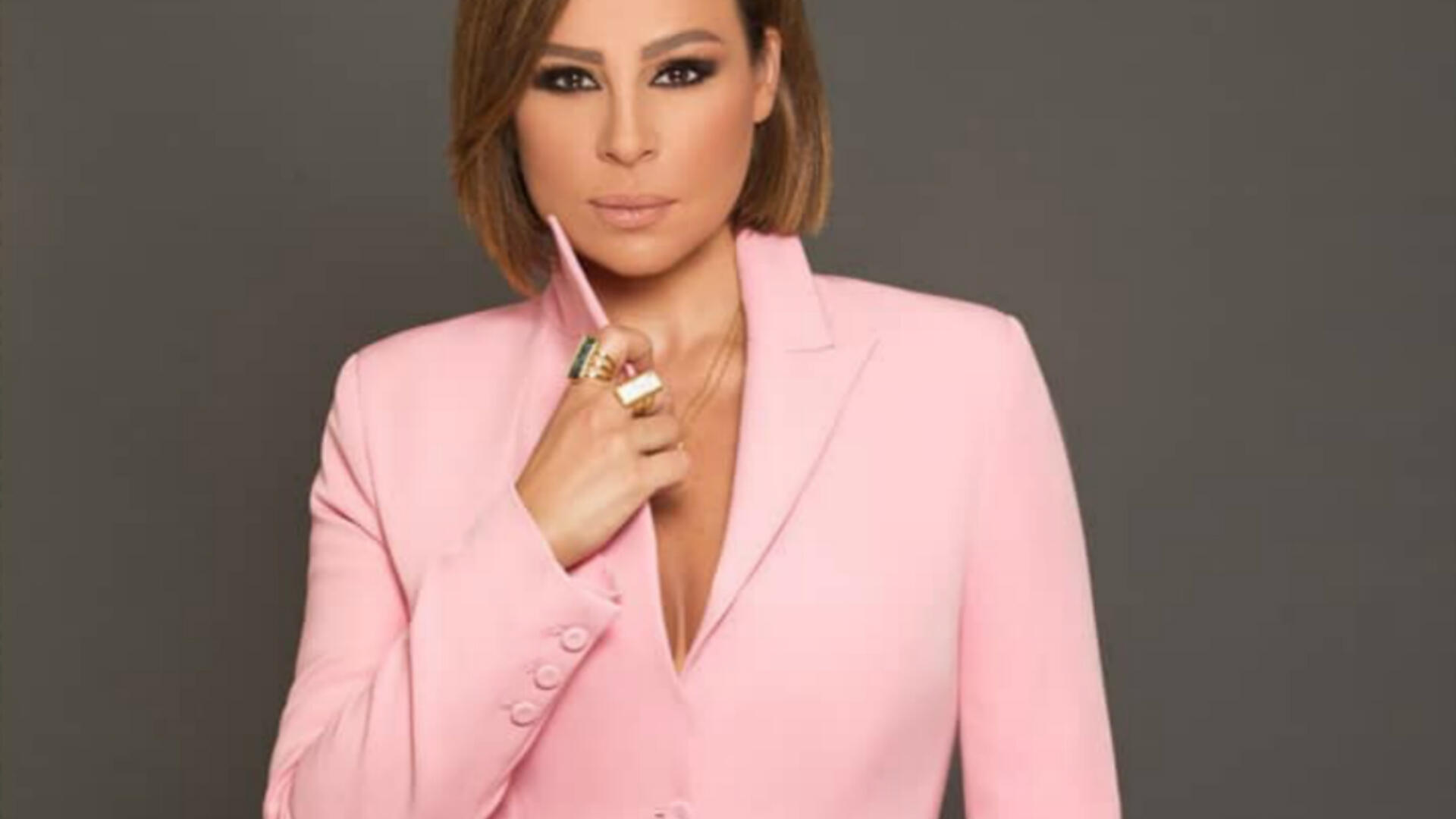 Carole Samaha participated in singing “Arab 501” Operetta alongside Saudi singer Mohammed Abdo and Iraqi singer Kathem Al Saher on one of the biggest stages in Saudi Arabia as part of “Souq Okaz” festival.

Samaha seemed happy with her first appearance in the Saudi Kingdom for the first time and she expressed her great admiration for the work in a comment she wrote on her Twitter account.

In another story, The labanese songstress and actress is waiting the release of the new film “Bel Sodi” (By Chance) next month in which she acts alongside actors Badih Abu Shakra and Pamela Al Kik. The new film is directed by Bassem Christo.