Former Nissan boss Carlos Ghosn has been indicted by prosecutors in Japan on a fresh charge of aggravated breach of trust. It is the... 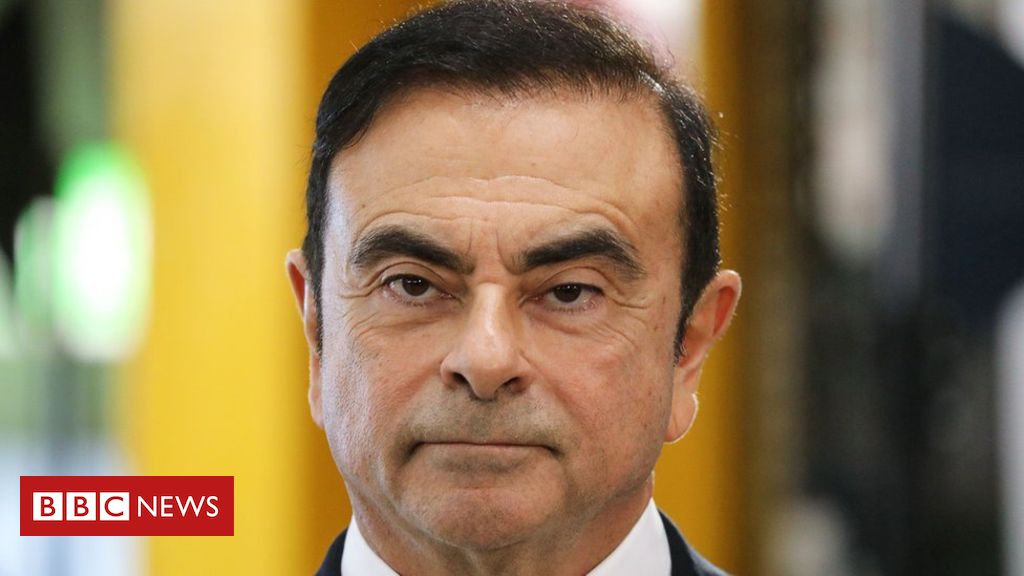 Former Nissan boss Carlos Ghosn has been indicted by prosecutors in Japan on a fresh charge of aggravated breach of trust.

It is the fourth charge brought against Mr Ghosn and relates to the alleged misuse of company funds.

The 65-year-old is in detention in Tokyo and his lawyers are expected to apply for bail.

Mr Ghosn, who denies any wrongdoing, has said the allegations are a result of a plot against him.

He was first arrested in November and spent 108 days in custody. While out on bail pending a trial, the former auto boss was re-arrested in Tokyo on 4 April.

Prosecutors allege that Mr Ghosn made a multi-million-dollar payment to a Nissan distributor in Oman, and that as much as $5m (£3.8m) was funnelled to an account controlled by Mr Ghosn.

The company he once ran, Nissan, has filed its own criminal complaint against Mr Ghosn, accusing him of directing money from the company for his own personal enrichment.

Mr Ghosn was first charged with under-reporting his pay package for the five years to 2015.

In January, a new charge claimed he understated his compensation for another three years. He was also indicted on a fresh, more serious charge of breach of trust.

The fall from grace for the industry titan has attracted global attention. The case has also put a spotlight on fighting within the carmaker alliance and on Japan’s legal system.

Mr Ghosn was the architect of the alliance formed between Japan’s Nissan and French carmaker Renault, and brought Mitsubishi on board in 2016.

He is credited with turning around the fortunes of Nissan and Renault over several years.

Earlier this month Mr Ghosn said the allegations were a plot and conspiracy against him, accusing Nissan executives of “backstabbing”.