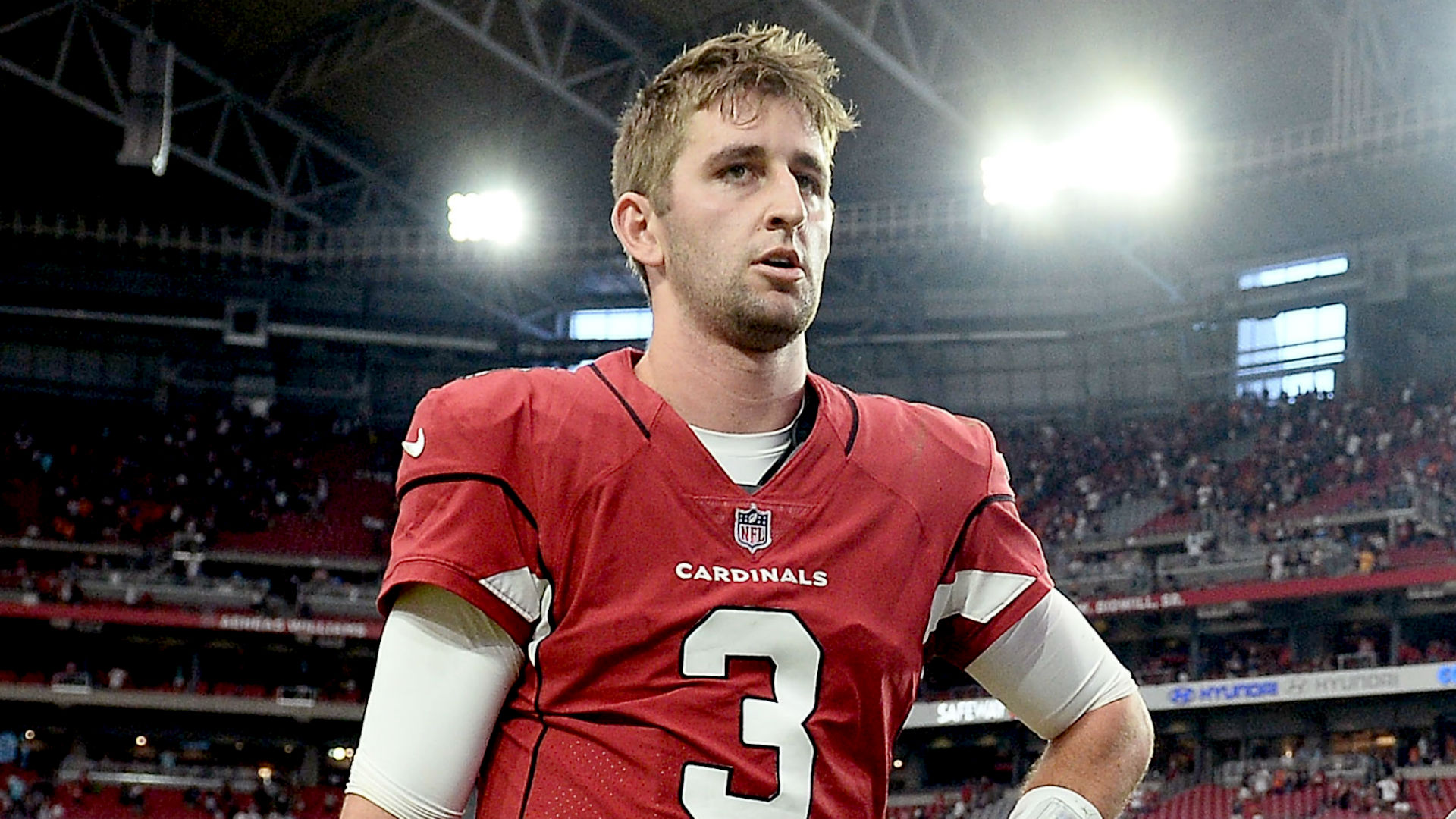 “It was really about the opportunity,” Keim said (via ESPN). “Certainly, all of us are big fans of Josh Rosen’s, wish him well and think he’s going to have a heck of a career in the NFL.”

The Cardinals acquired the 62nd pick and a 2020 pick from the Dolphins for Rosen. Keim, who ultimately made the decision on the trade after selecting Kyler Murray with the No. 1 overall pick out of the 2019 draft, explained that the move didn’t come because Arizona’s original plan with Rosen didn’t pan out. Instead, it was about capitalizing on the best talent.

“I don’t know that it wasn’t that he didn’t work out,” Keim said. “I would say, obviously, he was put in a tough situation last year. But I think, really, when you come down to the bottom line, is we had an opportunity to find a dynamic player that we think can be special.”

Keim added that the Cardinals didn’t actively shop Rosen, but he had several conversations with teams interested in the quarterback at the NFL combine in February.

“The bottom line is a team has to make a hard offer,” Keim said, “and I always leave that door open because it’s my job whether I’m actively shopping somebody or not to let somebody know, ‘Make me an offer.’ “

Rosen completed 55.2 percent of his passes and threw for 11 touchdowns, along with 14 interceptions, in 14 games as a rookie playing behind a bad offensive line and with very little rushing attack.

The Cardinals finished 2018 with a 3-13 record and missed the playoffs for a third consecutive season. They fired first-year coach Steve Wilks in late December and later hired Kliff Kingsbury.