Car Insurance Premiums Continue to Decline in the UAE

Car insurance premiums continue to decline in the UAE for the second year, according to an industry report that shows the average gross premiums... 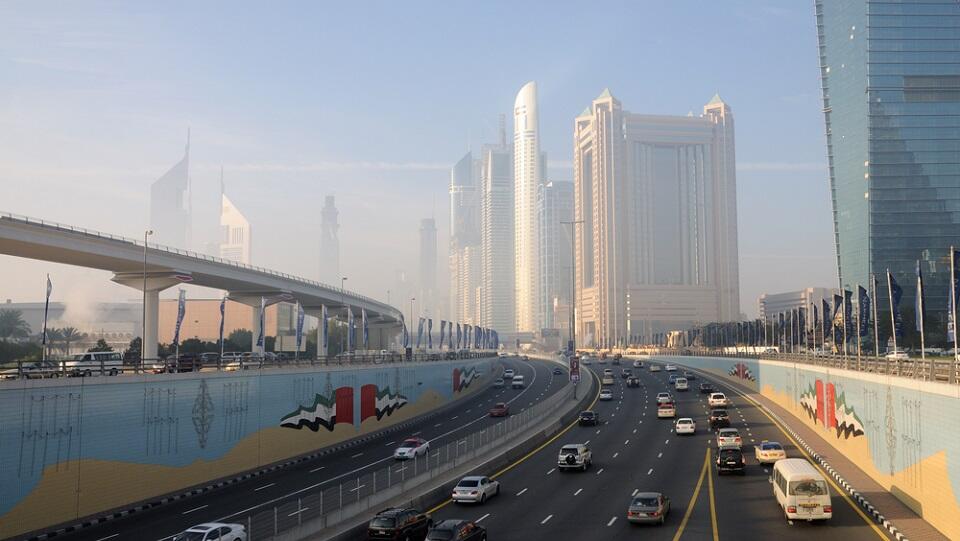 Car insurance premiums continue to decline in the UAE for the second year, according to an industry report that shows the average gross premiums for top five insured car brands dropped in the first half of 2019 compared to same period in 2018.

Nissan, Toyota, Ford, Honda and Mitsubishi have been the top five insured car brands in the UAE, with average premiums declining by around 9.5 per cent in 2019 year-to-date, compared to the same period in 2018, according to InsuranceMarket.ae, a digital insurance service firm.

Mitsubishi Pajero took the top spot for the most popular car model insured in the first half of 2019, overtaking the Nissan Tida, and demonstrating the overwhelming popularity of SUVs in the UAE, said the report.

“In fact, three of the top five most popular car models insured so far this year are SUVs, with the Ford Edge and Ford Explorer being the fourth and fifth most popular models, respectively. Toyota Corolla and Honda Civic make up the rest of the top five, as Nissan Tida, Honda Accord and Nissan Sentra drop in popularity.”

“Our data highlights an overall decline of 9.5 per cent in premiums on average for car owners in the UAE. These cost savings likely reflect a reduction in traffic accidents this year as well as increasing efficiency in insurance distribution. Last year’s regulation from the UAE Insurance Authority introducing no-claims bonuses has also had an impact, as safer drivers begin to be rewarded with discounts on premiums for policyholders with claims-free records,” said Avinash Babur, CEO of InsuranceMarket.ae.

Prince Francis, founder and CEO to www.insurancedeals.ae, said the influence of insurance comparison platforms impacted the market well, which in turn led to reduced premiums.

“Third party motor insurance rates for the cars not exceeding 4-cylinder engine have reduced and higher engine capacity vehicles’ insurance premiums are maintained or increased in the past five months in 2019, as per our data,” Francis said.

Other factors contributing to the decrease in premiums, according to Babur, include market depreciation as new car sales slowed. “As the process of purchasing used vehicles has become more accessible and convenient due to improved infrastructure, more people seem inclined to buy less expensive pre-owned cars, which in turn leads to lower insurance premiums,” he said.

Industry sources said a recent an agreement reached with the Emirates Insurance Association for gradual reductions in the prices of repair work on insured vehicles by approved agencies for the next five years also played a role in lowering premiums. The UAE Ministry of Economy has played an effective role in regulating the relationship between insurance companies and car agencies and helped resolve several issues, especially overcharging by some agencies for spare parts and repairs, they said.

The study by InsuranceMarket.ae also revealed that the largest number of insurance claims are made over the summer months and during Ramadan. In 2018, 913 claims were made at InsuranceMarket.ae between May and August, and the least number of claims typically taking place in January with just 189 claims submitted.

“As premiums continue to drop, we are seeing that customers are increasingly opting for comprehensive coverage to provide maximum protection and greater peace of mind,” said Babur.

According to the Higher Technical Committee of the Emirates Insurance Association, new projects in the UAE, particularly those announced in Abu Dhabi, will lead to growth of 15-20 per cent this year in the overall insurance market in terms of premiums written. Total premiums will reach approximately Dh60 billion. Total insurance premiums written in 2018 has been estimated at Dh50 billion.