Car giant Toyota is investing $600 million into Didi Chuxing, just days after Mohamed Alabbar announced a tie up with the Chinese ride hailing... 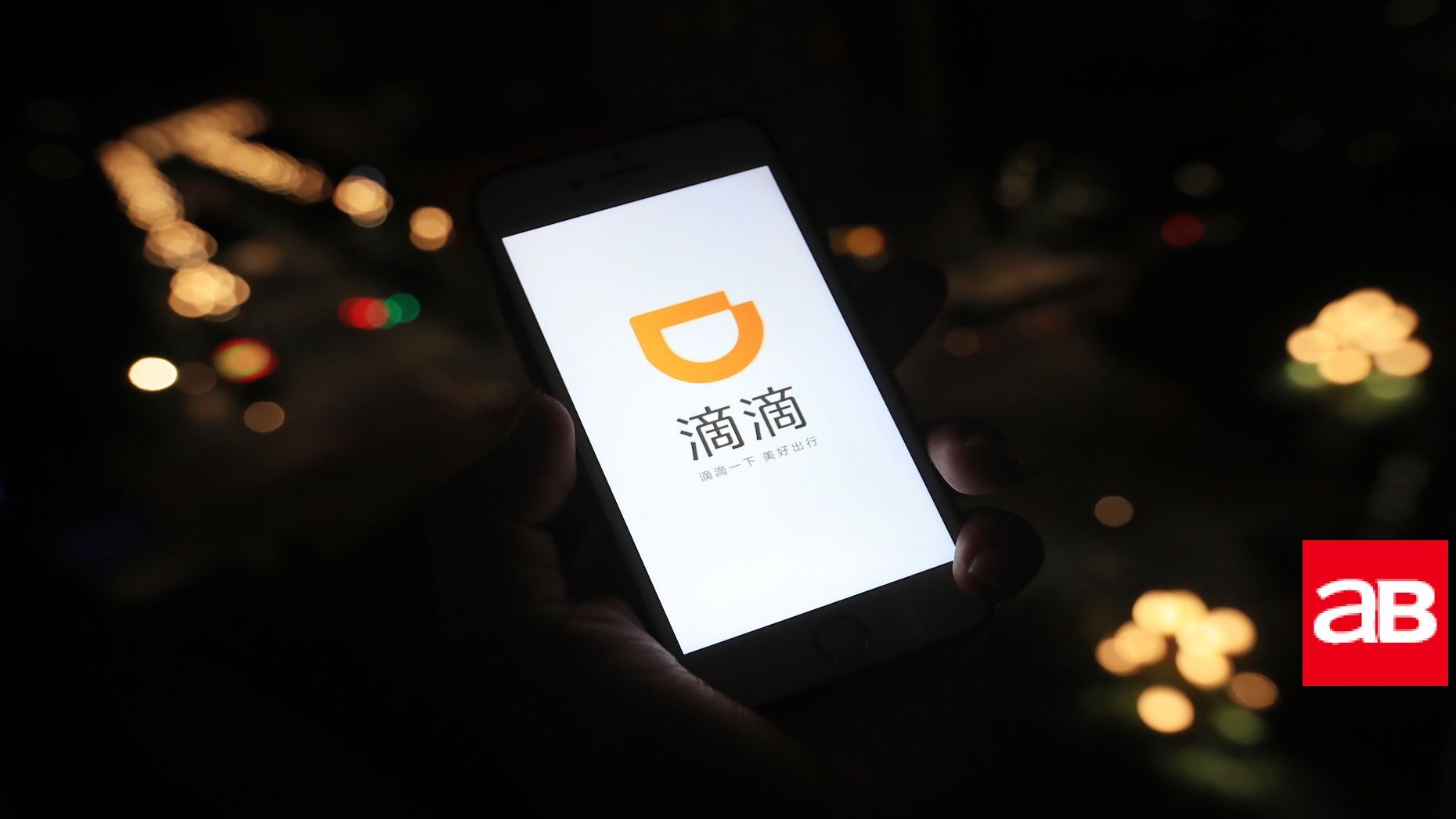 Didi Chuxing, a Beijing-based mobile transportation platform with 550 million users, last week signed an agreement with Symphony Investments and other investment institutions in the Middle East to establish a partnership across the MENA region and China.

The parties will set up a joint venture headquartered in Abu Dhabi, with an aim to promote sharing economy and internet consumer services in the region.

Didi is available in 400 cities but is expected to hugely increase that number with expansion in the MENA region.

The Toyota deal with Didi will see the two companies also set up a joint venture with GAC Toyota Motor to provide vehicle-related services to drivers on Didi’s ride sharing platform.