Relations between China and Canada have soured since Canada arrested a senior Huawei executive in compliance with a US arrest warrant in December [Fred... 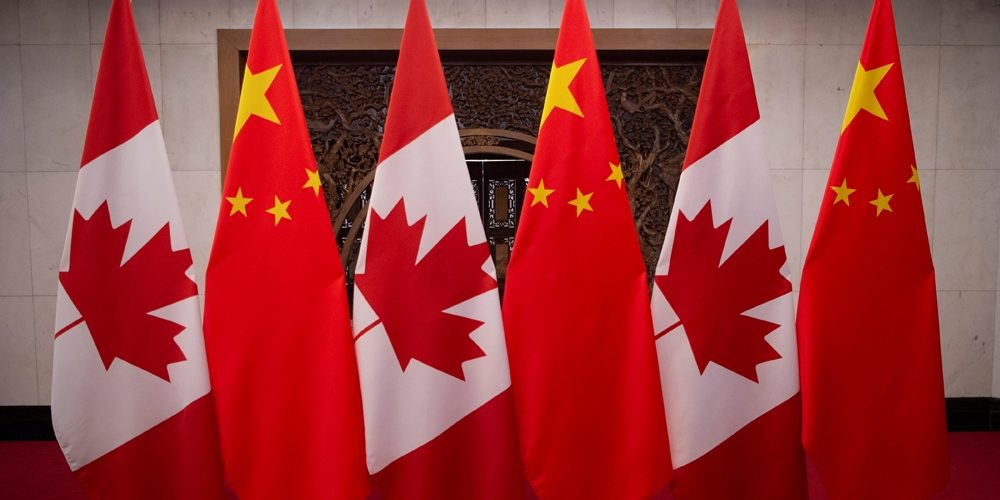 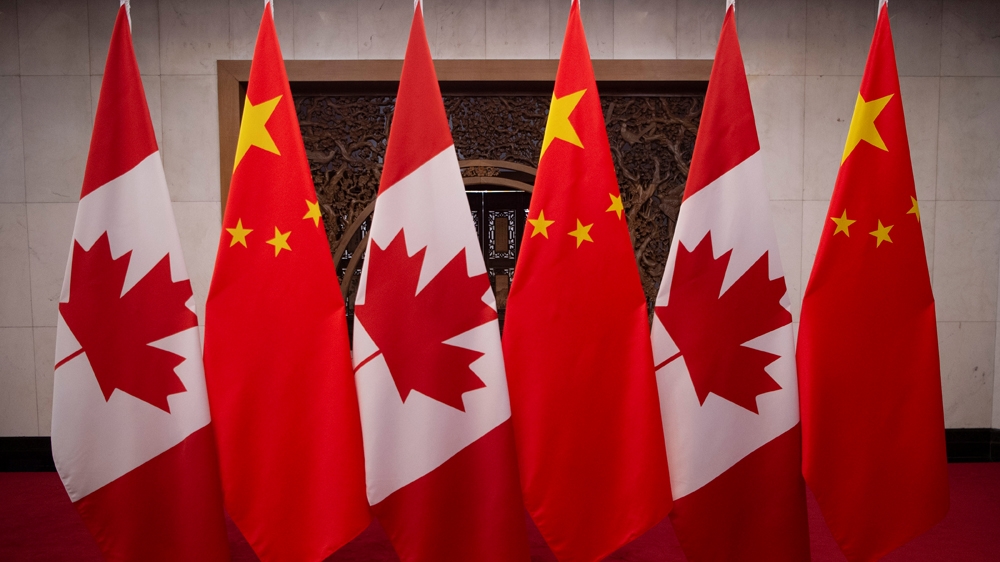 The Canadian consulate in Hong Kong has barred local staff from leaving the city on official business  following the detention of a British consulate worker in mainland China.

Announcing the travel restriction on Friday, Canada did not say whether it was related to the detention of Simon Cheng, who went missing two weeks ago from Hong Kong’s high-speed rail terminal to Shenzhen, a mainland city just across the border from the semiautonomous territory.

“At present, locally engaged staff will not undertake official business travel outside of Hong Kong,” the Canadian Consulate said in a statement.

The Chinese government’s confirmation on Wednesday that Cheng was detained has stoked tensions in Hong Kong.

The city has been gripped by more than two months of anti-government protests sparked by outraged over a now-shelved extradition bill that would have allowed suspected criminals to be sent to mainland China for trial.

The Canadian government also updated its travel advice on Thursday to warn of stepped-up border checks on phones.

“Increased screening of travellers’ digital devices has been reported at border crossings between mainland China and Hong Kong,” the advisory said.

There have been increasing reports that Chinese immigration officers are inspecting phones for photos related to the Hong Kong protests.

Canadian Prime Minister Justin Trudeau said on Wednesday that Canada would not back down in its dispute with China and said it is paying close attention to events in Hong Kong, calling for restraint and respect for human rights.

China had previously warned Ottawa not to meddle in Hong Kong’s affairs. Beijing has also frequently accused the United Kingdom– Hong Kong’s former colonial ruler – and other Western countries of meddling in its internal affairs in Hong Kong.

Relations between Canada and China have soured since Canada arrested a senior Huawei executive in compliance with a US arrest warrant in December.

Hong Kong is bracing for more protests on Friday, including a march by accountants to the government headquarters and a “Baltic Chain” event where protesters will join hands across different districts in the Chinese territory.

The chain is an echo of a 1989 protest, in which an estimated two million people joined arms across three Baltic countries in protest against Soviet rule.