The Royal Canadian Mounted Police said it is ‘examining this matter carefully with all available information and will take appropriate actions as required’ [Andrej... 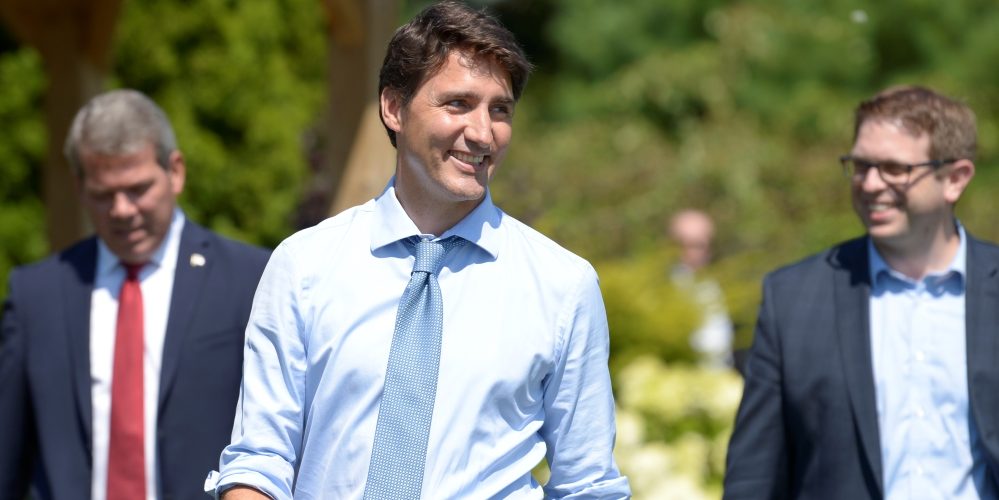 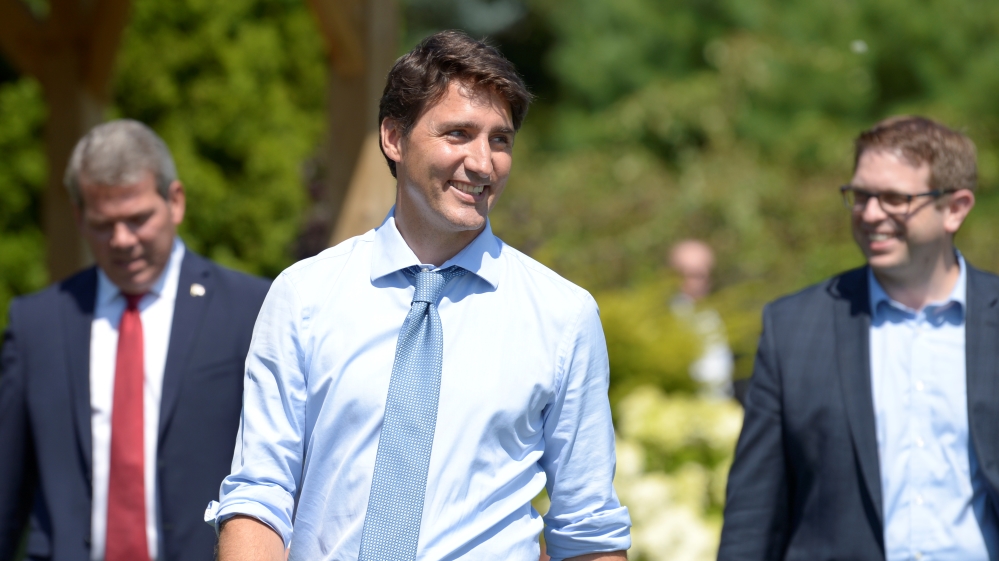 Canada‘s ethics commissioner said Prime Minister Justin Trudeau improperly pressured a former attorney general to halt the criminal prosecution of a company, a development that could imperil his chances for re-election.

The report comes just before the official start of campaigning for the October 21 general election and it threatens to re-inflame a scandal that rocked the government earlier this year, causing a drop in poll ratings that had since abated.

Ethics commissioner Mario Dion said on Wednesday Trudeau’s attempts to influence the then attorney general and justice minister, Jody Wilson-Raybould, were contrary to the constitutional principle of prosecutorial independence.

“The prime minister, directly and through his senior officials, used various means to exert influence over Ms. Wilson-Raybould,” Dion wrote.

“The authority of the prime minister and his office was used to circumvent, undermine and ultimately attempt to discredit the decision of the director of public prosecutions as well as the authority of Ms. Wilson-Raybould.”

Wilson-Raybould believes she was demoted from her role as attorney general and justice minister to veterans’ affairs minister in January because she did not give in to pressure to enter into a remediation agreement with a Canadian company accused of bribing officials in Libya.

That potential solution would avoid a potential criminal conviction that would bar Quebec engineering giant SNC-Lavalin from receiving any federal government business for a decade.

The company is a major employer with 9,000 employees in Canada and about 50,000 worldwide.

‘We learned many lessons’

The report said Trudeau “directed his staff to find a solution that would safeguard SNC-Lavalin’s business interest in Canada”.

At a news conference, Trudeau said he takes responsibility “for everything” but added he “can’t apologize for standing up for Canadian jobs”.

“What happened over the past year shouldn’t have happened,” Trudeau said. “I take responsibility for the mistakes that I made. At the same time, we learned many lessons.”

Trudeau said he did not agree that any contact with the attorney general on the issue was inappropriate. He said his job is to consider the impact decisions have on Canadians.

The scandal led to multiple resignations, including that of Gerry Butts, Trudeau’s top aide and best friend, and has also damaged the party for weeks. Butts has since rejoined Trudeau’s re-election campaign team.

Wilson-Raybould, who resigned from Cabinet before she was later ousted form the Liberal party caucus, said the report “represents a vindication of the independent role of the Attorney General”.

Opposition Conservative leader Andrew Scheer renewed calls for police to investigate and called SNC-Lavalin a “Liberal” linked corporation that defrauded some of the poorest people on earth.

Scheer said Trudeau has not lived up to promises to be open and honest when he was elected.

“Trudeau may not face a court of law for his role in this scandal, but he will have to face the Canadian people over the next few weeks,” Scheer said.

The Royal Canadian Mounted Police said it is “examining this matter carefully with all available information and will take appropriate actions as required” and declined further comment.

Nelson Wiseman, a political science professor at the University of Toronto, said the report is very damaging and said the scandal could topple Trudeau’s Liberal government.

“The SNC-Lavalin controversy is certainly reignited and fits with the Conservative narrative that the Trudeau is no angel,” Wiseman said.

“I expect the Liberals to drop in the polls by five percent or so. Whether they can recover by election day is an open question. I wouldn’t bet on it.”