Letts has been held in a Kurdish prison since 2017 after being captured by US-backed Kurdish forces in Syria Canada has denounced... 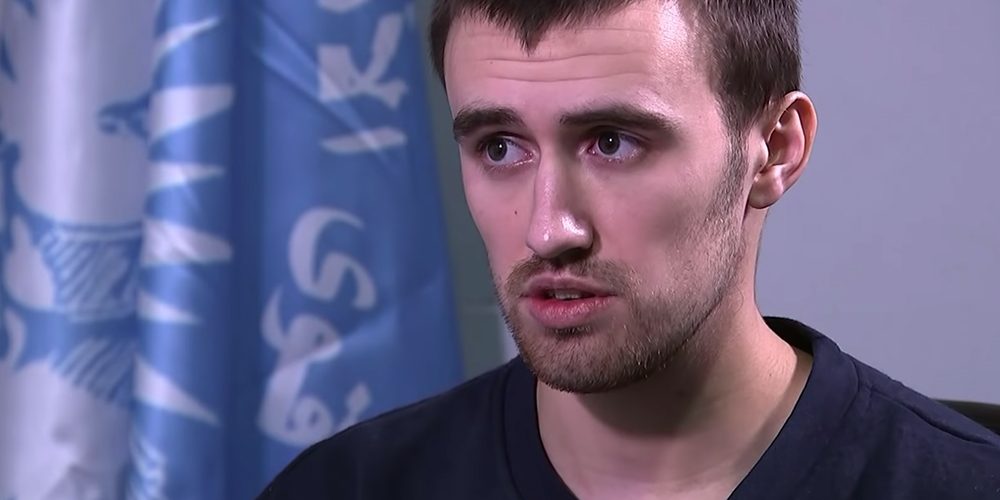 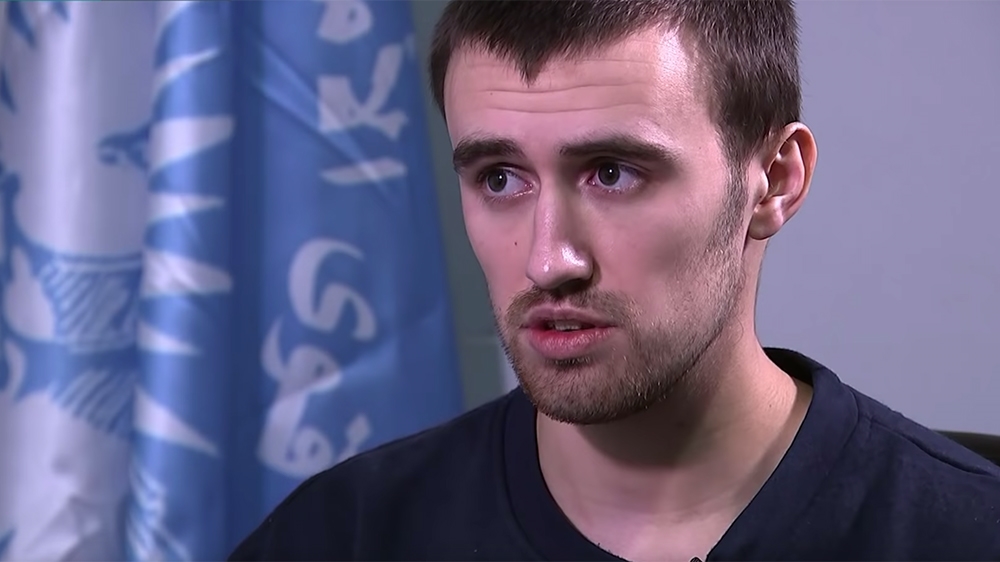 Canada has denounced the United Kingdom’s decision to revoke the citizenship of a British-Canadian man imprisoned in Syria, saying the move was an attempt to “offload their responsibilities” over the suspected Islamic State of Iraq and the Levant (ISIL, or ISIS) fighter.

The office of Canadian Public Safety Minister Ralph Goodale confirmed on Sunday in a statement that 23-year-old Jack Letts had been stripped of his UK citizenship.

“Canada is disappointed that the United Kingdom has taken this unilateral action to offload their responsibilities,” the statement said. “Terrorism knows no borders, so countries need to work together to keep each other safe.”

The statement also said officials were aware some Canadian citizens were being detained in Syria, but there was “no legal obligation to facilitate their return”.

“We will not expose our consular officials to undue risk in this dangerous part of the world,” it added.

Under international law, a person can only be stripped of their citizenship by a government if it does not leave them stateless.

The British Home Office does not routinely comment on individual cases, but said in a statement that revoking British citizenship was one way it counters “terrorist threats”.

“Decisions on depriving a dual national of citizenship are based on substantial advice from officials, lawyers and the intelligence agencies and all available information,” the statement said.

The fall-out comes ahead of an expected meeting between Canadian Prime Minister Justin Trudeau and Britain’s new leader Boris Johnson at a G7 summit in France next weekend.

Letts has been behind bars in a Kurdish prison since 2017 after being captured by US-backed Kurdish forces in Syria.

Earlier this year, he told UK broadcaster ITV that he would like to return “home” to Britain, despite admitting he was “not innocent”.

“I deserve what comes to me. But I just want it to be… appropriate… not just haphazard, freestyle punishment in Syria,” Letts said.

Letts, who converted to Islam at the age of 16, fled his home in Oxfordshire, central England, in 2014 to join ISIL.

In June, his parents were found guilty of sending him 230 pounds ($270) while he was in Syria and received a suspended sentence of 15 months’ imprisonment each.

Organic farmer John Letts, 58, and ex-Oxfam fundraiser Sally Lane, 56, argued they were acting as any parents would have when they tried to send their son money after he begged for help.

They said they believed he was in mortal danger and trapped in Raqqa, Syria, the self-declared capital of ISIL’s now vanquished so-called caliphate.

The decision on Letts is the latest instance of the UK revoking the citizenship of its nationals who went to join ISIL.

In February, the UK government faced criticism after revoking the citizenship of Shamima Begum, a teenager who travelled to Syria to marry an ISIL fighter.

Officials said she was a dual-national with access to Bangladeshi citizenship, a claim denied by Bangladesh and Begum’s family. The UK’s decision is now being challenged in the courts.

At its peak in January 2015, ISIL controlled an area across Syria and Iraq roughly equivalent to the size of the UK and attracted tens of thousands of foreign fighters to its cause.

Iraq is conducting trials for thousands of suspected ISIL fighters and has pledged to take a hard line against anyone convicted of involvement with the group.

Human rights groups have accused Iraqi authorities of inconsistencies in the judicial process and flawed trials, leading to unfair convictions – concerns heightened by the application of the death penalty.

But European powers, including France and Britain, have repeatedly ruled out repatriating such individuals, maintaining they should face trial for any alleged crimes before local courts.