A new amusement park and a raft of other facilities will turn the Eastern Province into a major Gulf leisure destination, developers said on... 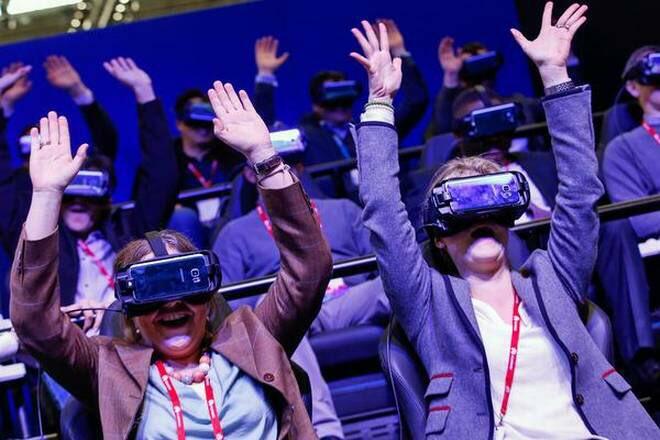 A new amusement park and a raft of other facilities will turn the Eastern Province into a major Gulf leisure destination, developers said on Wednesday.

In its largest project to date, Saudi Entertainment Ventures (SEVEN), a subsidiary of the Public Investment Fund, will build a theme park on a 100-hactare site in Al-Aziziyah, along with six cinemas and three new entertainment destinations in the province.

The new destinations will be in Dammam, Alkhobar and Al-Ahsa, and will feature sports areas, movie theaters, green spaces and water sports facilities similar to the projects now underway in Riyadh.

Abdullah bin Nasser Al-Dawood, Saudi Entertainment Ventures’ chairman, said: “SEVEN intends to convert the Eastern Province into an excellent entertainment destination in the Gulf based on its strategic geographic location and touristic significance within the Kingdom.”

Eastern Province’s “stunning coasts, green oases and vast deserts make it an attractive area for investment and development,” he said.

The company is focusing on developing recreation and entertainment facilities in the Eastern Province, which has a growing population of about 4.9 million. The entertainment destination in Dammam will cover an area of 330,000 square meters, while nearby Alkhobar’s facility will be built on a 360,000-square-meter  site.

SEVEN chief executive Bill Ernest said the announcements “give everyone something to be excited about.”

The projects “herald a new era of entertainment and leisure for Saudi people and visitors to the Kingdom,” he said.

“Our amusement parks and entertainment facilities will need the best talent from across Saudi Arabia, so we are looking for ambitious, energetic staff across all sectors.

“Our strategy is to replicate amusement parks, entertainment areas and movie theaters across the Kingdom, starting in Riyadh and now the Eastern Province. We are providing families with unrivalled new entertainment experiences.”