Saudi Arabia could be the 2021 host of Formula 1 but the racing federation and its 10 teams would first need reassurance on a... 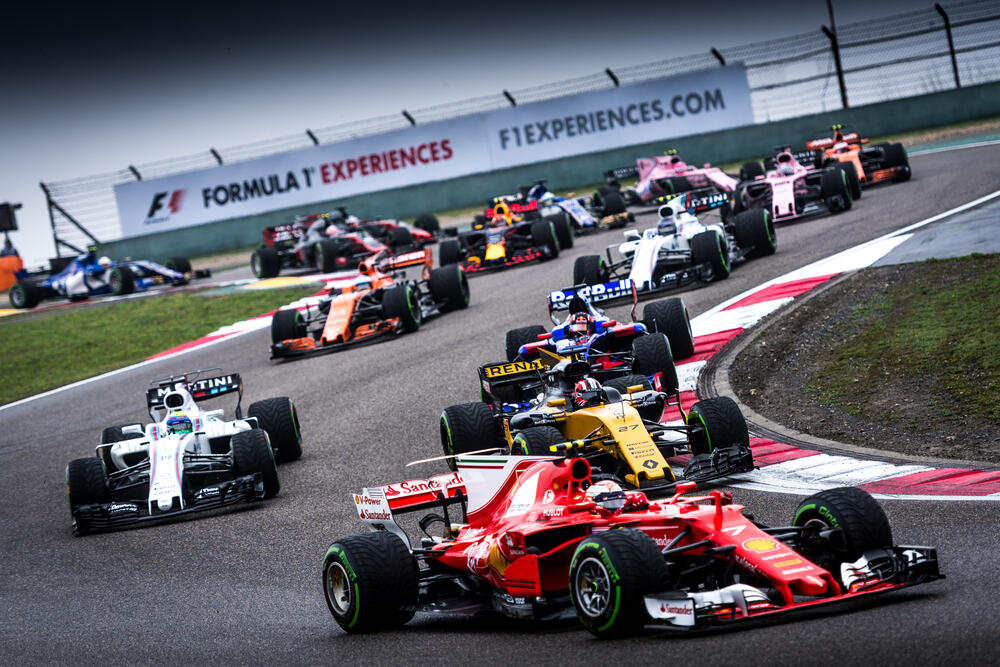 Saudi Arabia could be the 2021 host of Formula 1 but the racing federation and its 10 teams would first need reassurance on a number of issues including human rights and gender equality.

The Times first broke the story on Monday, reporting that teams have been asked their views on racing in the conservative kingdom.

Sources clarified to Reuters that discussions between Formula 1 and potential host countries have often come to nothing.

Formula One teams recently gave their approval to an expanded 22-race calendar next year. The schedule from 2021 could see the schedule stretch to 24 races.

There have also been talks with Argentina, South Africa and Morocco, Reuters reported. Africa is the only major inhabited continent currently without a race.

Formula 1 currently takes place in the Middle East twice a year, at Sakhir in Bahrain and Abu Dhabi’s Yas Marina.

Formula 1 Grand Prix was first held in Bahrain in 2004 and has not been without controversy. Human rights activists called for the cancellation of the 2012 race due to reports of alleged human rights abuses.

Refugee footballer Hakeem al-Araibi has urged Formula One fans to boycott this year’s Grand Prix in Bahrain to protest human rights abuses, claiming he still feels threatened by authorities in his homeland.

Formula 1 published a commitment in 2015 to respect “internationally recognised human rights in its operations globally”.

Saudi Arabia has come under heightened international criticism since the murder of US-based Saudi journalist Jamal Khashoggi, whose killing US and Turkish intelligence reportedly believe was ordered by Crown Prince Mohammad bin Salman.